Football Tokenization: How Are Cryptocurrencies and Blockchain Technology Kicking into the Football Industry?

Studies show that more than half of the world’s population consider themselves to be football fans. Cryptocurrencies cannot claim as many fans yet, however, according to the surveys conducted in major...

Studies show that more than half of the world’s population consider themselves to be football fans. Cryptocurrencies cannot claim as many fans yet, however, according to the surveys conducted in major...

Studies show that more than half of the world’s population consider themselves to be football fans. Cryptocurrencies cannot claim as many fans yet, however, according to the surveys conducted in major countries (USA, Great Britain, Germany, Brazil, Japan, South Korea, China and India), 3 out of 4 respondents know of cryptocurrecnies and half of them are quite well versed in cryptocurrency principles.

Football is an «eternal hype» and cryptocurrency is a spontaneously spreading phenomenon capturing more and more minds around the world. Naturally, the two could not failed to come together. This trend got particularly strong since the summer of 2018 when clubs, one after the next, announced the integration of cryptocurrencies for the creation of their «club + fans» ecosystems.

Hitecher investigated what has come of the merger of these two phenomena capturing peoples’ minds: football and cryptocurrencies.

Gibraltar United, a semi-professional football club in Gibraltar, has taken a straightforward approach to adopting cryptocurrency: since a cryptocurrency is money, football players will be paid in tokens. It was announced on July 30, 2018. The club adopted a special cryptocurrency — Quantocoin (QTC) — as its settlement unit. This cryptocurrency is not yet traded at exchanges yet, and its ICO will be completed in 3Q 2019. The team claims that 1 QTC will be equal to $1.2.

The decision to pay the players in tokens was made solely by the club owner Pablo Dana who invested heavily in the Quantocoin ICO. His motives were to ensure transparency of settlements and reduce the risk of corruption scandals. Pablo Dana also believes that this payment model will make it much easier to pay the club’s foreign players who have issues opening bank accounts in Gibraltar.

A club with its own cryptocurrency

Paris Saint-Germain, a French football club, has partnered with ChiliZ startup supported by Binance cryptocurrency exchange to launch its Fan Token Offering (FTO): tokens intended for the club’s fans. The tokens will allow the fans to participate in making some decisions: for example, choosing uniform colours. According to the initiators, the token will help to bring the players and fans closer together and boost the fans involvement. The exact launch dates have not yet been announced, but the project will most likely be launched at the very beginning of the new season.

Brazil’s Series B football club Avai Futebol Clube is already working to launch its own cryptocurrency. Like Paris Saint-Germain, it intends to use its cryptocurrency to create a digital ecosystem for fans which will also help the team to qualify for Series A. 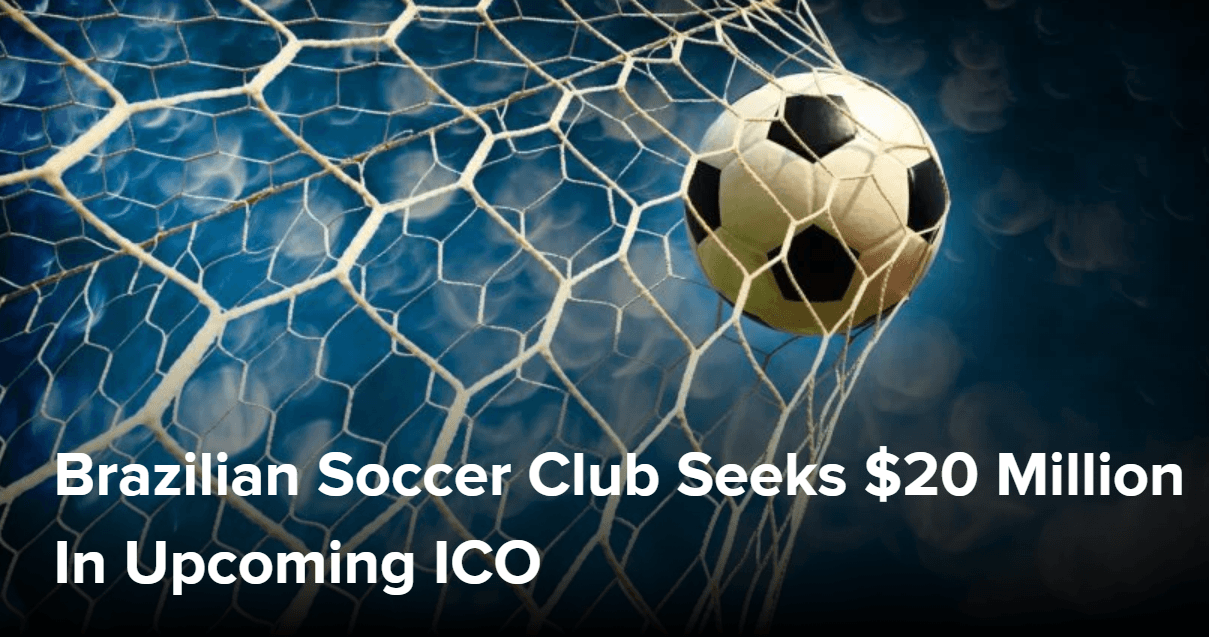 The issue volume of these football tokens is expected to be 20.46 million. The token will be sold at $1 each at the ICO stage. The club will retain 7% of the tokens. ICO will be launched on October 3. Token holders will be able to purchase the club merchandise, tickets and participate in the team’s life. The soft cap is set at $8 million. If the club cannot raise this amount through the ICO, all the money will be returned to the investors. If it raises $8 to 20 million, the balance coins will be burnt.

Brazil’s Atletico Paranaense and Corinthians have signed a partnership with IVI sports token. The token will allow its holders to attend private meetings with the players, use VIP rooms, buy tickets at a discount and receive other bonuses. The token can also be used to pay the players’ salaries. Speaking to journalists, team representatives said the deal had not brought them any profit so far. At the same time, after the partnership was announced, the token price went up from $ 0.1 to $1. However, popular portals such as Coinmarketcap do not yet carry any information on this token. 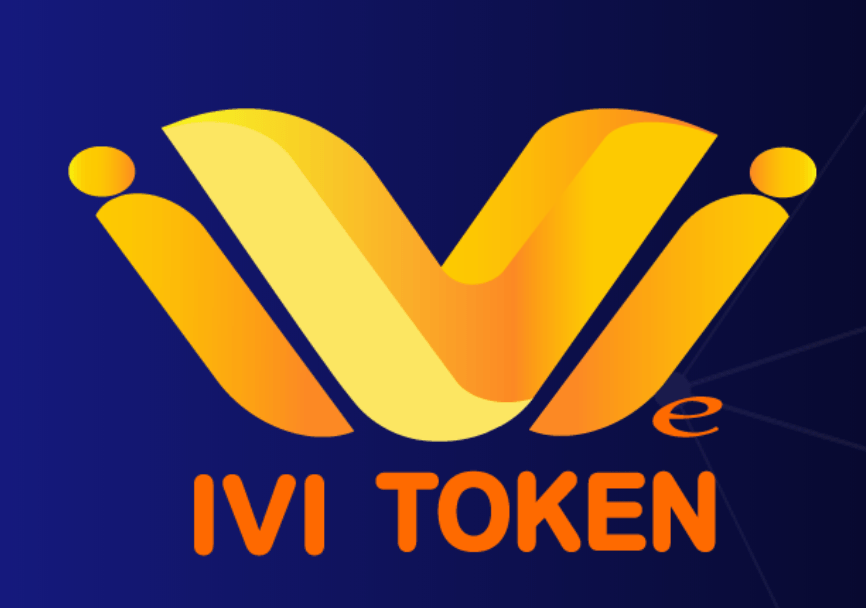 Turkish football clubs, Besiktas, Fenerbahce and Galatasaray, as well as Shakhtar Donetsk are considering the option of partnering with IVI.

A few months later, in mid-September, English Newcastle United and Cardiff City announced their plans to launch ICOs. The both clubs are hoping the initial coin offering will help them solve their financial issues. Newcastle United has lost most of its profits this season due to poor managerial decisions and Cardiff City owes $150 million to its Malaysian investor Vincent Tan. The players’ salaries have already been reduced by 18%. 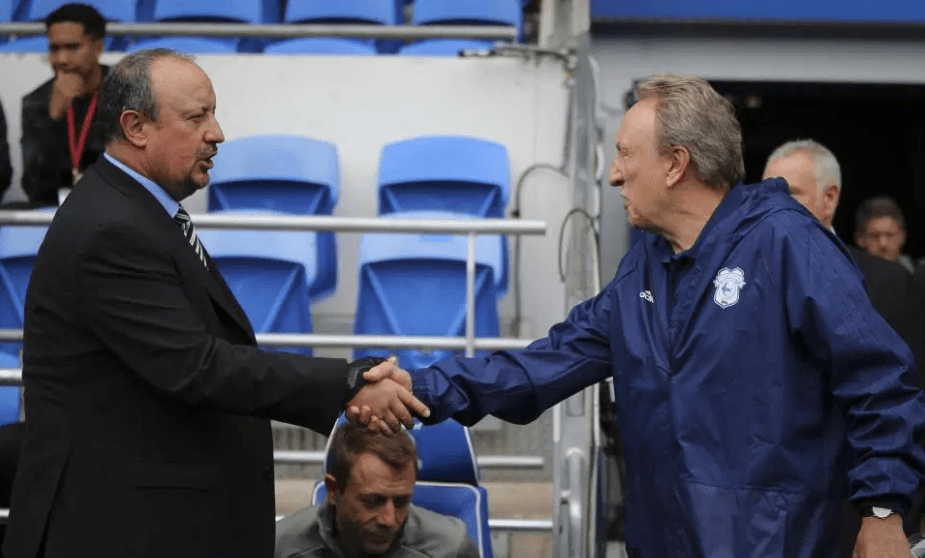 The ICO process will be organized by SportyCo. Token holders will have interests in the football clubs and other benefits, the details of which have not yet been disclosed.

Since August 2018. UEFA has implemented a new blockchain-based ticketing system. The system makes the ticket sale process more transparent and resistant to duplication and other types of fraud. 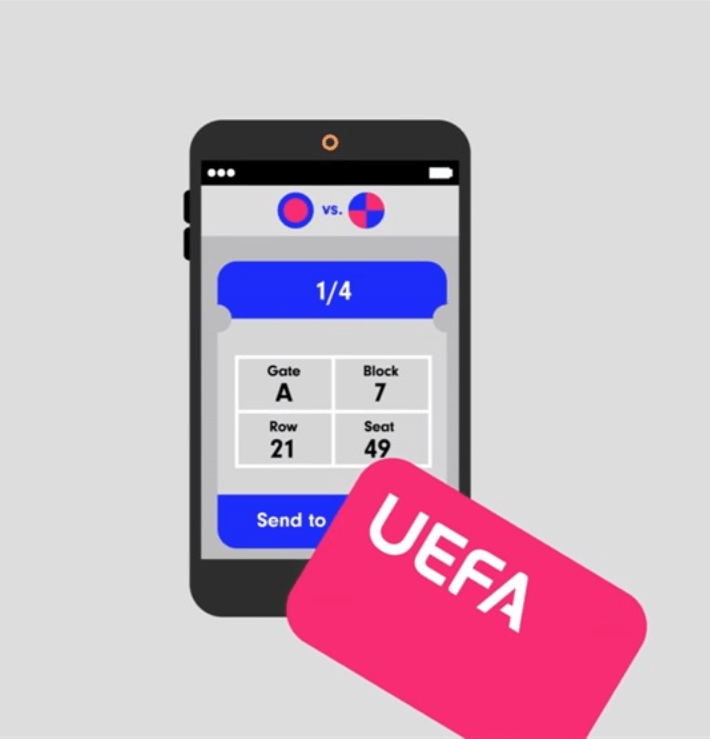 The system has already proven its excellent performance: 50% of the tickets for the 2018 Europa League final between Madrid’s Atletico and French Marseille in Lyon in May were distributed via the system. And for the Super Cup match between Real Madrid and the Champions League winner Atletico Madrid in Tallinn, 100% of the tickets were sold via UEFA’s blockchain-based application. The system utilizes Bluetooth devices located at stadium entrances. You can watch the video featuring the system operation at youtube.

In this article we have discussed the most notable examples of the two «hypes» merger. In football, just like everywhere else, the introduction of cryptocurrencies is so far driven not so much by the desire to «make a revolution», but the need to make enough money to cover the team’s maintenance and promotion expenses.

However, projects combining football and cryptocurrencies have a tangible advantage, as they automatically enjoy the support of a huge loyal audience of football players and get mentioned by opinion leaders (such as coaches and sports journalists). It may also ensure startups’ viability and bring the teams closer to their fan communities.