Video Games in Medicine. From RPGs for Cancer to VR for PTSD

According to statistics, about 85% of American children between the ages of 2 and 17 regularly play computer games.

According to statistics, about 85% of American children between the ages of 2 and 17 regularly play computer games.

They have long been part of the daily lives of teenagers and young adults, a way to relax in the evenings after studying hard and working. However, until recently, few scientists and game industry companies thought about the enormous benefits hidden in video games used for medical purposes. 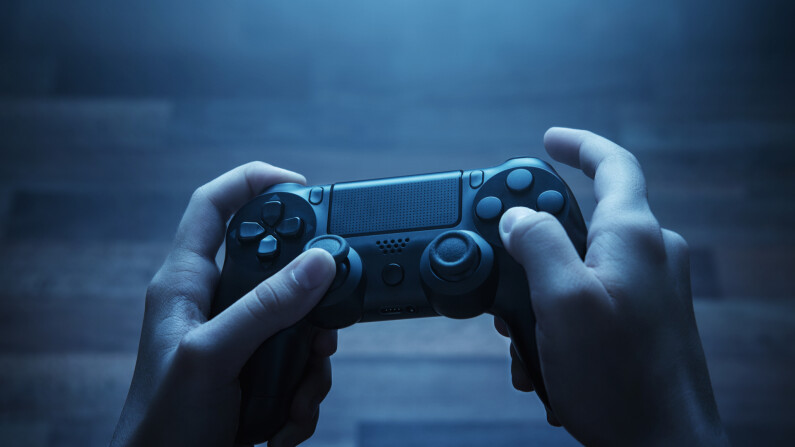 Post-traumatic syndrome (PTSD), depression, and various neuroses… The treatment of such disorders takes a lot of time and a lot of resources, which are often in short supply with the state (such as highly qualified doctors). That is where video games come in, speeding up treatment and making it more comfortable and effective for the patient.

NET therapy is often used to treat PTSD. It aims to help the person relive the traumatic situation but to relive it as painlessly and comfortably as possible by finding safe ways out of it. This is where VR technology comes in. The first NET therapy and VR tests were conducted with Vietnam war veterans in 1991. Psychologist Barbara Rothbaum and her team recreated combat conditions: in VR reality, the veterans find themselves in the jungle, seeing helicopters and hearing corresponding sound effects. This method has shown enough results that the combination of VR with NET has also been used to treat soldiers from Iraq and Afghanistan.

Emily Holmes, a professor at Karolinska Institute in Sweden, has found that a simple game of Tetris can also help people cope with negative experiences. According to her findings in an experiment on PTSD subjects with increased anxiety, their anxiety diminished if they played Tetris for twenty-five minutes after viewing shocking pictures or remembering traumatic events. Additionally, 64% of participants in the experiment reported a marked reduction in episodes of flashbacks and panic attacks after just a few weeks.

Games have also proven effective against depression: 72% of children in an experiment in New Zealand achieved complete remission of depression without pills. All thanks to a game called Sparx, which taught children relaxation, social interaction and different ways to process negative emotions as part of the gameplay.

Ben Daskin, an 8-year-old American boy with leukaemia, once learned how cancer drugs work: their components circulate through the body and destroy dangerous cells. Based on this, he came up with a game to help explain the stages of the disease and therapy to other children so that they could visualise how their bodies beat the disease and believe in it with all their hearts.

Daskin's mother found a programmer who implemented his idea in a computer game. The main character in it was the patient himself, and among his "ammunition" against dangerous cells were various pills, support from his loved ones, and his health. With these "weapons," the hero had to defeat seven chemotherapy monsters (nausea, hair loss, bleeding, etc.). Simultaneously, the hero never died and could never lose. The game is called Ben's Game and is still in the public domain and has been downloaded over 40,000 times! 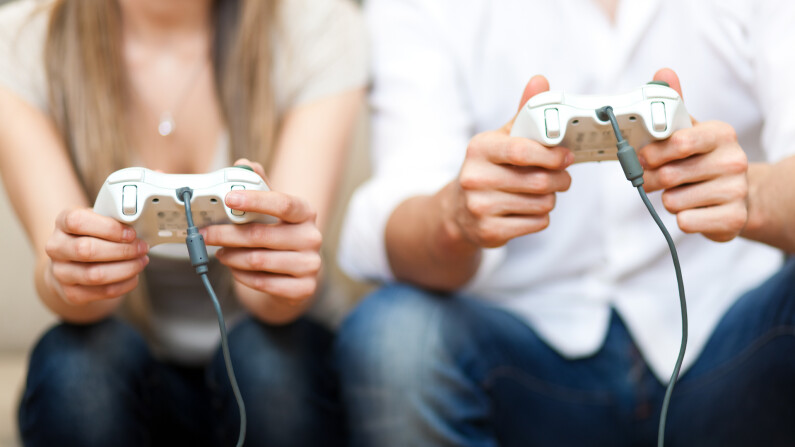 A study about how video games may be able to alleviate Alzheimer's disease has been conducted by scientists at the University of Montreal. It involved 33 elderly patients aged 55 to 75 years old. They were divided into three groups. The first group led an ordinary life, the second group were taught to play the piano for 30 minutes five days a week, and the third played Super Mario 64. After six months, all participants were examined by an MRI machine, which revealed that the third group had significantly increased grey matter in the dorsolateral prefrontal cortex (responsible for cognitive ability), cerebellum (responsible for the coordination of movements) and hippocampus (responsible for memory and emotions). In contrast, music training only increased grey matter in the dorsolateral prefrontal cortex and the cerebellum. The first group that did not change their lifestyle, however, had the volumes of all three cerebral areas decrease after one month.

According to study co-author Gregory West, the hippocampus provides a cognitive map of the virtual environment, which is a great way to spot grey matter atrophy that inevitably occurs with age. As a result, video games can be effectively used to combat Alzheimer's disease.