Has the era of meta universes arrived?

In the 20th century, people dreamt that they would colonize other planets and travel across different universes in a hundred years. But what do we see today?

In the 20th century, people dreamt that they would colonize other planets and travel across different universes in a hundred years. But what do we see today?

Instead of discovering and conquering new galaxies, modern humanity has chosen to create meta universes on their home Earth. Google, Tencent, Binance, and many other global companies are already doing this. But what do these "metavalleys" mean? What are they for? And why are people so sure that our future lies in them?

What is a meta-universe? 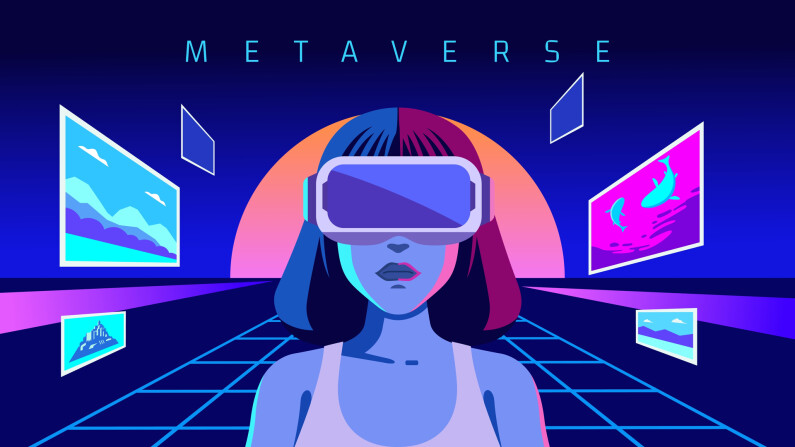 The term "meta-universe" was first used by writer Neil Stephenson in his novel "Avalanche" in 1992. The story goes that in the 21st-century, corporatocracy (power of giant corporations) has taken over the world, causing a lot of chaos and breaking it up into several warring states. But in parallel with this world, there is another world, a virtual one. People interact here just as in reality, but the real and virtual worlds are closely intertwined and can influence each other.

Although meta-universes are now very popular, a precise definition of the term does not exist today. However, most believe that a meta-universe combines physical, augmented, and virtual reality combined in an online space, making the meta-universe an alternative to our familiar world. According to venture capitalist Matthew Ball's vision, such a meta-universe should meet seven criteria:

Since a meta-universe does seek to be analogous to a state, its virtual currency is often an important component of its development. Simultaneously, it tends to be "backward-compatible" with real currency, i.e., the meta world allows both buying virtual money with real money and vice versa. The emergence of cryptocurrencies, which paved the bridge between the virtual world and the real world, made this possible. Simply put, cryptocurrency became a growth driver for meta-universes, and it is primarily thanks to them that meta-universes already exist today.

Metaworlds in our lives today 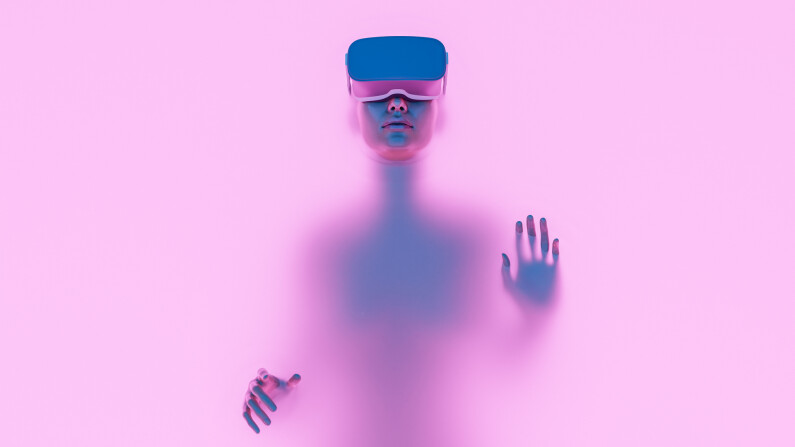 Facebook recently released a new app for the Oculus Quest 2 VR helmet called Horizon Workrooms, a virtual space for employees who work remotely. Each employee has their own 'avatar' (a character who represents them in the meta-universe), and when they use the helmet, they find themselves in a virtual office where they can work just as they would in a regular office. For total immersion in the digital world, the app supports features such as hand tracking, streaming videos from their computer, and syncing with Outlook and Google. In addition, the helmet has an eye and face tracker, making avatars' facial expressions more vivid and controllable. Up to 50 people can attend such a VR "meeting" simultaneously.

Epic Games, a well-known company in the game industry, can also boast of an example of its meta world. In 2020, during the lockdown, the company held a digital concert by rapper Travis Scott, which was attended by about 12 million users of the Fortnite video game. Even though the show lasted only ten minutes, the rapper earned $20 million from that performance alone. Impressed with this result, Epic Games raised $1 billion to develop the meta-universe, which will develop the Unreal Engine for new VR and AR projects.

The concept of meta-universes has even attracted traditional television! Thus, the American TV channel Fox plans to release a musical talent show, "Alter Ego," in which stage will not perform the contestants themselves but their virtual avatars. The jury, on the other hand, will remain real people.

Another example of a meta virtual universe that you can join today is Decentraland, a meta virtual universe based on the Ethereum blockchain. Decentraland appeared in 2017 and has its MANA token, which the user uses to interact with the virtual world. Here you can buy a house, build a casino, bar, or theatre, meet other users and lead a full virtual life from anywhere in the world.

Many of us live in an online environment, and now, thanks to VR technology, it's possible to move to a virtual world with ends down! However, despite the frenzied popularity of meta-universes, many still treat them with apprehension or even fear. Why?

What dangers do meta-universes pose 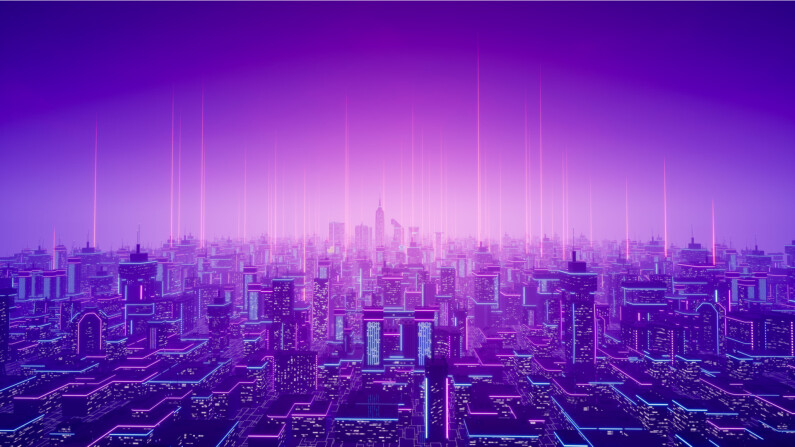 Present-day computer games imitate reality and, in some parameters, even surpass it. For instance, remember the film "First Player, Get Ready" (a stunning example of an advanced metaverse!) or the famous Wachowski's "Matrix." The Matrix is a virtual world that machines have created to secretly use humans for their purposes. The franchise's first film was released in 1999 but is still relevant today.

For example, the fear that Bill Gates is "chipping" humanity with a vaccine from a coronavirus, mass protests against vaccinations, and QR codes clearly show that people are still distrustful of the introduction of new technologies. These fears are not entirely unfounded: people have reasons for being afraid of machines because they make it much easier for the government to control the lives of citizens.

Thus, fear is the main obstacle to the development of meta-universes. 69% of respondents in a recent Go Verizon survey admitted that they have already deleted their social media accounts or are thinking about deleting them because of possible personal data leaks. The issue of personal data is even more acute in meta-universes because even on the ordinary internet, not all users and platforms manage to protect their data from intruders - the meta-universe poses entirely new challenges and of a different nature. For example, the creators of metal vessels may find it difficult to protect users from crude sexual molestation, given the peculiarities of VR technology. Players of Horizon Worlds have already faced such an incident.

Meta words have tremendous potential, and it is unlikely that major corporations will refuse to develop them. Whether to contribute to this development or stay away from it is up to each individual to decide. However, there are risks everywhere, and meta villages are certainly not more dangerous than real life. Nevertheless, in them, you can find a lot of new experiences and friends that at least will brighten up your leisure time, and at most will give you a second home!