How the company became the most famous robot manufacturer without building a single commercial model, and what can be expected from Boston Dynamics in the future

How the company became the most famous robot manufacturer without building a single commercial model, and what can be expected from Boston Dynamics in the future

Today, Boston Dynamics is famous all around the globe for its YouTube videos featuring robots climbing slopes, trying to keep their balance on ice, overcoming obstacles and even occasionally getting beaten up with hockey sticks by their developers.

Company founder Marc Raibert has been working on developing robotic limbs since the 1980s. In 1986 he built a one-legged robot that could keep its balance by jumping on its leg. This development became a big step towards the development of robotics, and the ideas implemented by Raibert were later used for Boston Dynamics.

The company was founded in 1992, when Raibert was still working in the LegLab laboratory at MIT. Other experts from the lab also joined the company. In 1995, the company completely separated itself from the university.

Boston Dynamics gained recognition outside professional circles after introducing their four-legged BigDog robot in 2005, which had been commissioned by DARPA.

Evolution of the company’s products 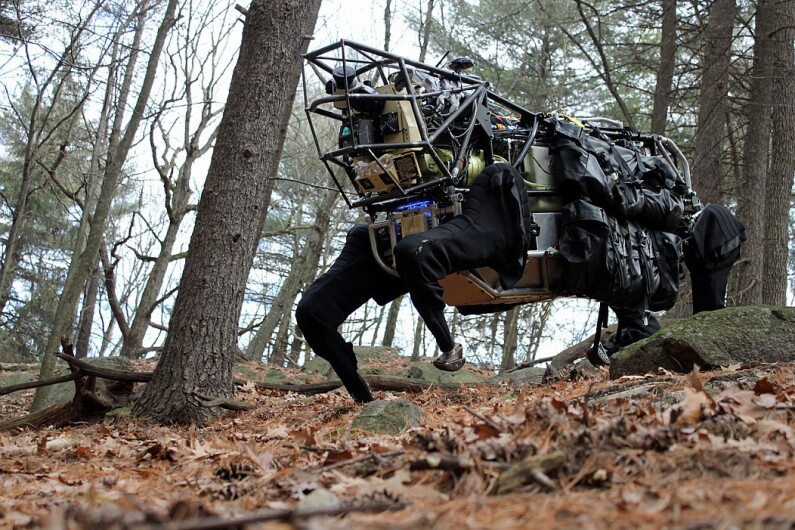 Almost all robots built by Boston Dynamics share movement characteristics with certain animals or humans. Developers refer to these similarities in the name of each model.

The BigDog robot was built for the US Army, intended to help soldiers move their gear and supplies across rugged terrains where even specialist track vehicles cannot pass.

BigDog had some unique characteristics. The robot could transport up to 150 kg worth of supplies and climb up surfaces with up to a 35-degree angle. It could reach a speed of 6.4 km/h, which was more than enough to accompany pedestrians.

The noisy engine and high price of the model turned out to be a real problem for the soldiers. The company’s first robots had petrol internal combustion engines, and it was impossible to reduce the amount of noise at the time of release. The US Army did not acquire BigDog for their operations, and so the company stopped manufacturing the model in 2015. However, many technical developments used to build it were later implemented in the following models of robots.

The next four-legged friend built by Boston Dynamics was called Spot. It was upgraded with an electric engine, which greatly reduced noise during movement compared to BigDog. What’s more, it was smaller and more durable than its predecessor. However, it was not possible to use Spot to transport oversized cargo.

Cheetah was another robot commissioned by DARPA. As evidenced by its name, this robot was incredibly fast. It could also move around on all fours, and its flexible spine construction allowed it to reach a speed of up to 45.06 km/h. However, this robot was still an experimental model, as it had to be charged using a stationary source and was incapable of autonomous movement.

WildCat was based on the Cheetah model and upgraded with autonomous movement capabilities. It could reach a relatively high speed - up to 25.7 km/h - which made it a perfect option for reconnaissance operations.

SandFlea was a remote controlled robot that used four wheels for movement. It could jump up to 9 meters in the air. A special device launched SandFlea into the air using compressed gas, giving the robot the appearance of a flea. One gas tank was enough for 25 jumps. SandFlea could easily jump over high walls and other obstacles, making it perfect for close-area surveillance.

In general, the team at Boston Dynamics is skeptical about anthropomorphic robots. Marc Raibert believes that there is no need to make robots resembling humans unless there is some special need for this.

Petman became the company’s first anthropomorphic development. The robot was built to facilitate testing of hazmat suits, which is why developers have made the robot resemble a human as closely as possible - both in terms of appearance and movements.

The two-legged Atlas robot can easily travel across rugged terrains. The model was first introduced in 2013. The robot can easily walk on two feet and keeps its balance even when it is kicked. It can use its hands to transport small cargo and even open doors.

SpotMini is a miniature version of the Spot robot. This is the company’s most quiet robot, and a full charge can power it through an hour and a half of autonomous movement. In addition to its four legs, SpotMini also has a mechanical arm which resembles an animal’s head on top of a long neck. The arm allows the robot to carefully capture and transport small objects and get up whenever it falls.

Handle is a unique robot that has wheels attached to its two lower limbs, enabling it to move at a high speed (up to 4 m/s) and jump more than a meter into the air. The robot uses its upper limbs to capture and transport objects.

Its anthropomorphic design and ability to move on wheels make Handle much more functional than other models.

Notably, when Marc Raibert was presenting the robot to investors, he called it ‘the robot from your nightmares’.

In the first 20 years since Boston Dynamics was founded, the US Army was the company’s main source of financing. In 2013, Google decided to purchase Marc Raibert’s company together with several other robotics startups. The deal was evaluated at $500 million. However, in 2017 Google sold the company to SoftBank in Japan. According to both journalists and experts, Google and Boston Dynamics were unable to reach a common strategic understanding: Google was hoping to build a successful commercial product, while Boston Dynamics engineers wanted to continue perfecting the technical characteristics of their robots without worrying about success in the market. 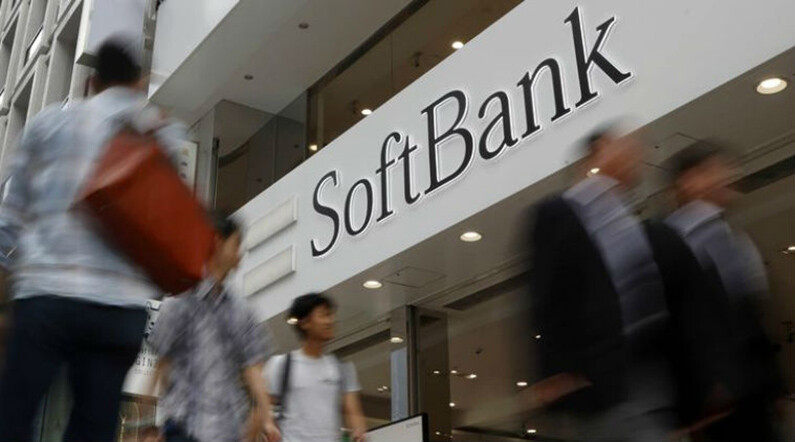 Boston Dynamics was acquired by Japanese corporation SoftBank, which has already invested billions of dollars into various IT initiatives.

The SoftBank deal raised concerns among scientists and journalists that the company could force their vision for robotics development onto Boston Dynamics. Some experts believe that SoftBank should not interfere with company developments, allowing engineers to build robots which might not be profitable yet, but have much to offer in terms of developing the industry as a whole.