Bose is one of the world leading audio device manufacturers. The company is unique in its willingness to experiment and active integration of new technologies. Let’s take a look at some of the company’s new releases.\n

Bose is one of the world leading audio device manufacturers. The company is unique in its willingness to experiment and active integration of new technologies. Let’s take a look at some of the company’s new releases.\n

Let’s talk about SleepBuds. At first, you might think that these earbuds operate based on active noise reduction technologies, but that’s not the case. Their construction is quite simple: silicon inserts function as earplugs, with the earbuds playing soothing melodies to drown out unwanted noise. The device comes pre-loaded with several relaxing tracks, including rushing waterfalls and rustling leaves, but it also has the option of uploading new audio tracks. The battery has a run time of 16 hours. 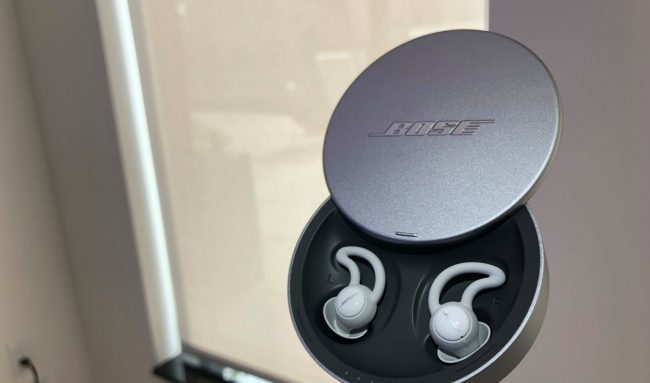 Bose recently made an impressive appearance at the 2019 SEC exhibition, where it presented its noise-cancelling system for cars, QuietComfort Road Noise Control. It is made up of microphones and accelerometers capable of capturing sound waves. These new developments will soon allow us to enjoy perfectly silent car trips.

Bose SoundSport Free is a new model of wireless earbuds that made its debut in 2018. Notably, the left and right earbuds aren’t connected to each other. Customers appreciated the device’s sleek design as well as its high sound quality. The gadget can be paired with seven different sources, with a special button allowing to switch between them. The earbuds are equipped with a moisture protection system which makes them last much longer. 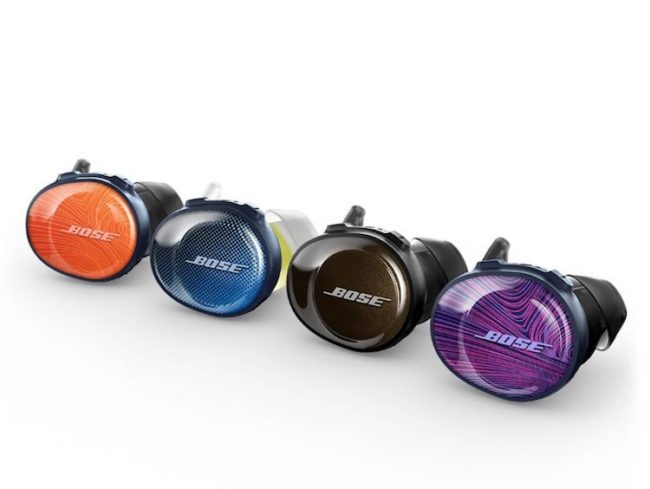