When to expect a global wireless Internet

SpaceX, Google, Facebook and other companies are working to create a new wireless infrastructure. The developers will not only have to solve the complex engineering problems of moving the Internet into the stratosphere or into orbit, but also to deal with the space debris, to withstand competition and come to agreement with politicians and antitrust services

SpaceX, Google, Facebook and other companies are working to create a new wireless infrastructure. The developers will not only have to solve the complex engineering problems of moving the Internet into the stratosphere or into orbit, but also to deal with the space debris, to withstand competition and come to agreement with politicians and antitrust services

Increasingly more people are using the mobile Internet. Already today, you can stay online on the road or in the countryside with 4G, and a new generation of mobile networks will give you a significant increase in speed in the coming years.

A mobile Internet is often the only way out in rural areas, as it doesn’t make economic sense for providers to lay a wired connection in sparsely populated areas.

But some regions have an insufficient number of mobile towers — somewhere for economic reasons, but somewhere because of the geographic specifics. People in some developing countries do not have constant access to the Internet, and one can rely only on satellite communication in the high seas or in the mountains.

However, satellite Internet is today a luxury used more often than not as a corporate solution. The prices are high due to a limited number of satellites, low demand for the services and expensive technologies involved.

Satellites used in today’s systems are in high orbits enabling to provide telecommunication to large areas with just a few satellites capable to cover an entire hemisphere.

Several technology companies are developing a new global solution that will be based on small-sized, low-orbit, networked satellites. Other projects use stratospheric balloons or unmanned aerial vehicles instead of satellites. These efforts aim to provide wireless Internet access to the entire (or almost entire) Earth. 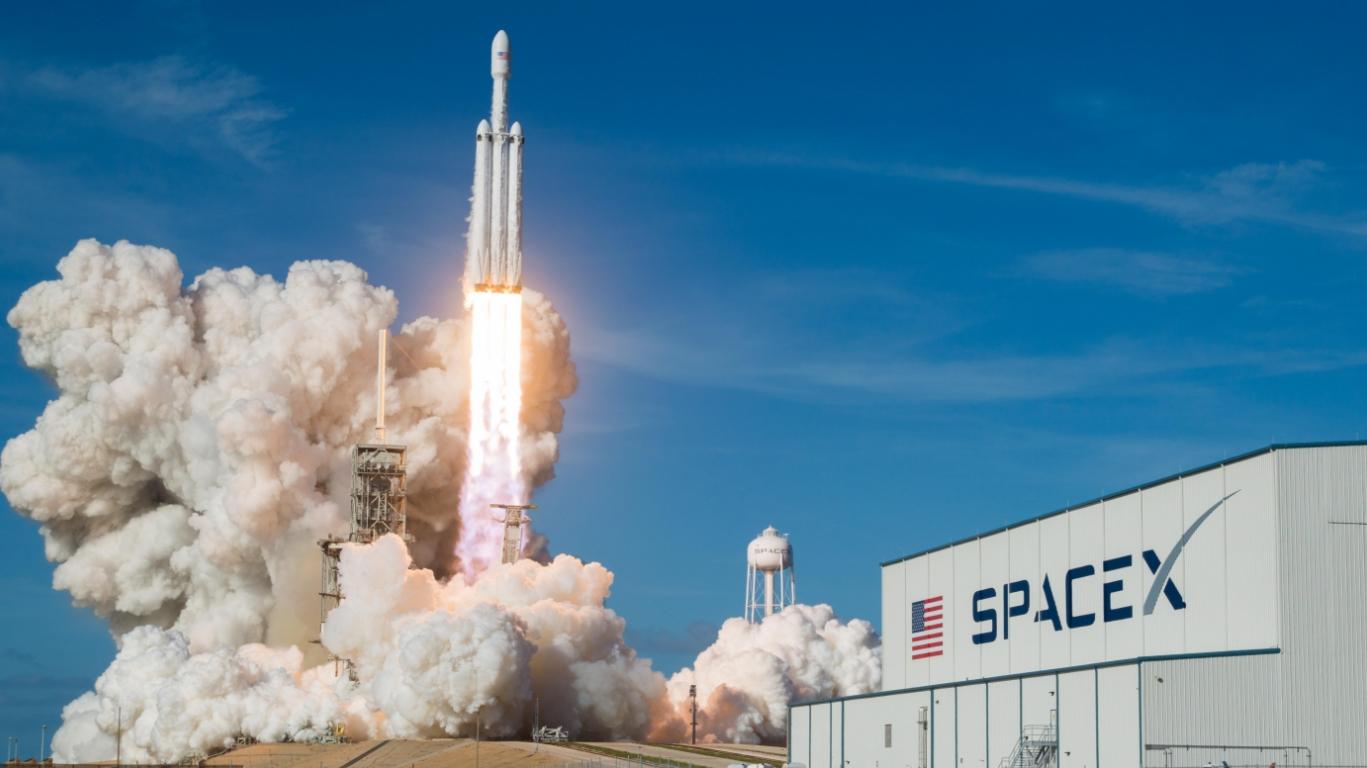 One of the most famous projects in this field is Starlink, owned by SpaceX. Almost 12 thousand networked microsatellites, rotating in low-Earth orbits, will distribute the Internet.

The whole system will be built on a peer-to-peer basis, i.e. each node of the network (satellite) will simultaneously act as a server distributing the load and a client that accesses other nodes.

The engineers plan to significantly reduce the signal latency though distributed work. A signal will be distributed more evenly than in 4G networks where the communication quality may be affected by the distance from the tower and terrain irregularities.

Satellites are expected to transmit a laser signal between them.

The sources of the project’s income will be user money and advertising. SpaceX will also charge a fee for placing research instruments on its satellites. Moreover, Google has already invested $1 billion in the project.

Ilon Mask intends to direct part of the profits to his program of Mars colonization. 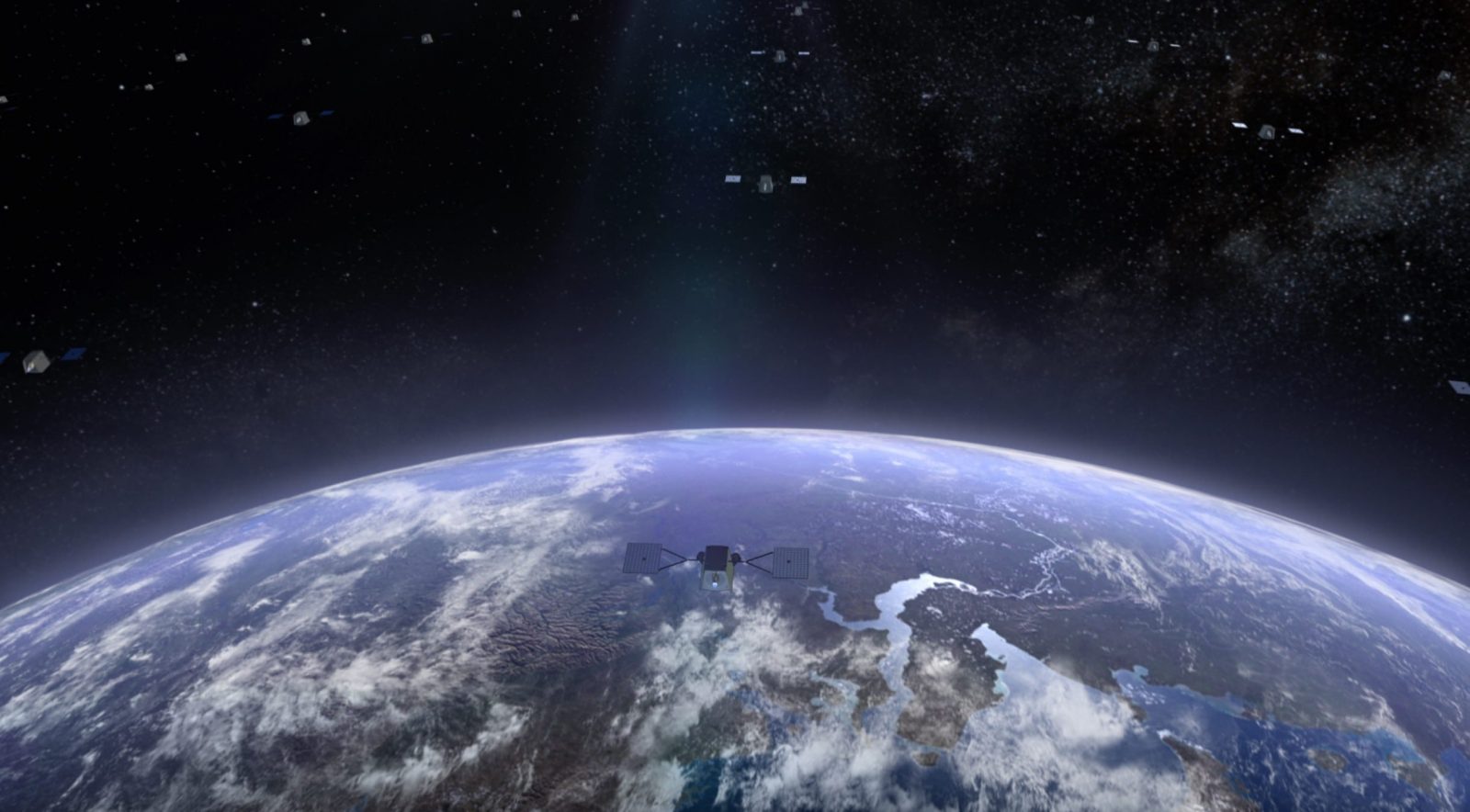 OneWeb is a British consortium progressing with the support of Richard Branson and Qualcomm. The Company originally planned to launch 648 telecommunications satellites into 1,200 kilometers-high orbit. In 2017, it received permission from the U.S. Federal Communications Commission to launch another 1,972 satellites.

The first OneWeb satellites were supposed to go into orbit in late 2017, and the developers planned to deploy a full-fledged network by late 2019. After the launch date was postpones several times, the company announced that the first spacecraft would go into space already in February 2019.

Among other obstacles, OneWeb faced a ban by the Russian authorities on providing the requisite frequencies. As it turned out, the frequencies had already been allocated to the Russian satellites providing communication in the Arctic.

Project Loon is a product of Google X, the research division of the Alphabet holding company. The project aims to offer mobile assess to hard-to-reach regions. In particular, the company provided communication to the Peruvians and the Puerto Ricans after the natural disasters.

Unlike the Starlink and OneWeb projects, Loon does not use satellites, but balloons ‘floating’ at much lower altitudes — from 18 to 27 kilometers.

Each stratostat is a helium balloon, carrying a transmitter module with a solar panel that powers the electronics. In an accident, the module descends to the ground on an emergency parachute.

The communication coverage area of such UAVs is up to several thousand square kilometers with 4G-like speeds.

Facebook is working on its own project to organize global wireless Internet. The company focuses on «flying wing» unmanned aerial vehicles (UAVs) with their extremely light body held airborne by large-span wings covered in solar cells. The Internet UAVs known as Aquila have an endurance up to three months.

A similar project from Airbus is called Zephyr. Zephyr pseudo-satellites from the largest aircraft manufacturer, designed for both civilian and military use, can flow autonomously for up to two weeks.

In 2015, Samsung announced plans to create its own satellite network. The satellites manufactured by the Korean techno giant were expected to transmit signals from the 1,400 km altitude orbit. The network was to feature 4,600 satellites with a 1-zettabite throughput capacity per month or half of the global traffic.

The tentative date of the project implementation was 2028. However, there has been no news about its progress since the network announcement. This means that either Samsung has abandoned the project or is developing it in a high security mode.

Russian Space Systems, a government-run company, is working on a global satellite Internet solution. The «Ether» project launched in 2015 should be a kind of response to the foreign companies working in the field. A new satellite network development is part of the «Digital Economy» State Programme. In 2018, the project was renamed Sphere.

The network will feature 640 satellites with the first ones to be put into orbit in 2022. The developers expect to deploy the entire system by 2028.

What hinders the projects’ implementation? 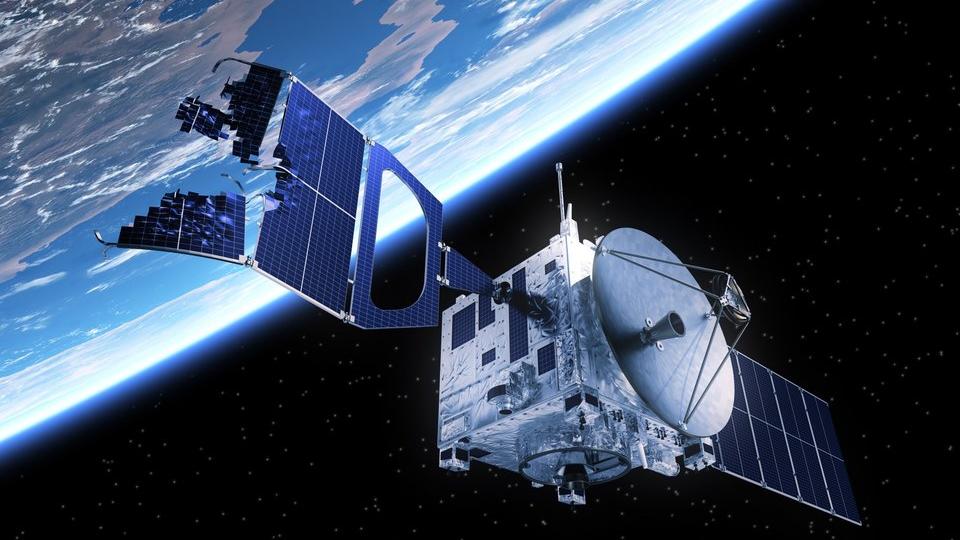 One of the major problems the developers of the global wireless network will have to face is the huge amount of space debris in the Earth’s orbit. Hundreds of thousands of various size-debris rotate at an average speed of about 40 thousand kilometers per hour. At this speed, even an object a couple of centimetres in diameter can cause a serious accident. Thousands of new microsatellites will only worsen the situation in outer space, which is so cramped nearby the planet.

The space debris issue turned out to be so serious that Donald Kessler, a NASA staff member, described a potential scenario in which near-the-Earth space would become entirely unsuitable for flights. The hypothetical situation, called the Kessler effect, is, in particular, possible because of the «domino effect»: when two objects collide, they will split into many smaller ones that will collide with other objects in their path.

Legal restrictions can also be a serious obstacle for companies. For example, the antimonopoly services may have reservations with respect to SpaceX plan to deploy a global network.

Other challenges companies may face include satellite licensing, renting of necessary frequencies and obtaining national governments’ consent to new Internet providers’ operation in their respective territories.

As the experience of OneWeb in Russia shows, solving such problems is not an easy matter sometimes. The national authorities may oppose such moves for fear that a foreign company might engage in an espionage activity or their unwillingness to strip the government-owned telecoms of their monopoly position. 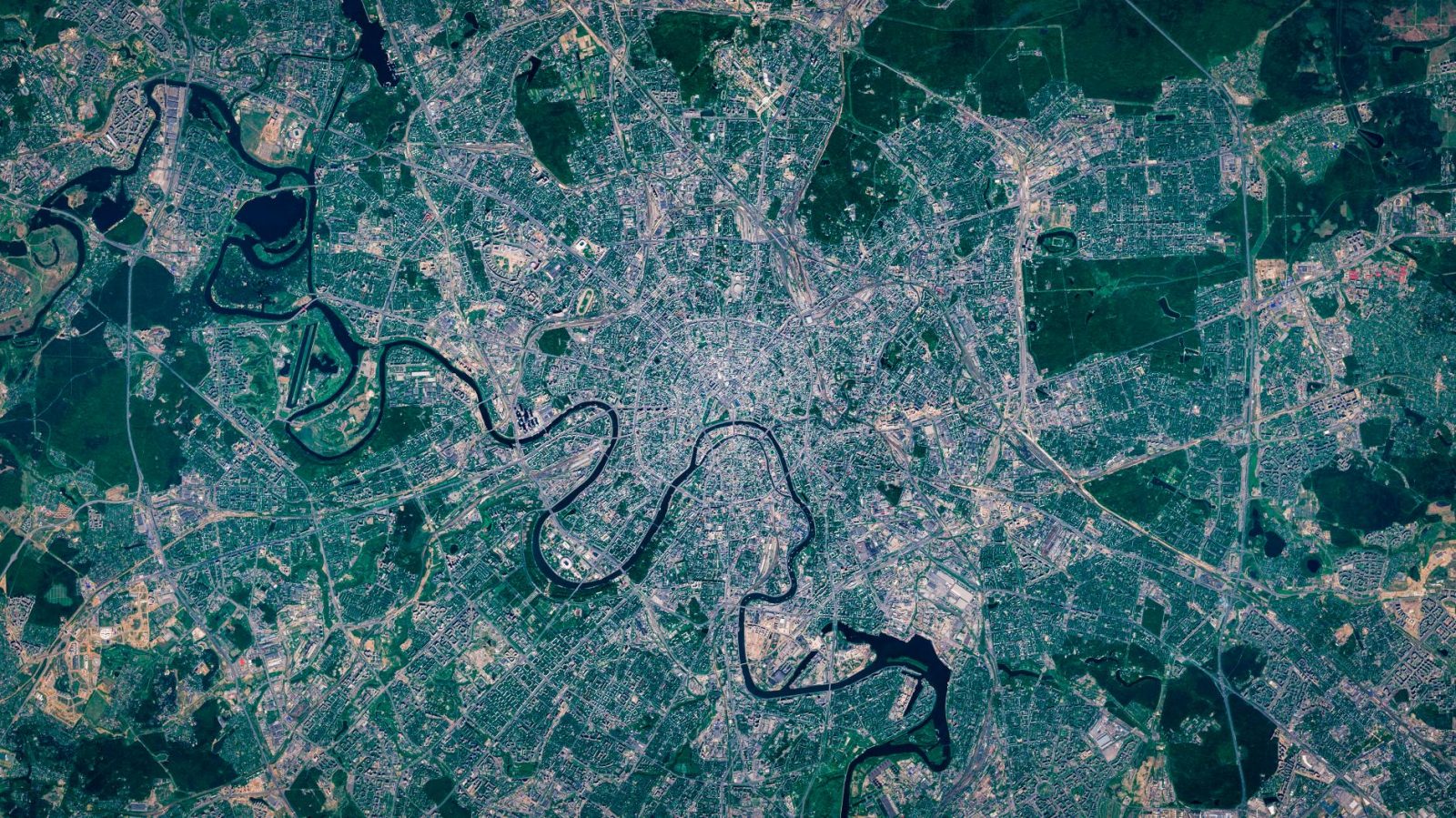 Preliminary promises made by various companies to implement their projects suggest that global Wi-Fi may appear already in the nearest future. Moreover, some solutions, such as Project Loon, have already been successfully used to restore communication in entire regions.

Partial movement of the telecom infrastructure into orbit or the stratosphere is a great idea that will provide Internet access to the remote corners of the Earth where wired communication connection is unprofitable or simply impossible.

However, pretty expensive special terminals will be required to receive and distribute satellite signals. For example, it will be impossible to use the new technology in the countries where such terminals are prohibited.

Today’s mobile solutions for receiving satellite signals are very cumbersome and — what’s most important — expensive. So, a truly global wireless Internet will emerge when satellite phones become comparable in size and price with conventional smart phones.

However, a new satellite Internet can be a really cheap and convenient solution if the developer companies or intermediary providers receive a satellite signal and distribute it to their customers via conventional wireless networks.