Belarus has launched a cryptocurrency project called Taler. The system is already functioning, but the project creators decided to remain anonymous till the official launch of the project. Crypto Taler, or...

Belarus has launched a cryptocurrency project called Taler. The system is already functioning, but the project creators decided to remain anonymous till the official launch of the project. Crypto Taler, or...

Belarus has launched a cryptocurrency project called Taler. The system is already functioning, but the project creators decided to remain anonymous till the official launch of the project. 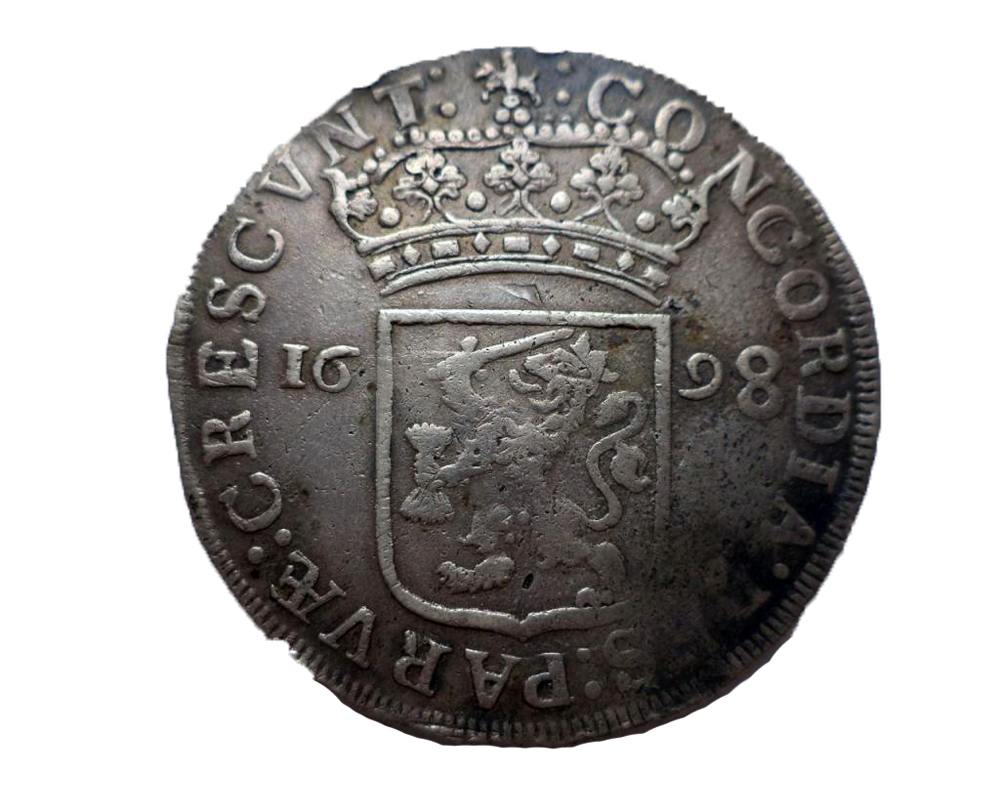 Crypto Taler, or simply Taler (TLR), is named for a silver coin used in Europe during the New Time period and played an important role in international trade. The main mission of the project is to introduce Taler to Belarus  economy in order to stabilize the financial system and decrease the inflation rate. The starting price of one coin is 10 Belarus Rubles.

Taler is not positioned to compete with the official means of payment. The first Belarus cryptocurrency is called to improve the financial system and to support  small and medium business and global economic development of Belarus Republic. The creators of Taler set the advantages of the blockchain technology  against the imperfection of the current over-bureaucratic financial system. They insist that the implementation of the blockchain technology will contribute to the economic development of the country, opening of new markets and improvement of the life quality of the population.

Taler is developed like bitcoin and doesn’t have an unified emission and management center. The system is backed by users’ computer network. The self-regulation of the system will decrease the influence of the state and the decisions of the  officers. Taler cannot cause inflation due to the limited emission (23 333 333 coins). 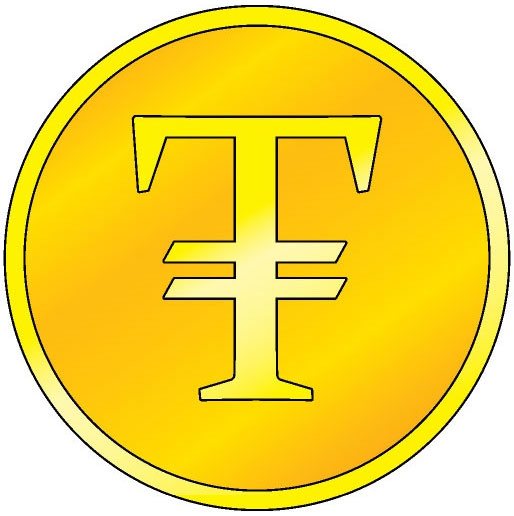 One of the main Taler’s problems is competition with already proven cryptocurrencies.

Official press-conference of the project was scheduled for 9th of October but it was rescheduled due to the information about the release of presidential bill containing blockchain liberalisation measures. It is planned to invite the developers of this document as experts at the conference. Until then cryptocurrencies have no legal status in Belarus.

The conference will cover the issues of economical and ideological ideas underlying the system, the issues of disseminating Taler across CIS, how the new cryptocurrency differs from existing ones. Legal aspects and further development plans. The organizers of the press conference promise to uncover the intrigue: who and what for has created the first Belarus cryptocurrency. Every press conference participant will be provided with a promo code allowing to receive an exact amount of Talers.