The Nobel week was finalized by the award in economics. This year the recipient of the award was the professor of Chicago University Richard Taler for his contribution to the research of behavioral...

The Nobel week was finalized by the award in economics. This year the recipient of the award was the professor of Chicago University Richard Taler for his contribution to the research of behavioral...

The Nobel week was finalized by the award in economics. This year the recipient of the award was the professor of Chicago University Richard Taler for his contribution to the research of behavioral economy.

The area Taler is working on today is at the junction between psychology and economy. The interaction between these two sciences in a subject to a deeper interest of members of current economic processes. The issue is that the classical economists did not take into considerations for a long that a human has limited calculation abilities and doesn’t make the best choice always. Among psychological reasons to include human factor into economic decision models  Taler highlighted limited rationality, perception of fairness and lack of self-control.

Limited rationality. Taler has introduced the idea of mental accounting trying to explain how people simplify the economic decision-making. In accordance to his theory our mind is making something like accounting records responsible for local choice in the general economic process. A special attention is given to influence of each separate decision and not to their common effect. 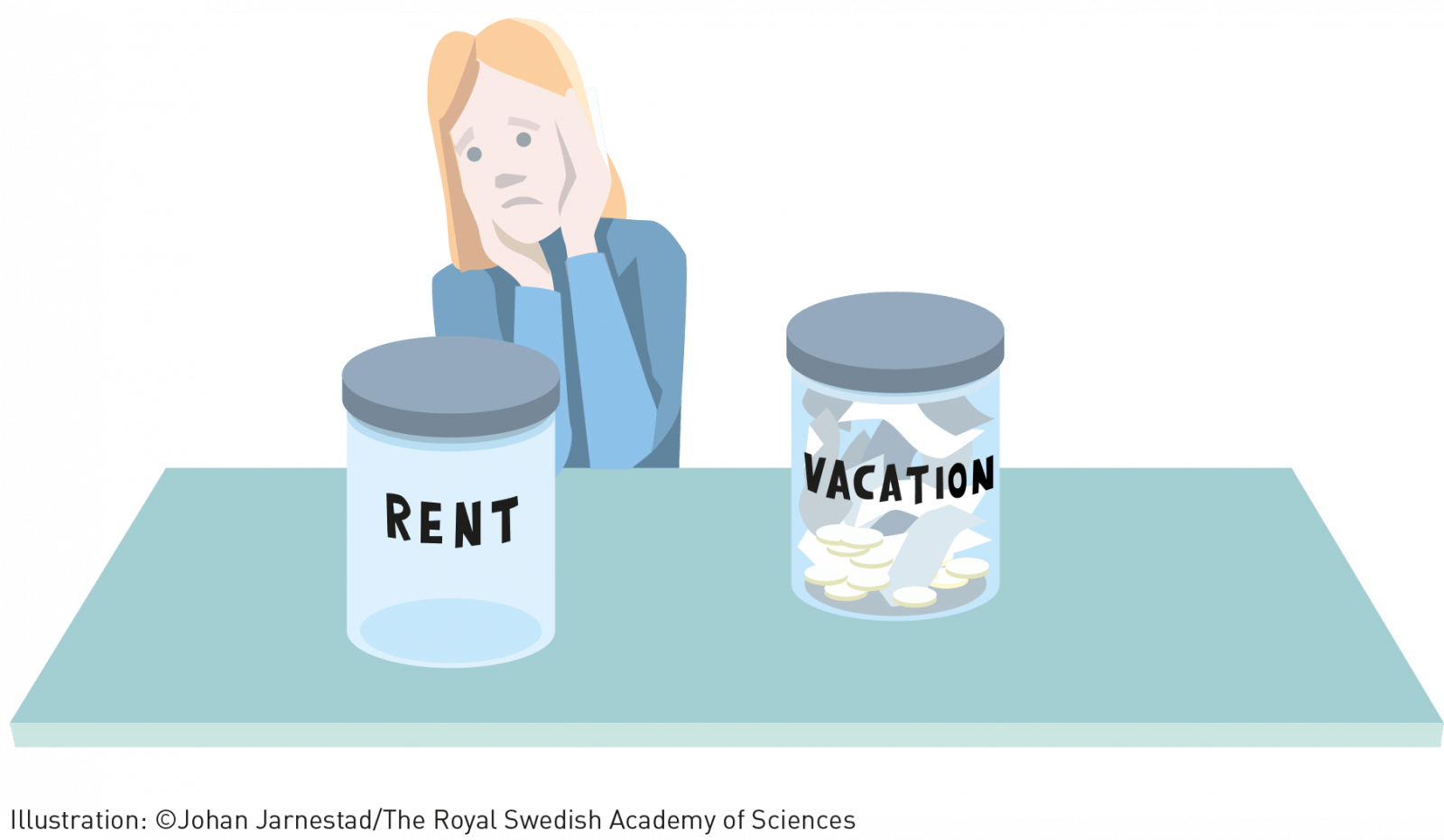 He has also experimentally shown that people appreciate much more a subject belonging to them. Accidentally selected people were divided into two groups and the first one was given the same bowels and people from the group were asked for how much would they sell them. The participants of the second group were asked how much would they give for these bowels. The experiment has shown  the the one who sells the good gives it more value than the one who just saw it. It is used in sales already for a long time. Remember for instance, W&B shops.

Perception of fairness. According to Taler we want not only to get more but also to see a fairness happen. For instance a sellers faces a complicated situation, for instance, a natural disaster resulted in a growing demand for a good he is selling. He increases the price, profits but also loses his reputation. That means that finally his profits can decrease. A sense of justice might prevent a price increase during the period of growing demand but not in the periods of company’s growing costs.

Lack of self-control. A dilemma between what was planned and what a human is actually doing  is another reason for irrational spending. Several marketing hooks are based on the effect of violation of self-regulation when one human is playing a role of two different economic agents. One agent plans the other implements.

Taking into account the achievements of behavioral economy we can not only increase profits of the companies but also help customers take more optimal and rational decisions which will not make them upset in the future.

The behavioral economy  deeply influences the formation of business models, other fields of economic research, politics and our lives in general. So there is nothing to wonder that the Nobel Prize Committee has recognized Taler’s  contribution to a new and actively developing area.