It is no secret that over the last few years NVIDIA has been thoroughly engaged in the development of artificial intelligence (AI). NVIDIA CEO Jensen Huang believes this is “the single most powerful force of our time”. In its financial statement for the second quarter of 2019, the company reported growing sales of its graphics chips that exceeded analysts' expectations. The increase in demand is largely attributable to the development of AI technologies.

In its interview to VentureBeat Jensen Huang discussed the company's success and its development strategy in AI area. The head of NVIDIA is very optimistic:

The work we are doing is important, impactful, and incredibly fun. We're just grateful there is so much of it.

VentureBeat: Did you know that VentureBeat’s specialties these days are gaming and AI?

Jensen Huang: [laughs] Is that right?

VentureBeat: Just like you guys. All we have to do is cover Nvidia. 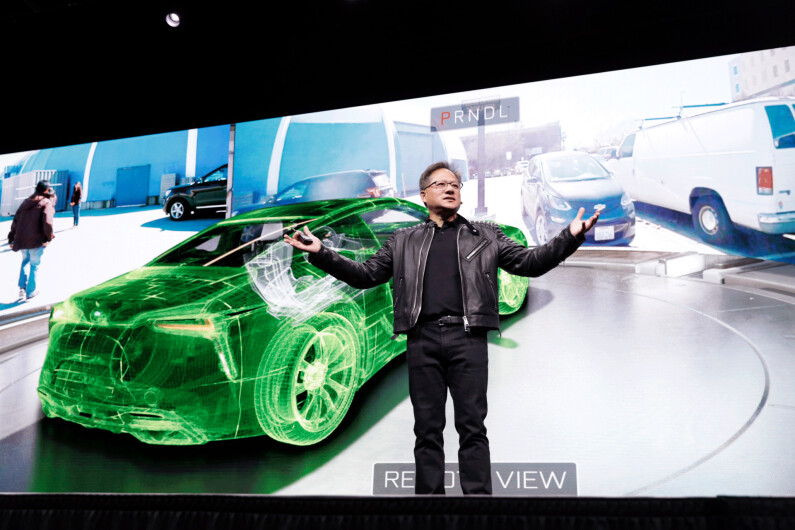 VentureBeat: Is this just the companies that you’re interacting with, then?

VentureBeat: It proves what you were saying on the call about the impact of AI, then?

Huang: Right. There are very few industries that I know of — I mean, there are companies in fashion, in cosmetics. They’re developing AI models and training them in the cloud in the beginning. If they’re successful, they build their own datacenters and develop the software in their own datacenter, like Uber does. I just can’t imagine that this doesn’t become a large industry, because of the things you and I both know. This is a technology that has a great deal of potential. It can solve some really interesting problems.

VentureBeat: When do you see revenues that are identifiable as AI-derived surpassing gaming at Nvidia? 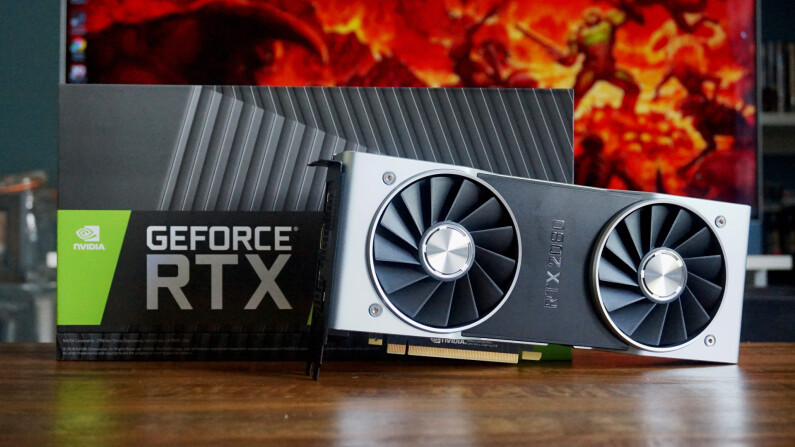 Huang: That’s a hard question, partly because gaming is a large market. One of the things I’m excited about is the observation that gamers are creators and creators are gamers too. We used to think of creators as workstation customers and think of gamers as consumers. But there are many consumers who do 3D art and video editing. We created a platform for them called RTX Studio. I’m delighted by that. The response from creators has been fantastic.

RTX and GeForce have plenty of room to grow. I made the comment a long time ago that I believe every human will be a gamer, and I still believe it. I believe that everyone is going to be a gamer. The question is whether you’re going to game on a small format, a phone, or a large format. There are a lot of different ways to game. It’s a big market.

VentureBeat: AI and gaming as categories are slightly blurred, then, because of this?

Huang: Right. It’s part software, but it has to run on hardware. It could be in the cloud. It could be at the edge. This is the future of software, as you know.

VentureBeat: On the call you distinguished between near-term AI and long-term AI.

Huang: Yeah, I see it in waves. The wave that we’re enjoying, I see us in the second wave of it. The first wave is when we first started building high-performance computers and the software stack and the algorithms and the processing architectures like Tensor Core and NVLink and DGX and things like that. That’s the first chapter of AI, building the basic computer. 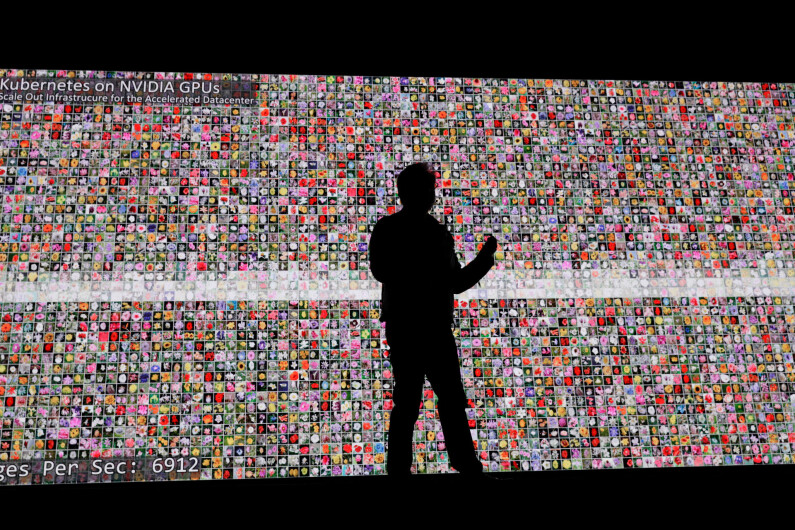 The second chapter is using that in some new internet services, new applications. The CSPs were the first to go. They use it for all the things that you and I know. And then the third chapter is about vertical industries: taking it into health care, taking it into manufacturing, taking it into IoT and industrial and so on. The chapter after that has to do with autonomous machines: self-driving cars, delivery robots, and things like that.

Each one of these chapters, the computer manifests slightly differently. Sometimes it’s in the cloud, in large systems. Sometimes it’s in a supercomputing pod. In the future, it’ll be in a base station or a cell tower. It could be all the way out in the trunk of a car. AI is going to manifest in a lot of different ways. We’re obviously not going to be the only AI company in the world, but the areas we’re going to focus on are the areas where computing and latency and the richness of the algorithm make it a hard problem.

Source: Jensen Huang interview: Why AI is the single most powerful force of our time