When will we colonise Mars? Scientists' predictions and their scientific rationale. #hightecher_explains

Elon Musk plans to transport about a million people to Mars by 2050 and set up a full-fledged colony on the planet.

Elon Musk plans to transport about a million people to Mars by 2050 and set up a full-fledged colony on the planet.

They want to actually domesticate space, making it a place to search for resources or an exotic way to relax.   But is this really possible?   In short, yes.  Nevertheless, in what form and how soon is a separate question.

Why would we want to colonise Mars at all?  Venus is much closer!

That's right, Venus is 40 million kilometres from Earth and Mars is more than 200 million, sometimes approaching Earth by just over 60 million kilometres.  But this distance is much more comfortable for life.  On Mars, you can get the amount of sunlight you need to exist, and the planet's atmosphere can either be converted to Earth's, as many Elon Musk fans want, or pushed into the background using spacesuits.  You can extract water on Mars and grow plants if you create the right conditions.  A day on Mars lasts 24 hours and 37 minutes, not too out of place on Earth.  It will be possible to reach Mars within six months, and one ship will bring not only people but also dozens of tonnes of provisions and materials for life.  Fueling stations can be built on the planet, as it has suitable "deposits" of elements for creating fuel.  However, in emergencies, energy can be brought from Earth.

Is it even possible to live on Mars? 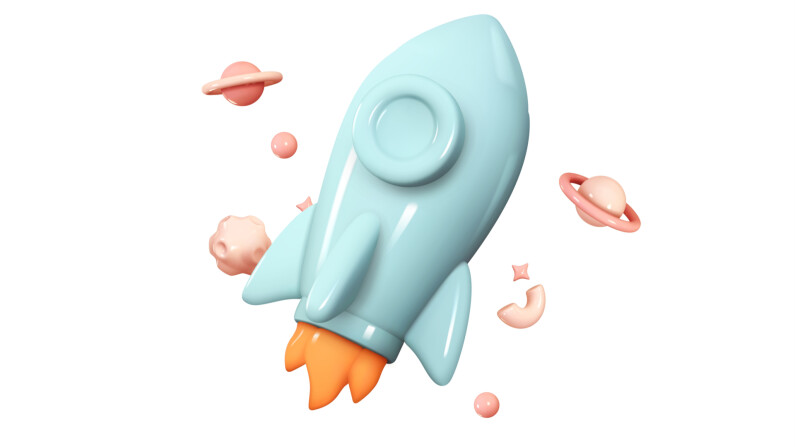 Not quite.  The air on the planet is 96% carbon dioxide, so there is nothing to do there without a spacesuit.  But we won't survive without oxygen anyway, so we'll have to produce it.  For example, with the help of cyanobacteria – they convert carbon dioxide into oxygen.  Or electrolysis of water, that is, it is splitting into oxygen and hydrogen.  This method is already used on the ISS.  But Mars is not a space station, and the water on it may suddenly run out.  However, it can be extracted directly from the soil by heating the latter and processing separated water particles.  So they plan to create 50 litres of water per person per day.  Do not forget about the ice deposits, which you can theoretically melt.  And the spacesuit is also useful for "extreme survival": on the planet's surface, it can be either -150 or +120 Celsius degrees.  But NASA spacesuits must withstand such temperatures; however, only for 8 hours.  The average annual temperature on the planet is -63 degrees, which is at least close to the realities of the Earth, so a potential testing ground for spacesuits in action is already ready.

So, most likely, people on Mars will live in special houses created from the Martian earth.  Materials from the Earth will not have to be imported, so the cost of construction will not cost a penny.  But we will have to send a lot of 3D printers to the planet.  And the hive-shaped houses, designed for four people and consisting of four floors (the first two will be given over to the space suit processing area and the kitchen), will soften the atmospheric pressure of the planet.  At least, that's what engineers from AI SpaceFactory think; it was their project that NASA approved as a pilot.  Another company, Zopherus, offers to release a robot on the surface of Mars that can look for places to build houses and, in fact, build a dwelling.  But such an "apartment" is suitable only for astronauts who have arrived for a year – it is impossible to live in it permanently.

By the way, plants, fruits and vegetables cannot be grown: the soil is simply unsuitable for this.  So we will have to bring food supplies from Earth and produce products in special rooms, more like chemical laboratories.  They can be arranged right in the houses, so future colonisers have a chance for a personal vegetable garden.  Instead of a laboratory, the same 3D printer can work: it is unlikely that meat can be grown in such an artificial environment.

Could organisms from Earth take root on Mars?

Yes, but with some caveats.  The biggest caveat is that organisms can't be human.  Or animals.  They could be Arctic lichens, already shown to be able to survive without oxygen and at very low pressure.  The lichens have not even lost the ability to photosynthesise during daylight hours, suggesting they could be planted in the same Mariner Valleys.  But lichens from the Arctic do not equal pets, citrus trees or koalas.  Whether or not these organisms will take root on Mars depends on whether or not it has oxygen and an Earth-like zone.  The Red Planet has low gravity, high radiation, and powerful dust storms.  Because of all this, a living organism without proper protection will either boil or freeze immediately after landing on the surface.

Some scientists believe planting lichens will increase oxygen levels in the Martian atmosphere, as happened on Earth millions of years ago.  Still, others parry that the two planets' atmospheres are radically different.  If the miracle does happen, it will clearly not be in 2024, when the first settlers are due to go to Mars.  The mission is equated with suicide (officially in some Arab countries), physically and economically.  Nevertheless, Elon isn't going to stop there.

Why can't we turn Mars into a planet like Earth? 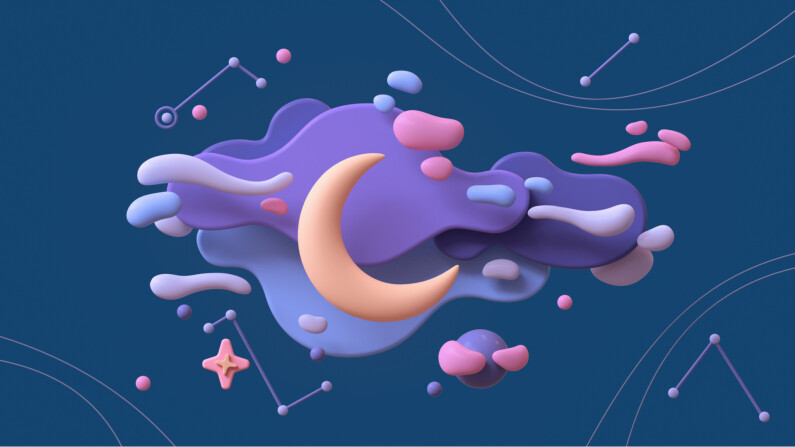 Because then we would have to heat it, collapsing the entire natural structure of the planet.  As recent experiments have shown, a few centimetres thick transparent aerogel dome could turn Martian soil into Earth soil, but such tricks would be suitable for a minuscule part of the planet.  Such a dome would most likely be used in fruit and vegetable laboratories, as its effect on the planet's interior could have unfortunate consequences for the galaxy.  Furthermore, we cannot verify how Mars will react to its transformation into Earth, even knowing what is inside Mars.  That is why experts refuse to place such domes over the Mariner Valleys - literally, valleys under which scientists believe water could flow and over which fog, an unusual phenomenon for Mars, collects.

Another option to change the climate on Mars is to bomb it with thermonuclear bombs.  They would evaporate carbon dioxide and create a greenhouse effect.  But unfortunately, it would also destroy a unique planet and have an unknown impact on the future of the Earth.  Such an idea, by the way, was suggested by Elon Musk.  However, NASA changed his mind: when they discovered that the temperature on Mars would only rise two and a half times, thus making it still unfit for conventional life and growing plants.  Moreover, the Martian "summer" will be able to scorch everything on the planet, as temperatures will exceed +300 degrees Celsius.

How long before people can start living on Mars?

Elon Musk, the touted "leader" of the Martian mission, believes that humans could establish a colony on the planet as early as 2050.  He has previously cited 2029 as a likely date for the first settlers to land on Mars.  However, specialists working in his company and overseeing the colonisation project believe both of these dates are irrelevant: Mars is still not explored enough to send thousands of spacecraft there.  And the spaceships themselves leave a lot to be desired: in 2020, the Starship used by SpaceX exploded on the launch pad after its return to Earth.  However, Musk called the ship's test a success, while the US Federal Aviation Administration did not consider the test positive.  So, to date, SpaceX has a problem with flight clearance.