How archaeologists determine the age of historical finds

There are many amazing things in our contemporary world, but there are even more incredible things from the past!   Annually, researchers make more and more amazing discoveries about how our ancestors lived and how the history of the Earth evolved over millions of years.  But have you ever wondered exactly how scientists determine the age of the remains, mummies, and various fossils they find?  Some people seriously think they do it randomly, but it's more serious and interesting than that!

There are many techniques for determining the age, some of which are only suitable for certain things like assessing ceramics, architecture, etc.  The five most popular methods, however, are

First conceived in the 19th century, Stratigraphy is a classical method of dating things.  This method is most often used during the excavation of cities and settlements because where there has been human inhabitation, the soil gets inevitably raised by earthworks and construction.  The soil layer, which results from human activity, is called the "cultural layer."  Each such layer preserves a specific period of society: ancient constructions, tools, traces of invasions or fires, etc.

So how does dating itself take place?  The layer of one monument, better known (e.g., because of extant chronicles), is compared with the new layer to be studied.  By comparing the soil's structure, colour and composition, archaeologists can then calculate which period it corresponds.  You can use Stratigraphy to reconstruct the sequence of certain events or the development of society: to do this, the layers of the same location get compared to one another (e.g., lower with middle, middle with upper, etc.).  The lower layers are always older than the upper ones, so man can only use Stratigraphy on undisturbed and untouched layers.  Otherwise, the layers may intermingle with each other, thus distorting the results. 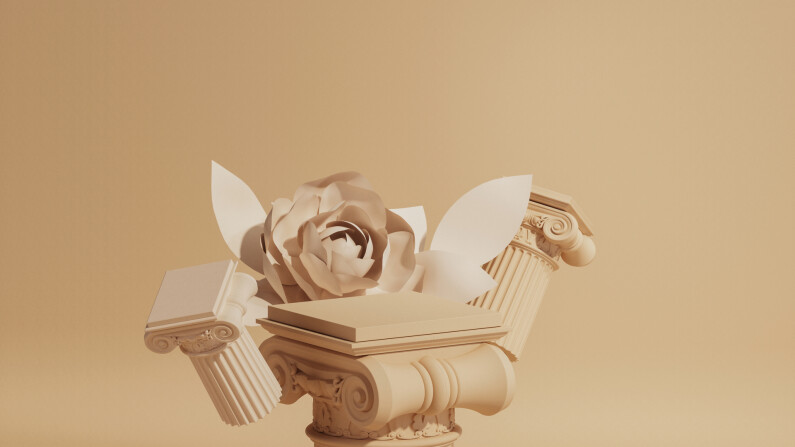 Instead of dating the soil layers, their artistic features get dated here.  After all, if it is possible to determine the age of at least one artistic object to find out the period when it existed.  This method compiles typological categories into which all finds get classified.  To accurately establish a date, you must collect at least three to four archaeological objects of the same type in one category.  Then, by determining the boundaries of the period in which these objects may have appeared, it is possible to decide on the average time, which is the period of existence of the cultural layer.  However, the accuracy of this dating depends on the number of objects in the same category that were found - so the method is not always suitable.

This is the most modern and commonly used method for dating mummies and human remains, and allows finds to be dated with maximum precision.  It is based on estimating the amount of radioactive C-14 carbon in organics, which all living organisms (both trees and humans) absorb along with ordinary carbon from the atmosphere.  However, the concentration of radioactive carbon begins to decrease after the organism dies, as C-14 decays.  For example, if we compare the C-14 content of a thousand-year-old tree and a modern sapling, we find that the young tree has twice as many radioactive carbon isotopes.  The radiocarbon method only works on organisms no older than 70,000 years, as the carbon decays completely during this time.  If older organisms like dinosaurs need to be dated, beryllium-10 or other isotopes are used.

The main drawback of this method is that it can only be used to date organic material, making it unsuitable for dating historical objects and artefacts.  However, there are exceptions: for example, it is still possible to assess the age of an icon using radiocarbon dating if it is made of wood by analysing its wooden frame.  Other organic elements of things can also be used, such as traces of vegetation on structures, etc.

Another problem that to this day confronts scientists using the radiocarbon method is the need to calibrate the data obtained against the scale.  Indeed, it has recently emerged that the C-14 content of the atmosphere changes over time.  So some organisms may not be as old as previously thought. 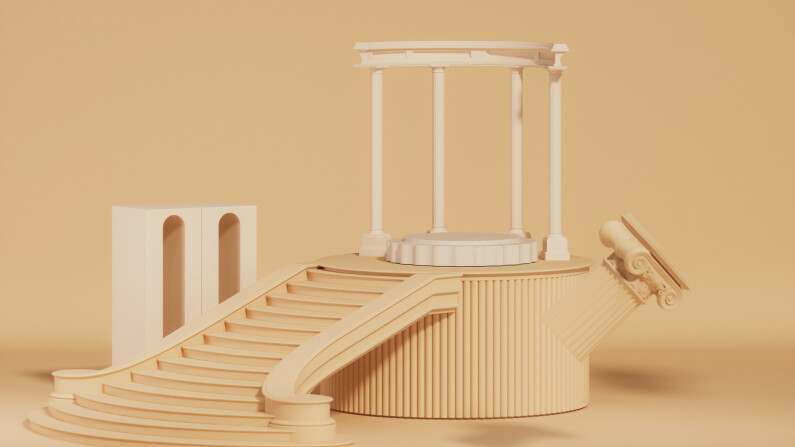 Since one of the most frequent finds of archaeologists during excavations are ceramic products, it is logical to try to date the rest of the structures with their help.  So the paleomagnetic method emerged, based on changes in the Earth’s magnetic field and the properties of materials such as magnetization under its influence during kilning.

Substances containing iron retain some magnetization even during transformation from a liquid state to a solid state. Also, the vector of this magnetization will coincide with the vector of the Earth’s magnetic field at the moment of formation of matter. All these data correlate with the system of geochronological scales, developed by palaeontologists. The disadvantage of the method is that only an item that has not been moved after firing is suitable for such analysis, which is, of course, rare.

How the age of stars is determined

As for determining the age of cosmic objects, there are, of course, entirely different rules and approaches.  The methods commonly distinguished are lead-lead, potassium-argon and argon-argon.  Lead-lead can even determine the age of the planets of the solar system, and it is with its help, scientists have been able to determine that the Earth is more than 4.5 billion years, when geochemist Claire Patterson measured the number of lead isotopes in the meteorite that fell in Arizona about 30,000 years ago.  Patterson then found the same amount of isotopes in the Earth's rock, while the rocks in Hudson Bay in Canada are about 4 million years old.  Analysis of the moon rocks also counted around 4.5 Ma.  All this allows us to establish a definite time frame for the existence of our planet.

Things are a little more complicated with the stars.  As stars are at least 20 000 light years away from our planet, humanity cannot use a piece of their soil for dating.  But it can use their light, which makes it easy to determine the chemical composition of a star using a spectroscope!

Like a living organism, a star evolves over time, going through a peculiar life cycle from a protostar to a white dwarf.  During this evolutionary change, its thermonuclear reactions also change.  Our Sun, for example, is made up mostly of helium and hydrogen, and the hydrogen burning stage is the longest stage of the life cycle (it takes almost 90% of a star's life).  Also, the higher the mass of the star, the faster it goes through its cycle.  For instance, scientists have found out that our Sun is almost as old as the Earth, 4.57 billion years old, while the Pole Star, the protagonist of many children's fairy tales, is only 70 to 80 million years old.  The approximate age of the Universe can be determined using a similar principle, if the oldest objects in it can be found.

The day may soon come when researchers will devise new ways of dating both archaeological and cosmic finds.  Who knows what interesting details we will learn about the world around us then?