Lucid dreams: the games and mysteries of our subconscious mind

Have you ever had a dream where you have discovered that you can control and make it exactly how you want it because you understand it is not real?

Have you ever had a dream where you have discovered that you can control and make it exactly how you want it because you understand it is not real?

If this has happened to you, you are fortunate: because you have experienced a lucid dream! However, many of us rarely have them. They can be involuntary. Some master lucid dreaming purposefully, turning it into a hobby or pastime. As a general rule, the practices to induce those dreams are quite controversial and often ineffective, and experts still do not fully understand the phenomenon of lucid dreams. And yet, there are many fascinating things about them, and a couple of discoveries in this area are worthy of your attention.

What are lucid dreams, and what are the results from a scientific point of view? 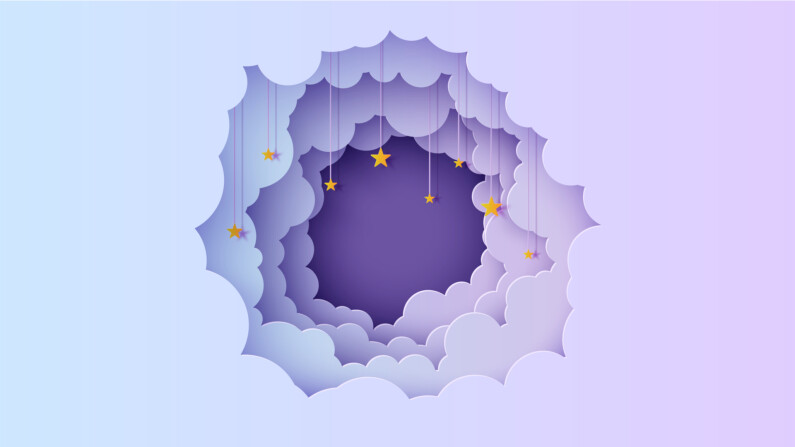 A lucid dream is a dream where someone realizes they are dreaming and can manipulate the things around them, like physical laws or even other characters in the dreams. Simultaneously, they can recall their personality and character traits. It feels almost like virtual reality; to stop it, you must wake up rather than take off your glasses.

The term "lucid dream" (or LD for short) was first used by the Dutch psychiatrist Frederik van Eeden in 1913 in his work "The Study of Dreams." His work was based on his notes from his scientific diary, which he kept for several years from 1896 and where he wrote down his most significant and remarkable dreams. Until the book was published, about three hundred and fifty of van Eeden's five hundred recorded dreams were lucid. However, the psychiatrist did not try to achieve them. However, having such a high volume of random lucid dreams enabled him to identify several patterns that occur during an LD:

Why do lucid dreams happen? It is worth starting with that our sleep is naturally heterogeneous - divided into a slow phase (NREM) and a fast phase (REM). These abbreviations derive from the speed of eye movement. During the first phase of sleep, we move them slowly, and during the second phase, we move them quickly. However, the rapid sleep phase takes approximately 25% of our total sleep and occurs roughly every one and a half hours. During these times, our brain activity is nearly identical to our waking state. Therefore, at this point, lucid dreams can occur.

Celia Green, director of the Institute for Psychophysical Research, reached this conclusion in 1968. In 1975 another psychologist, Keith Hearn, even scientifically demonstrated that lucid dreams are indeed conscious dreams and not an invention of the sleeping person. To do this, he asked the subject to relay a message from their dream to reality by repeating a specific sequence of eye movements, which the subject effectively did during the LD.

An interesting fact: the American psychophysiologist Stephen LaBerge described in his works that a person's perception of time during a lucid dream is almost the same as the perception of time in real life. Can you imagine how great it would be to spend the night as full as during the day but simultaneously get some rest?

An experiment to stimulate lucid dreams 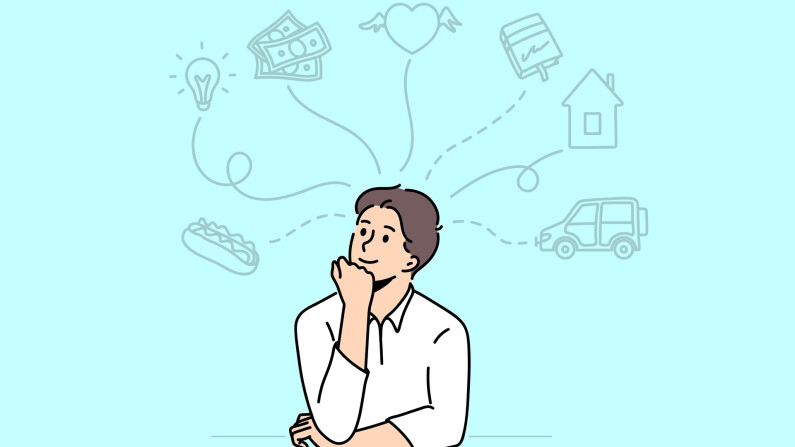 In 2018, scientists from the University of Wisconsin-Madison and the Clairvoyant Institute in Hawaii observed that acetylcholinesterase inhibitors (AChEls) induce lucid dreams. Moreover, they are also involved during REM sleep, which modulates the neurotransmitter acetylcholine - AChEls assist acetylcholine in accumulating and activating the brain. Therefore, it was possible to discover what the process of transition to a lucid dream looks like from a biochemistry point of view. However, the experiment is of interest not just for this reason.

The scientists also speculated that galantamine, a drug commonly used to slow Alzheimer's disease and a fast-acting AChEI, could induce lucid dreams. For an experiment, 120 volunteers were chosen; they were all actively interested in the subject of lucid dreams and received special training in MILD (the most popular technique for invoking LD). When the scientists combined this technique with the drug, the participants could achieve lucid dreams much easier and faster. To compare the results, volunteers gradually increased their doses of galantamine: the first night, they took a placebo, then 4 mg of the drug, and then 8 mg. Afterwards, they woke up after having four and a half hours of sleep each night, performed the MILD technique, took the drug, and fell asleep.

As a result, 14% of the subjects had experienced lucid dreams even when taking a placebo, 27% when taking 4 mg, and 42% when taking 8 mg. In total, 57% could enter into an LD at least once every three nights. However, the long-term use of galantamine for healthy people is unsafe, so the experiment lasted only briefly.

The MILD Technique: How to enter a lucid dream 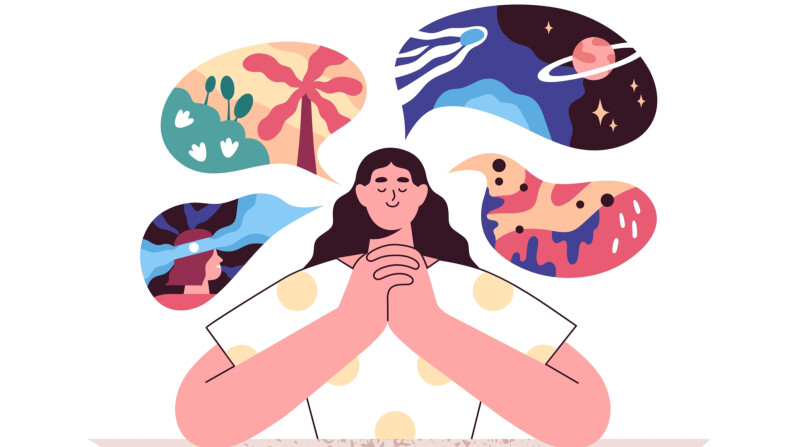 MILD is also called the technique of mnemonic induction of lucid dreams. This method was invented by the same Stephen LaBerge, who wanted to study the nature of LD but could not do so because lucid dreams are systematically only experienced by 5-10% of the world's population. Therefore, MILD is aimed at random LD requests that can be practiced by everyone safely. The technique is as follows:

The first time you practice MILD, you will seldom achieve results, and it often takes months of practice. Eventually, a lucid dream will arrive. The swiftness of its onset depends on your nervous system and the ability to fall asleep again quickly. Remember going to extremes is never good. The bottom line is sound and healthy sleep. Whether it is conscious or not is a secondary matter.