The gaming industry, throughout the years, has given the world thousands of incredible stories, many of which have even been shown on the big screen.

The gaming industry, throughout the years, has given the world thousands of incredible stories, many of which have even been shown on the big screen.

Thanks to this, video games have long been transformed into a separate artistic direction. They allow a person to escape from reality, feel like the hero of exciting adventures, and achieve new levels of self-development. For example, did you know that with the assistance of video games, you can enhance your programming skills, touch typing, or even your ear for music? You can also use them to help you cope with anxiety and depression.

Hitecher has compiled a selection of the most useful and educational video games to debunk the myth that video games are just for kids or entertainment purposes! We bet that the games from our list are suitable for any age and will appeal to even a person who has never held a mouse in their hands. So, let's go for it!

The ability to type using all ten fingers without glancing at a keyboard is rare. However, it is essential for a journalist, copywriter, translator, and even a programmer specializing in writing codes. Furthermore, having this ability means your work at a computer becomes three times quicker!

The colorful origami-style video game "Epistory - Typing Chronicles" helps you learn how to touch type. It tells the story of a girl who travels through a fantasy world on a huge fox, defeating her enemies and restoring the delicate balance in nature. The game is a bit like "Legend of Zelda." Still, it has one significant difference: you must quickly type the desired word to perform any actions (say, attack an enemy). And it is best to do this without looking at the keyboard so you do not miss the events on screen.

Also worth mentioning is "The Textorcist: The Story of Ray Bibbia" it is portrayed as a 16-bit game. Only, unlike the rainbow-colored "Epistory," this game has a more violent bullet-hell-like plot, where you constantly need to dodge bullets. To do this, as you might expect, you will have to type the right words quickly. It is not easy, but great fun!

To help you develop a musical ear 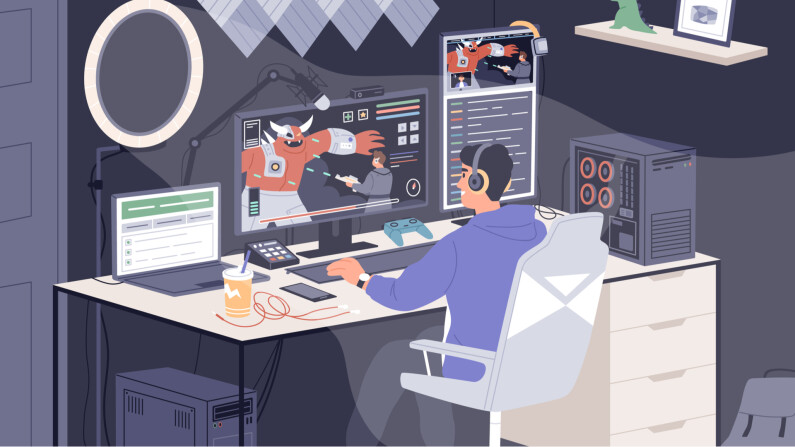 Musical puzzles are the puzzles where you must remember what a particular melody sounds like and play it back. Similar mechanics are frequently found in games, such as the "Bloodmoon" add-on to the "Elder Scrolls III: Morrowind." However, a very different game is dedicated to music – "Loom."

In "Loom," your character interacts with the environment with the help of sounds. At the start of the game, you can choose your difficulty. At an easy level, the melody is represented by color signals and musical notes, making them easy to recall. Although, at the hardest level, tunes will have to be memorized exclusively by the ear and without visual cues.

The graphics, of course, are unique. Still, the repertoire of melodies found here is incredibly rich and appealing. For example, "Tchaikovsky's Swan Lake," with the graphics playing in the background, makes the game look like a dark fairy tale.

"Human Resource Machine" is one of the best computer games for aspiring programmers. The player has to manage a virtual office, using commands such as copy, add, move, etc. You program the characters, setting the path of movement and action, and each properly created code brings the player closer to solving a particular puzzle.

Another game that many programmers started out with is "Colobot." It is for children from 10 years old and can fully replace computer science lessons! The game is a real-time strategy game where you must find a new planet suitable for human life. To do this, you must program research robots in the CBot language, a cross between Java and C ++.

To study history and strategy 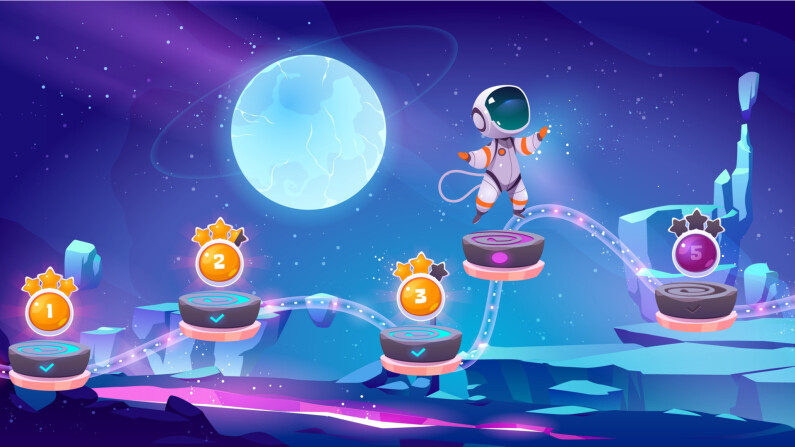 Playing "Europa Universalis III" will require patience. Still, you won't find it easy to stop playing when you get into it! This game belongs to the genre of historical strategy, where you have to develop your civilization, taking crucial decisions in the area of diplomacy, economy, and the art of war. You can let your virtual world grow based on actual historical events, or you can change them, keeping, for example, the monarchy in France.

You can start the game from any year and any era. The most important thing is to be prepared for the difficulties that faced a particular country during a certain historical period.

For the development of logic and natural sciences

Up to this point, numerous quest games emphasize logical tasks and observation. The "Black Mirror" series perfectly represents these kinds of games. Which are detective stories combined with mysticism and horror. The first three are worth choosing because the fourth mainly received negative ratings.

Starting with the first one, you will find a classic detective story, a Gothic England vibe, and plenty of logic puzzles. Then in the second and third ones, you play a physics student, so many of the tasks will be connected with physics (and sometimes chemistry.) For example, you will discover how to develop photographs, find the source of a radio signal, make ammonia, and lift concrete slabs without special equipment. All this knowledge is real and applicable in practice because "The Black Mirror" is based on science. 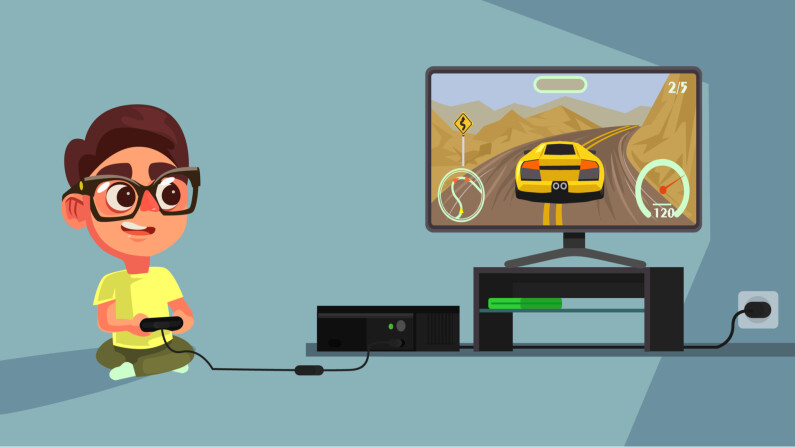 Medical knowledge is helpful for healthcare workers and regular people who frequently delay seeking medical attention and neglect their health. The Japanese game "LifeSigns: Surgical Unit" is the story of a young doctor who gets a job in a hospital. As a doctor, you must consult patients, listen to their concerns, diagnose, and perform operations. The game also has a social element: you can communicate with other medical staff and even start a romantic relationship!

With the assistance of video games, you can explore new areas of science, learn new skills, and maintain your mental health. It is not without good reason that video games are increasingly being used in medicine! If you urgently need help with depression, anxiety, or any other disorders, try out the following games:

Plenty of games out there will not only brighten up your leisure time but also teach you something new or even revitalize you. This is the perfect way to break your routine and broaden your horizons simultaneously! However, most importantly - do not forget to have fun playing the game, whatever it may be. After all, this is what games are for!