Smart beyond their years: India's most talented young scientists

Today we will tell you about six of the most remarkable individuals in India who are making the lives of people around them much better and happier.

Today we will tell you about six of the most remarkable individuals in India who are making the lives of people around them much better and happier.

Twenty-three-year-old college student Anang developed the first glasses for the blind called "G4B" while still at school. The glasses look just like any other, except they are equipped with sensors that alert their user to any obstacles in their path. This allows visually impaired or blind people to move around the house and streets more efficiently, avoiding obstacles such as lamp posts, vehicles, etc. However, suppose there is something they need to avoid in front of them. In that case, the glasses will start vibrating at the obstacle's side. When you approach it, the vibration intensifies.

Anang's invention was inspired by their experience helping a blind woman cross the road. Following this occurrence, Anang began to study the challenges faced by blind people and discovered that a stick is the only tool available to them for walking. However, they had nothing that could detect large obstacles starting at or above waist level. So Anang utilized the navigation method of bats, which use ultrasound to navigate through spaces, rather than vision, to orientate themselves, creating an echo.

The teenager Rifat Sharuk had been fascinated by physics and engineering since childhood and has developed the world's first mini satellite, which weighs just sixty-four grams. Shahrukh used 3D technology for its production, integrating carbon fiber inside the device. As a result, the satellite is fully compliant with NASA standards. It was launched in orbit in 2017 and completed its mission to evaluate carbon fiber's features in 12 minutes. The satellite was named "Kalam SAT" in honor of the distinguished Indian nuclear physicist J. Abdul Kalam. 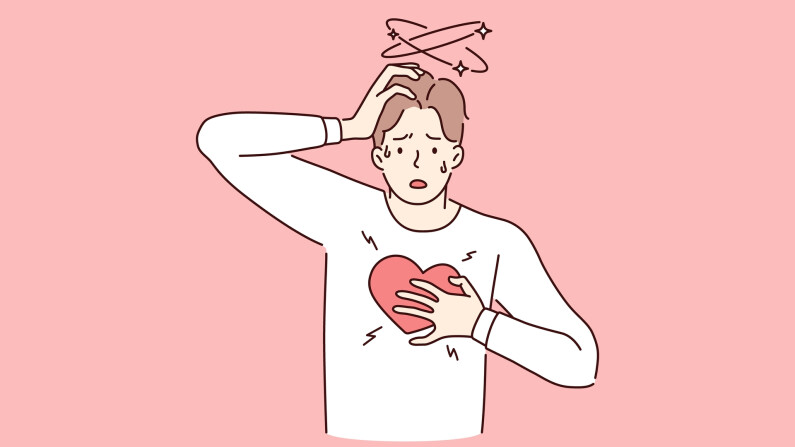 When Akash Manoj was 13 years old, his grandfather died of a silent heart attack that occurred suddenly and was undetected. This prompted Manoj to start researching this disease and the ways of identifying it in time, even with no visible symptoms. As you know, silent heart attacks happen to people who have any kind of damage to the nervous system, which simply blocks the warning signs the heart sends. So, Manoj spent three years developing a device that could monitor the risk of a silent heart attack six hours before it occurs.

The device looks like a watch, one part is attached to the chest, and the other is on the wrist. This device is non-invasive but captures all the signals sent by the heart, using a unique bioelectric system developed by Manoj, who is currently only 18 years old. Once the device captures any signals that exceed the normal limit, an alarm is raised about the increased risk of a heart attack, recommending that you immediately contact an ambulance.

One day, 12-year-old Banerjee Shubham considered how difficult life must be for blind people. To learn up-to-date information, they need to search for materials written exclusively in Braille or buy apps and special devices that read the text aloud. However, the first is extremely time-consuming, and the second is expensive. What if every blind person had a printer to print any text into Braille?

These printers do exist; however, their price starts from $2000. Unfortunately, not a single scientist has made the design any cheaper. However, this is what the schoolchild Shubham managed to do. He used a $350 Lego Mindstorms EV3 robotics kit and some small electrical components he had bought for just a few dollars. The printer is called "Braigo" and looks just like any other printer, except it is small and portable so that you can even carry it around with you. 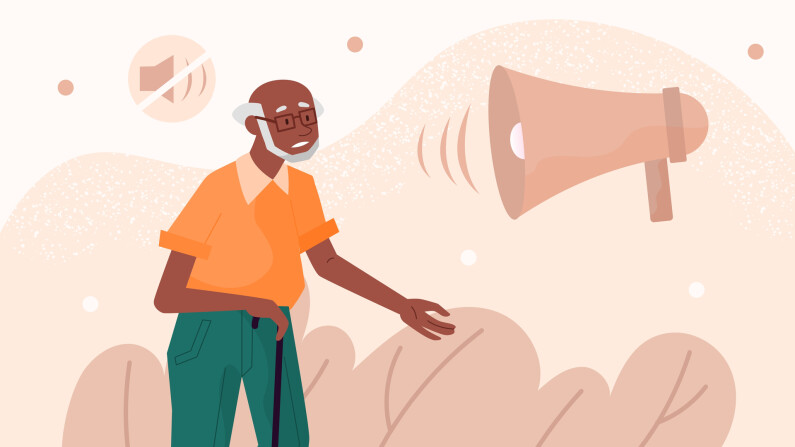 In 2017, when Madhav Lavakare was in the 11th grade, his friend's hearing deteriorated dramatically, forcing him to drop out of school. Lavakare suggested that his friend use mobile apps to convert audio into text. Still, the friend explained how inconvenient it was to constantly look at a phone or tablet's screen to understand what was being said in class. Lavakare then started looking for an alternative way to compensate for hearing loss so that any hard-of-hearing person could freely attend classes and lectures like other students without any difficulty.

At age 20, Lavakare created an innovative recording glass that can be used by someone with impaired hearing and the elderly who need technical support. The glasses work in the same way as VR glasses. However, they are much simpler: a special application adapts speech into text based on the Google or Microsoft mode. The text itself is not on the screen but on the glass so that the user can read the text and follow the speaker simultaneously.

He, of course, is not an inventor, although a highly talented and amazing person! Akrit Jaswal was only ten months old when he learned to walk and talk. But, at age two, he already knew how to read and write; at seven, he became a surgeon. Sounds unthinkable? It is! Although this is completely true.

Akrit Jaswal performed surgery on an eight-year-old girl with severe finger burns. Due to financial difficulties, her parents could not afford to pay for a full-blown operation at the hospital. Out of desperation, they agreed to call on the gifted boy who had been studying medicine since childhood and dreamed of helping people. As a result, Jaswal separated the girl's fingers, which had grown together after being burned. Thanks to this, Jaswal not only became famous but also entered Chandigarh College at the age of 12. He was also a guest on the famous "Oprah Winfrey Show," and she interviewed this little genius.

No wonder they say, "there are as many ideas as there are opinions which are the same number as people in the world!" However, the geniuses in this article are notable not only for their high intelligence but also for their bravery. Indeed, despite their inexperience and age, they worked relentlessly until they reached their goal. In the next article, we will tell you more about the new luminaries of modern science and their innovative ideas!

Теги: smart beyond their years