In 2018, the Nobel Prize in Physics was awarded to Arthur Ashkin for the optical tweezers and their application to biological systems, Gerard Mourou and Donna Strickland for developing the method of generating...

In 2018, the Nobel Prize in Physics was awarded to Arthur Ashkin for the optical tweezers and their application to biological systems, Gerard Mourou and Donna Strickland for developing the method of generating...

In 2018, the Nobel Prize in Physics was awarded to Arthur Ashkin for the optical tweezers and their application to biological systems, Gerard Mourou and Donna Strickland for developing the method of generating high-intensity ultrashort optical pulses. 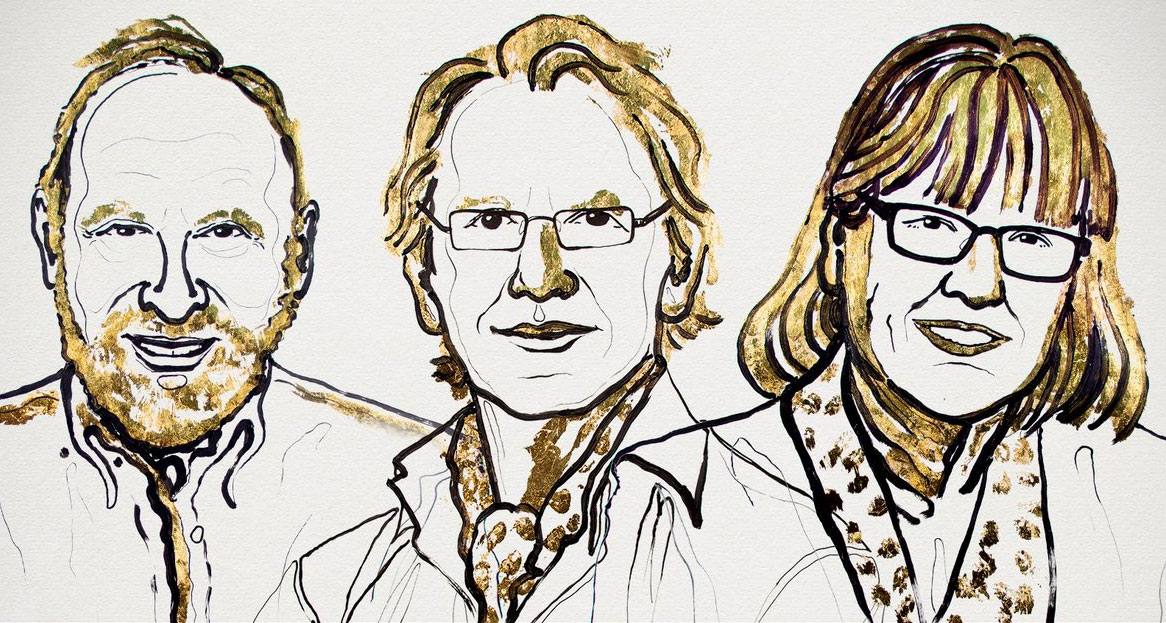 Moving micro objects with a laser

Even the most advanced mechanical manipulators are useless when it comes to physically moving microscopic objects, such as living cells or molecules. The optical tweezers developed by an American physicist Arthur Ashkin in 1986 are capable of moving such objects around without breaking their structure.

Using a specially shaped laser beam, the optical tweezers work on the object with laser electric field, rather than mechanically.

When a particle enters a laser beam, in comes under the effect of the electric field gradient forces. The particle is attracted to the centre of the beam being the best position for it energy-wise, thus getting into an optical trap. If the laser beam is shifted, the object will shift as well to stay in the ray axis. 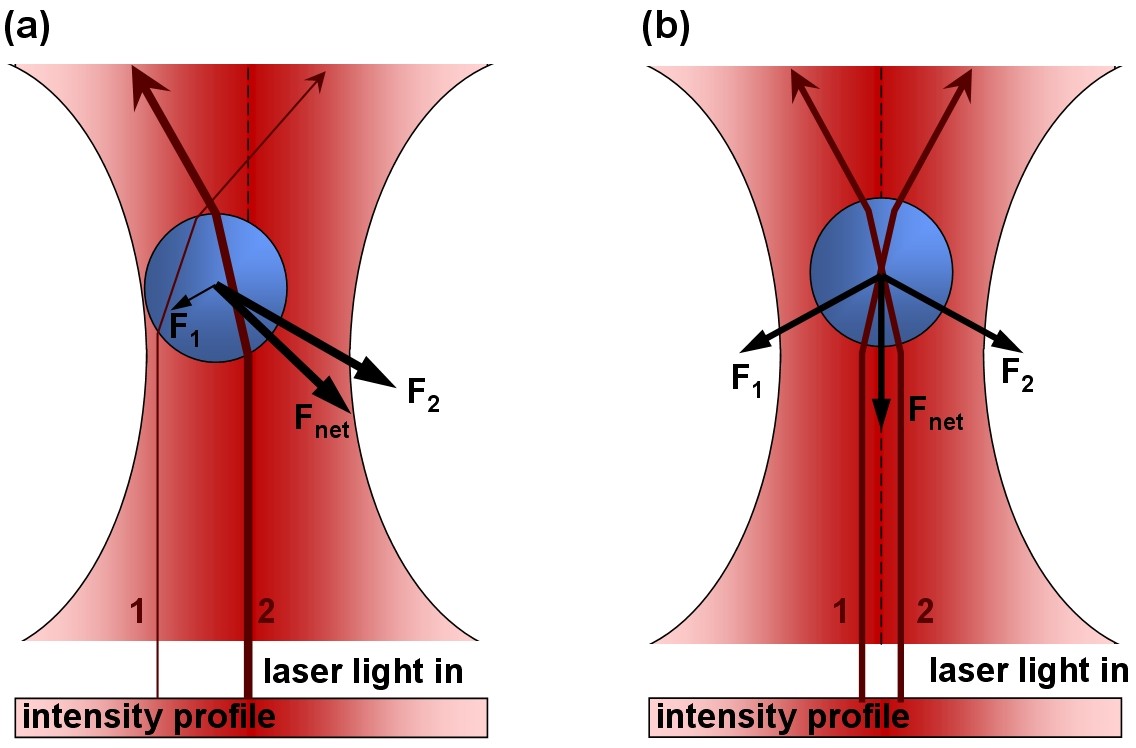 The credit for the discovery of gradient forces also belongs to Arthur Ashkin (1970).

After Ashkin presented fully functioning optical tweezers in 1986, he decided to apply his technology to studying biological objects, such as Escherichiacoli bacterial and tobacco mosaic virus.

To prevent the laser from destroying a living cell, the wavelength needed to be reduced, so that the object did not absorb the radiation.

The physicist managed to move cells around, while securing their viability. Bacteria could be kept alive, even reproducing in the optical trap.

The method developed by Ashkin facilitated the studies of a great variety of biochemical processes. For example, optical tweezers were used by the scientists who studied the operation of molecular machines and were awarded the Nobel Prize in Chemistry for their studies in 2016.

The optical tweezers’ other applications include measuring the parameters of chemical processes, enabling reactions between individual atoms and creating three-dimensional color holograms.

Gerard Mourou and Donna Strickland received the award for the development of laser beam amplification technology which is used in all modern high-power lasers.

The laser amplification principle was proposed back in 1960, but it was Strickland and Mourou, who designed the method that does not destroy the medium amplifying the laser.

The idea of the method that was called chirped pulse amplification (CPA) is to stretch out the laser pulse temporally.

The width of initial pulse spectrum is increased using a dispersive optical system. When such a “stretched-out” pulse is amplified, the installation does not get destroyed by peak energy.

This method is instrumental in building high power lasers (up to 1015 W) with fairly long pulses (of about 10-15 second).