The Nobel Prize winners in chemistry were announced on October 3. Their names are: Frances Arnold, George Smith and Sir Gregory Winter. The team received a prestigious award for creating new accelerating...

The Nobel Prize winners in chemistry were announced on October 3. Their names are: Frances Arnold, George Smith and Sir Gregory Winter. The team received a prestigious award for creating new accelerating...

The Nobel Prize winners in chemistry were announced on October 3. Their names are: Frances Arnold, George Smith and Sir Gregory Winter. The team received a prestigious award for creating new accelerating enzymes that are unlimited in use: from synthesizing new drugs to eco-fuels creation — and for research on directed evolution. 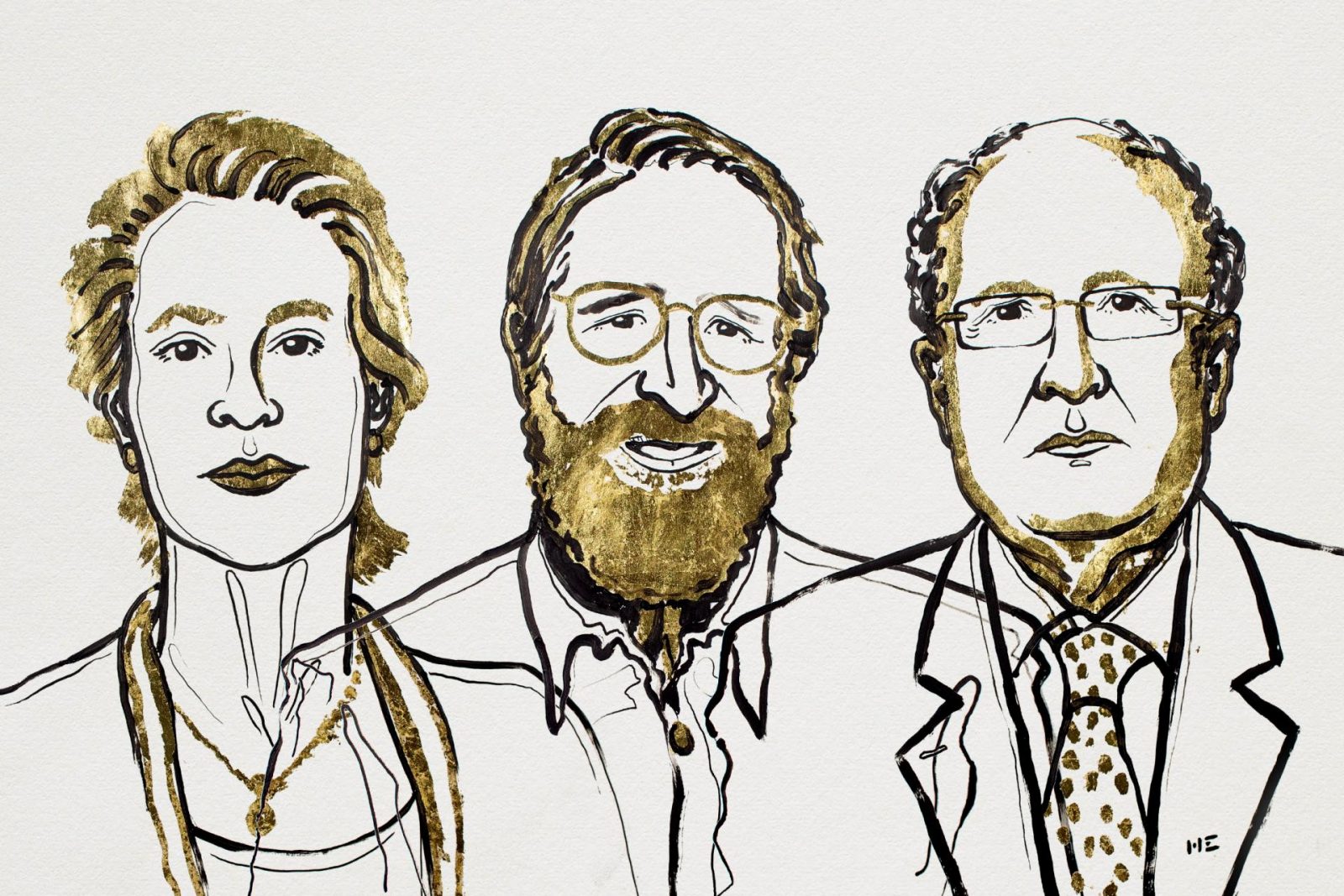 The award of 9 million Swedish crowns (more than $ 1 million) will be split between the three scientists. Francis Arnold (USA) will receive half the prize amount for creating a directed evolution method of molecules capable of catalyzing biochemical reactions. She is a pioneer in this field: her first successful test took place back in 1993.

How can evolution be directed?

Francis Arnold proposed to change the gene structure that synthesizes a specific protein — not pointwise, but in large quantities. Thus, from the same gene, many others are created with minor abnormalities. It is how a «library of genes» is built, from which scientists later select the necessary genes with new properties and can use them to create various substances with the required functions and efficiency. For example, genes can speed up and slow down reactions. 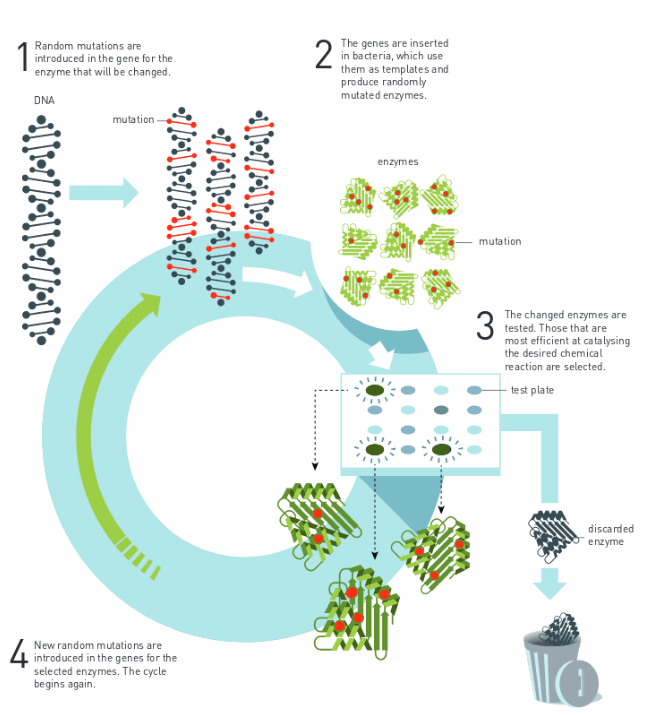 The complexity of the method lies in the huge number of new genes. To optimize the «library», it was decided to create its branches, with the small sets of recreated genes, which will later be supplemented by the new research results. This process repeats evolution at its very core, with the only exception that a person directly chooses the right direction.

George Smith (USA) and Gregory Winter (UK) will receive the remaining amount of the prize for phage display creation, which will allow the molecules, peptides and antibodies to be determined and selected by the scientists. 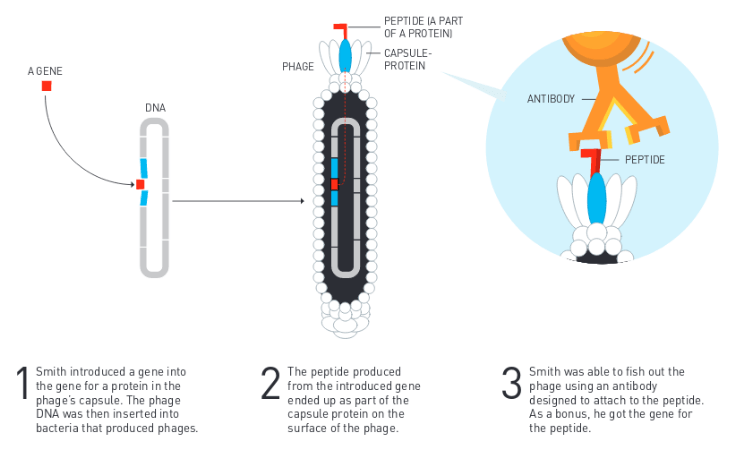 The scope of such a display is limitless, but this method is especially important for creating antibodies that have ideal conditions for communicating with cancer cells, increasing the effectiveness of an antibody by tens, hundreds, and possibly thousands of times.

What are the benefits?

As we mentioned in the article, there are two main areas in which the active use of directed evolution and phage display methods is being carried out: the synthesis of new drugs and the green fuel creation. All this creates the conditions for directional modification. With it, not only the new biochemical elements creation is possible, but also the emergence of new properties of a biological organism. Increased life expectancy, resistance to various viruses and diseases, natural evolutionary processes. The results of the work of these scientists somehow affect every person on Earth.

Columnist, editor, gamer with 26 years of experience. Someone who knows about Metroid and understands why not all games are like Dark Souls. Japanese gaming console fan who also knows the reasons behind the Nvidia decline. Actively follows the news and has given up on waiting for Half Life 3.

All posts by Lexy Crow