The 6 wonders revealed by Apple's spring presentation in 2022

On March 8, Apple held its first spring presentation online. As always, the company revealed to the loyal users several new products, curious changes and technologies that are to be built into the line-up of devices soon.

On March 8, Apple held its first spring presentation online. As always, the company revealed to the loyal users several new products, curious changes and technologies that are to be built into the line-up of devices soon.

So, Hitecher's team has carefully analysed the presentation and spotlighted six highlights for those who have not yet had a chance to get acquainted with Apple's innovations or want to learn more about them.

The fifth generation of the iPad has undergone a truly impressive change, namely: 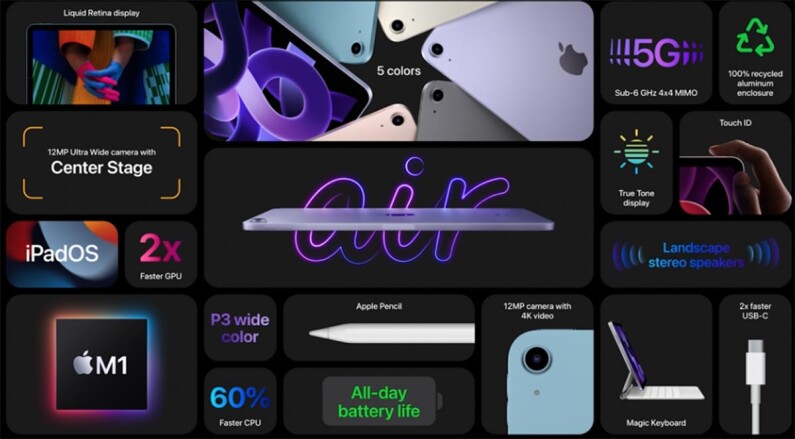 The cost of the fifth-generation iPad Air starts at $599. This model is also already on sale in the US from March 18.

Apple CEO Tim Cook took a short digression before starting the demonstration of the new Macs and talked about Apple's high-performance M1 Ultra processor, which has become the most powerful in the first generation of ARM chips. What makes it so powerful and unique are its characteristics: 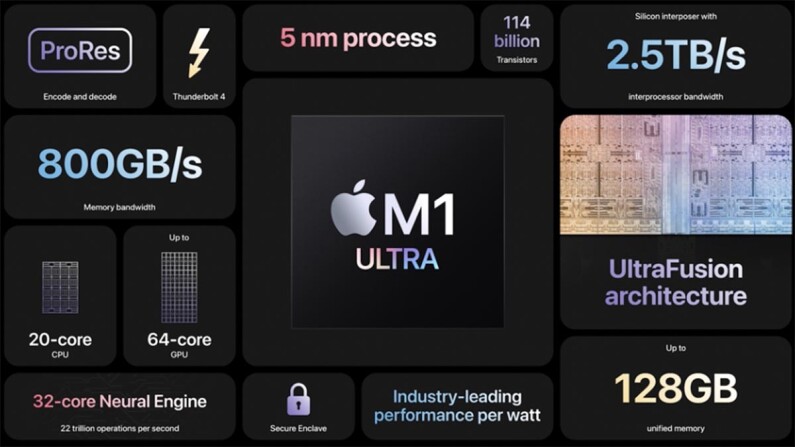 Mac Studio is Apple's brand new desktop, powered by the same M1 Ultra super processor (however, it does have simpler, more budget-friendly versions based on the M1 Max chip). In addition to this, the Mac Studio:

The new Mac Studio starts at $1,990 for the standard model. 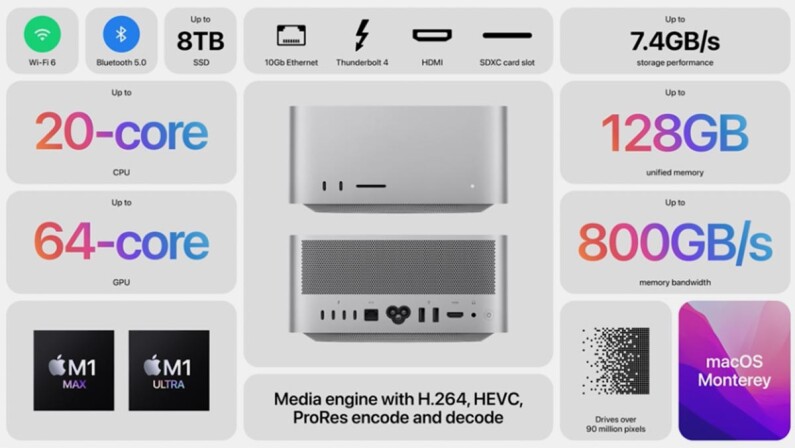 Designed specifically for the new Mac Studio, this monitor features a 27-inch, 5K display. It's also compatible with any other Apple desktop and can offer you:

The Studio Display starts at $1,599 for the standard configuration. 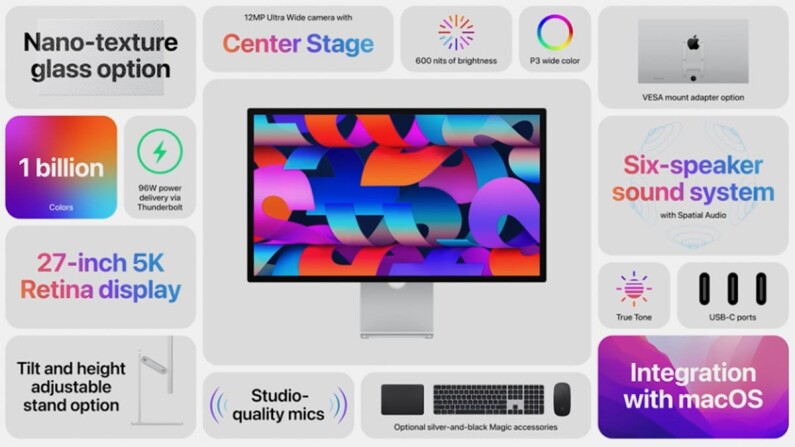 The list of "wonders" could not be without the most anticipated and pleasant news for Apple fans: from now on, all models of the iPhone 13 line-up will be available in green colour.

The new colour will not affect the device's price in any way. 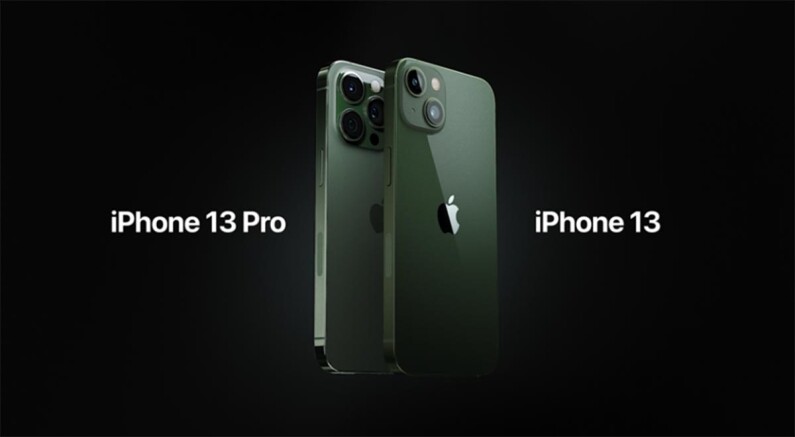 Those who love Apple's "classic" models with an excellent price to quality ratio have been waiting for the iPhone SE update. Here's how its specifications have changed in the third generation:

Did you know that the principle of neural networks was already formulated over the last century?
read more articles