Smart contracts: exactly what they are, and why they are essential

With the rise of cryptocurrencies, there is an increasing amount of discussion about smart contracts. In this article, we will describe in simple terms what they are, why they are essential, and how they work.

With the rise of cryptocurrencies, there is an increasing amount of discussion about smart contracts. In this article, we will describe in simple terms what they are, why they are essential, and how they work.

Blockchain is closely associated with cryptocurrencies that performs almost the same function as regular money. Unfortunately, this gives rise to the myth that the functionality of blockchain is restricted to the sphere of settlement and in digital coins.

Cryptocurrencies are just one aspect of the blockchain and are far from being the only ones. Firstly, distributed technologies can be used even for settlement via the money that is familiar to everyone. Secondly, blockchain can be integrated into the real sector of the economy and far from the financial industry.

And it's all thanks to smart contracts. With the emergence of this technology, users have a real opportunity to use the blockchain for whatever purpose they can think of. Thus, bitcoin provides the ability to conduct financial transactions without intermediaries. Moreover, the creation of smart contracts has revolutionised the blockchain itself.

What is a smart contract? 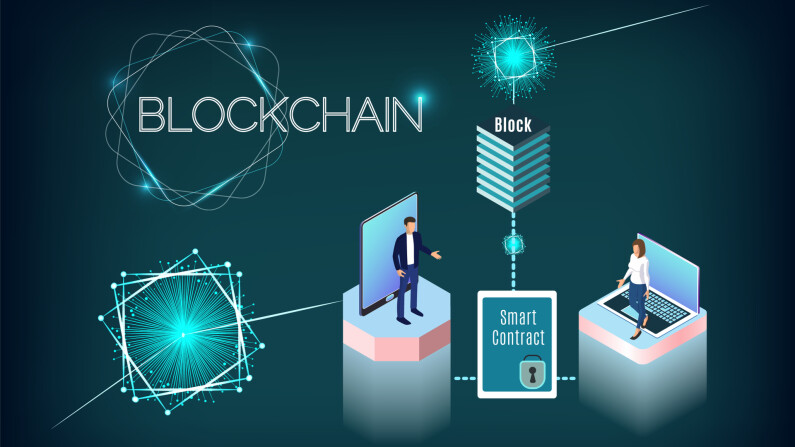 A smart contract is a computer program where code is written on a blockchain. Its mission is to enable people to make transactions without intermediaries. In practice, it means that the smart contract will thoroughly monitor each clause of an agreement. Only after all the clauses are all fulfilled it will redistribute the information between the seller and buyer. So, for example, one of them will transfer the ownership rights of the securities. At the same time, the other will receive an amount agreed upon in advance.

There is no room for bribery in this system because a computer program cannot be corrupted. Thus, eliminating third parties and optimising relationships between market agents saves time and reduces costs. Additionally, blockchain is reliably protected from hacking and data forgery; therefore, transactions carried out using smart contracts are not merely self-executing but also completely safe.

The precursor of smart contracts is the programmer Nick Szabo, who was thinking about their creation back in 1994. He devised the idea of smart contracts as described in the following: "An electronic data transfer protocol ensuring the execution of the terms of the contract on all parties."

Unfortunately, the programmer's ideas were not destined to come true because, at that time, there was no suitable technical base. As a result, it only became possible to implement Szabo's ideas after the emergence of bitcoin in 2008. Finally, however, it arrived even later - in 2013. 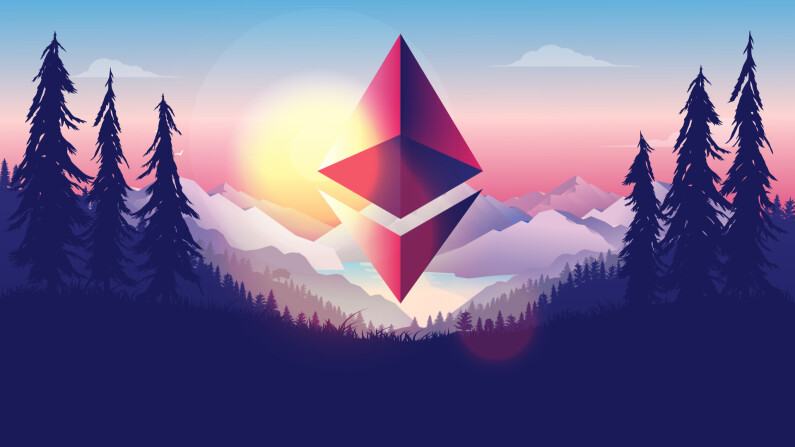 The father of smart contracts in the modern sense of the word was the programmer Vitalik Buterin. In 2013, he launched the Ethereum project, and this was the first platform to implement smart contracts. As a result, Ethereum smart contracts enable you to run your own blockchain applications and find a solution to all kinds of problems.

In addition to Ethereum, there are other platforms for launching smart contracts. These are NEO, EOS, Sawtooth, Cardano and others. They differ within a set of available programming languages, data processing speed as well as other parameters. There are projects such as NXT, enabling you to use one of the ready-made contracts, but it is impossible to create your own. 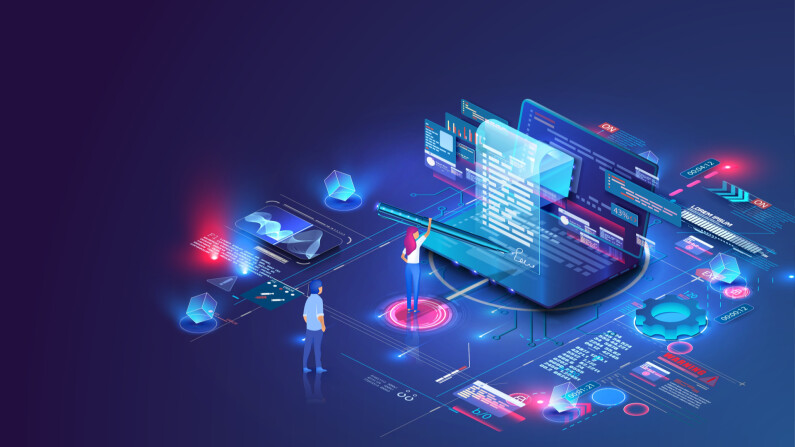 Here are some real-life examples of how smart contracts can be used.

Financiers started looking at blockchain before anyone else. The interest peaked in 2014 when Barclays, Goldman Sachs, JPMorgan, and several other respected organisations formed a consortium to explore the possibilities of blockchain applications in the financial sector.

This collaboration resulted in Corda, an open-source platform for developing blockchain applications. It has two features. First, the project does not possess any of its own cryptocurrencies. Secondly, Corda does not provide users with all of the information about blockchain transactions. According to the project's creators, this is needed for the platform to be applicable even in those areas where the disclosure of data is completely unacceptable. Thus, Corda uses a smart contract with data privacy protection.

Patientory is a project that raised $7 million in the first three days of its ICO. It is designed to improve the storage and processing of patient data. Healthcare providers can create smart contracts that will transfer data to insurance companies and other organisations. Thus, making payment processing fully automatic.

Logistics has always been an area with a large amount of paperwork because every link in the supply chain requires new transactions and agreements. However, blockchain can significantly simplify the system throughout this area, resulting in less corruption and the removal of counterfeit goods from shop shelves.

Rentberry is a decentralised housing rental marketplace. Smart contracts allow it to automate various processes, including a payment system, deposit management, and listing properties for sale. At Rentberry, the tenant and landlord negotiate without intermediaries, and their agreement takes the shape of a smart contract.

Blockchain has been used repeatedly in elections around the world. Even more recently, the United States government has been actively exploring the possibility of using smart contracts to increase transparency in government spending. It was also repeatedly suggested the use of blockchain to record the pre-election promises of politicians to stop the powers of a president who breaks their word. It sounds a little bit weird, but who knows how the world will change over the coming decades? 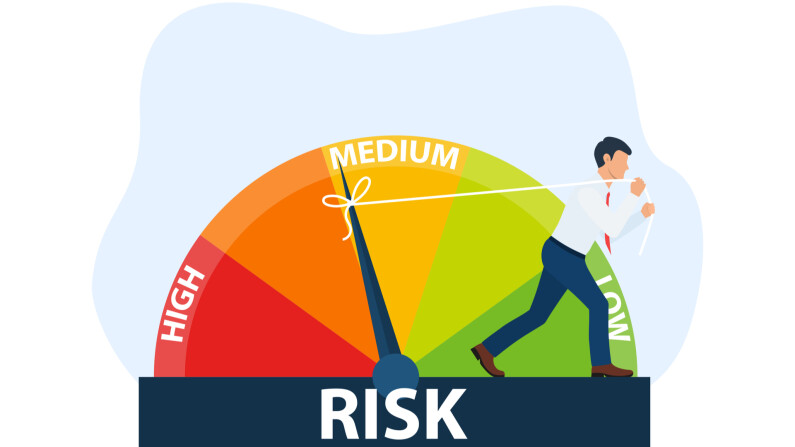 Nothing is perfect in this world, and every technology brings a certain amount of risk. Let's take a look at some of the main disadvantages of smart contracts: 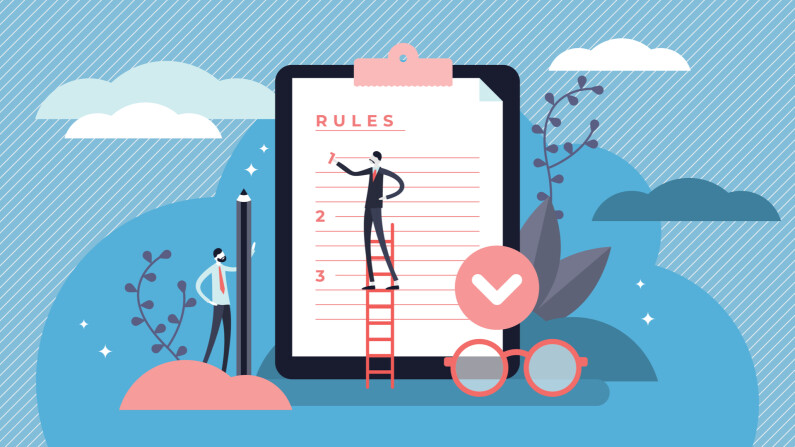 But then, the major obstacle to smart contracts is a lack of proper regulation. For example, what happens if one of the parties to the agreement decides to sue the other? The lack of a legal context will complicate this kind of appeal. Moreover, the process will be greatly delayed because only a developer can understand the code of a smart contract.

Nevertheless, progress is being made in this area. For example, the United States has already passed several laws that allow the introduction of smart contracts without significantly changing the current legislation. This is a unified law on electronic transactions and a law on the registration of electronic signatures.

The first of them, even though with serious restrictions, connects blockchain code with text-based records. Thus, smart contracts are compared to other contractual relationships, and they will be regulated by the relevant laws. Thus, for example, the Electronic Signatures Registration Act recognises the legal actions of "electronic agents", computer programs, and it does not matter whether they are initiated by a person or not.