Russia began to block Telegram. Other services are suffering so far

Russian Internet regulator Roskomnadzor started blocking Telegram. The agency began sending out to providers the lists of addresses banned to access started from the April 16. App Store and Google Play are...

Russian Internet regulator Roskomnadzor started blocking Telegram. The agency began sending out to providers the lists of addresses banned to access started from the April 16. App Store and Google Play are...

Russian Internet regulator Roskomnadzor started blocking Telegram. The agency began sending out to providers the lists of addresses banned to access started from the April 16. App Store and Google Play are requested to close access to Telegram applications for Russian users too. Roskomnadzor promised to block also VPN services and other ways of bypassing the block.

The court has made the decision to ban the messenger on the territory of Russia on April 13. The meeting was not attended by Telegram lawyers, because Pavel Durov asked them not to participate in this frank farce.

The reason for the blocking was the refusal of the messenger to provide the security forces with encryption keys to access the users' correspondence.

What addresses were banned 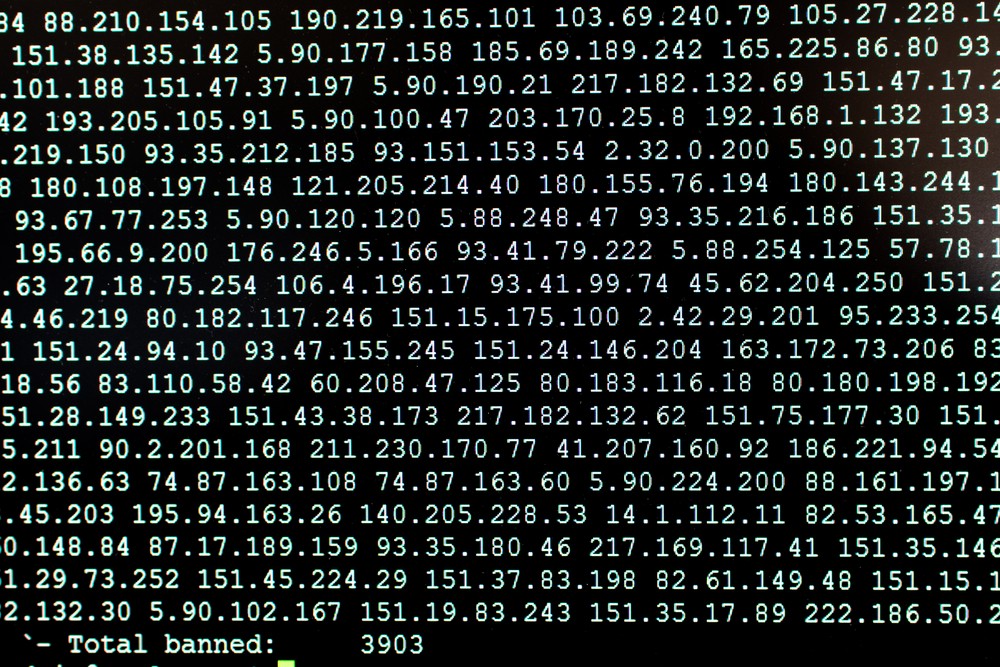 Primarily Roskomnadzor started to block websites on  *.telegram.org and other domains connected to the messenger.

Telegram used internal ways of bypassing the block and has probably set up a rotation of IP addresses. The messenger has also used Amazon and Google services, so Roskomnadzor decided to start a massive block of addresses. During the 16th of April the department has banned over 650 000 IP Amazon addresses and over million Google addresses. In the morning of 17th April the list of banned addresses also included another Google sub-network with over 500 000 IP addresses.

But Telegram used only a few dozen of more than 2 million banned addresses in order to bypass the block.

Roskomnadzor has notified the owners of VPN and proxy servers about coming blockings. The calls for mass riots and extremist activity were named as a reason for the blockcing.

The results of blocking

The most of the users do not have any access to the website and web-version of the messenger without using VPN and proxy servers. But mobile and desktop applications continue to work without any additional ways to bypass the blocking.

But after the mass blocking many applications and services used Amazon and Google platforms have experienced troubles.

The Belorussian messenger Viber has reported some users in Russia are experiencing problems making calls due to Amazon Web Services blocking.

Some users in Russia are experiencing problems making calls on Viber. These issues seem to come from connectivity problems to Amazon Web Services in Russia. Our team is working around the clock to restore access to users.

Many Microfort websites are not available anymore in Russia, Visual Studio, Office, Windows and Xbox are among them. Also the blockings have affected several online games sites, online stores, cloud storage and other services.

The order of Roskomnadzor is not yet performed by all providers, and some users even have a web-based messenger without VPN.

Several dozen activists staged an action against the Telegram blocking in the center of Moscow, near the FSB building. The police arrested 13 people.

What are the keys? 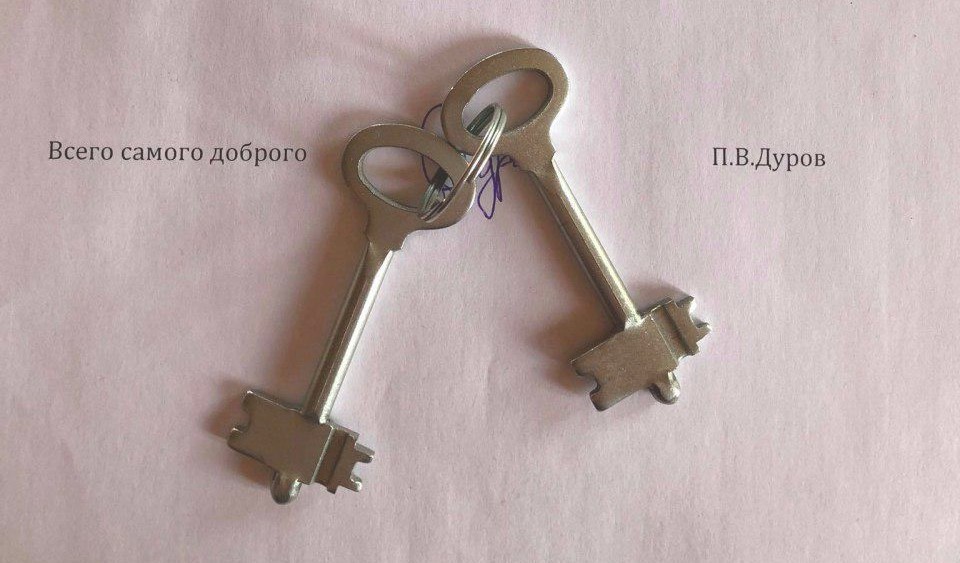 Secret chats are one of the key features of Telegram. Encryption keys generated directly in the users’ application are used on the client side in order to protect the correspondence. And they are available only to chat participants. Such keys are generated anew each time. The downside of secret chats is the inability to restore the history of correspondence, for example, when the phone is lost. Access control is entirely in the hands of the user.

The keys are distributed over several servers for regular chat rooms, and authorization from all nodes is required to authorize an access.

Telegram can not fulfill the requirement of Russian law enforcement and supervisory agencies to transfer encryption keys not only because of its privacy policy. In the case of secret chat rooms, the service simply does not have these keys, and for regular chat rooms, the keys are often generated anew, and it's simply pointless to pass them on.

Roskomnadzor was told that if Telegram wanted, it could, for example, change the service structure in order to comply with the Russian legislation. 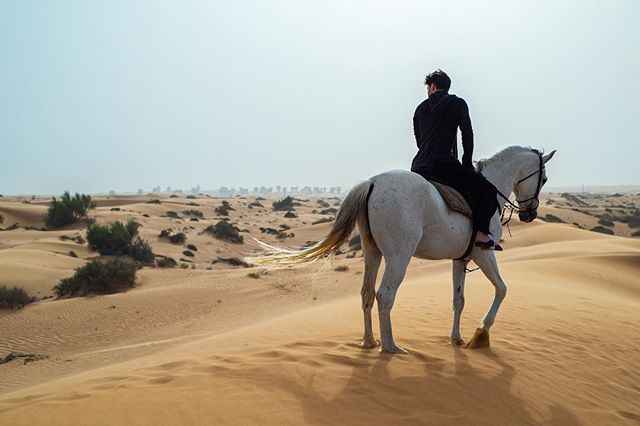 Responding to the service blocking Pavel Durov has announced the actions of the authorities will only bring inconvenience to ordinary Russian users, but will not in any way affect the level of the terrorist threat, which was a cover-up for blocking. In addition, Russia's national security is likely to decline, as part of the messenger's audience will switch to alternative services such as WhatsApp and Facebook Messenger, which are controlled by the US.

The entrepreneur wrote on his Twitter and “confidentiality is not for sale”.

Privacy is not for sale, and human rights should not be compromised out of fear or greed. https://t.co/ACsCvk6WFx

Durov stressed that Telegram will continue to fight for the constitutional right of users to the confidentiality of correspondence.

In his personal Telegram channel, Durov is not subject to state influence, since his work is not tied to cash flows and advertising.

In 2018 Telegram has first attracted fundings to develop its own blockchain platform. The messenger received an investment of $ 1.7 billion during the two rounds of financing in February and April.

The growing opposition with the Russian authorities is quite beneficial for Telegram. This is simultaneously a huge free advertising campaign, and an opportunity to confirm the reputation of the safest messenger.