ETH Birds — a new game has appeared on Ethereum blockchain. Will it become more popular than the Ethereum decentralised tamagotchi analog? ETH Birds is a new decentralised gaming platform. Each player tries...

ETH Birds — a new game has appeared on Ethereum blockchain. Will it become more popular than the Ethereum decentralised tamagotchi analog? ETH Birds is a new decentralised gaming platform. Each player tries...

ETH Birds — a new game has appeared on Ethereum blockchain. Will it become more popular than the Ethereum decentralised tamagotchi analog?

ETH Birds is a new decentralised gaming platform. Each player tries to create his or her own collection of new characters. The main feature that distinguishes this game from the conventional ones is that, players get profits through collecting digital birdies. And blockchain underlying the game enables to determine ownership.

Each bird has a 51-digit unique code that reflects each bird’s specifics. Each feature is represented by a certain block of figures — this principle was borrowed from CryptoKitties.

The game provides for two ways to improve one’s collection — either to buy new valuable creatures or improve the ones a player already has. The birds from the My Bird friends tab need improvements all the time.

There are a total of 7 levels in the game. A bird gets rare features at each stage becoming unique as a result. The higher the level, the more developed the bird is. One can also improve the characters by playing mini games on the platform — and this is the advantage ETH Birds has vis-à-vis CryptoKitties — the game is not limited to breeding and trading in birds.

What are mini games?

Mini games are platforms with a sophisticated reward system installed in the main game. There are three categories of such games — competitive, gambling and social ones. 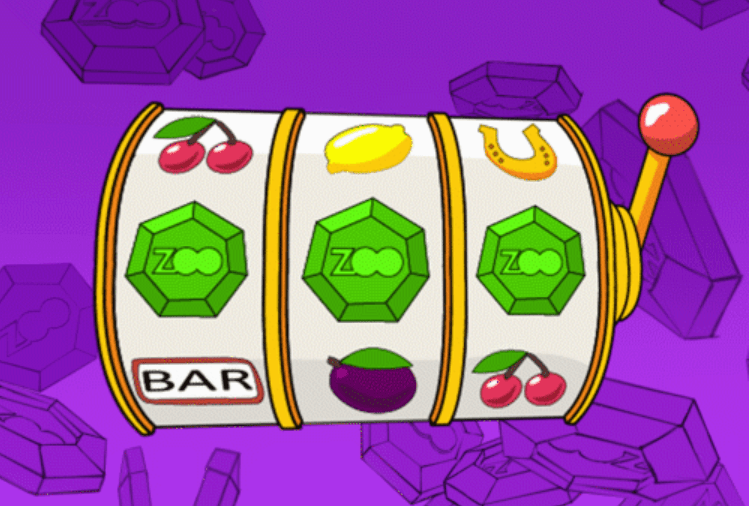 They are precisely the ones that, according to the developers’ idea, should become the main entertainment and the source of ETH earnings. Users can play races or roulette, for example, while some mini games resemble casinos.

When players buy characters, they get, in addition to an egg and a bird, a certain number of ZOO tokens that depends on the level of the egg they buy. The currency is needed to participate in the games and make purchases on the platform. Moreover, the tokens can be converted into ETH.

The developers position the ETH Birds game as the improved version of CryptoKitties offering major new features: mini games, opportunities to improve one’s bird-friends as well as get the platform’s own tokens. The description is very appealing, but should we expect the hype similar to what we witnessed in October when the cryptocurrencies popularity was growing?