Mobile technology is a general term defining mobile devices that provide instant access to information. They include smart phones, notebooks, tablet computers, electronic books, portable music players and other gadgets. A mere twenty years ago people did without them, but a person would feel limbless nowadays if left without a smart phone. One does not need to be an expert to see a simple truth — gadgets will play an increasingly important role in the life of Homo sapiens. However, before we discuss the mobile technologies prospects, let us look back at the history of their birth and development. 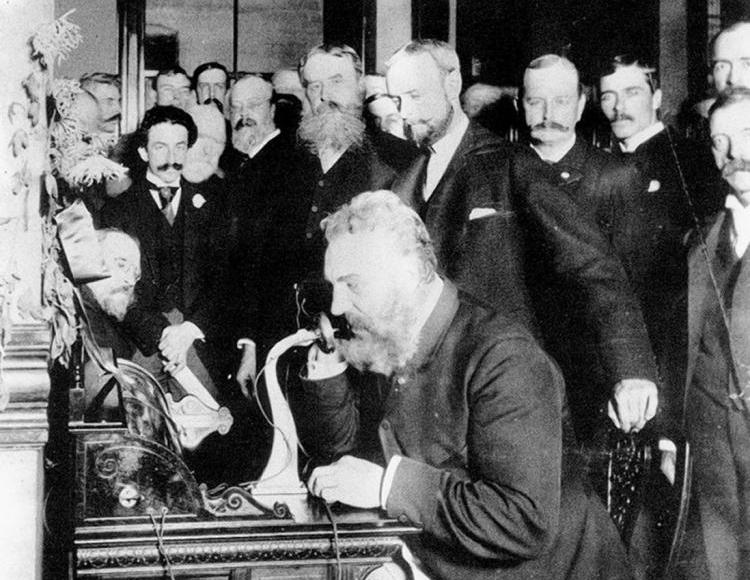 It all started in 1876 when the inventor Alexander Graham Bell designed a telephone. Though the significance of this event cannot be overestimated, mankind did not settle just for a long-distance conversation. Inspired by Bell’s example, a huge number of enthusiastic people decided to improve his invention making it more mobile and user-friendly. No one succeeded in creating a full-fledge wireless telephone back then, but people continued to relish the idea. Some rime later came radio stations.

Used on ships since the 1920s, they enabled seafarers to maintain connection with their loved ones waiting for them on the sea shores. And 1924 witnessed a radio telephone testing on the Berlin-Hamburg train. The technology’s importance became increasingly evident and World War II finally put everything into the right perspective.

The ability to communicate important information during fighting often played a decisive role in the battles’ outcomes. The 1940s also witnessed the birth of mobile communication when AT&T and Labs started to provide the service in Saint Louis (Missouri, USA). The event was very local and the technologies back then were antediluvian (by today’s standards), but it was precisely that event that ushered in an entirely new age. 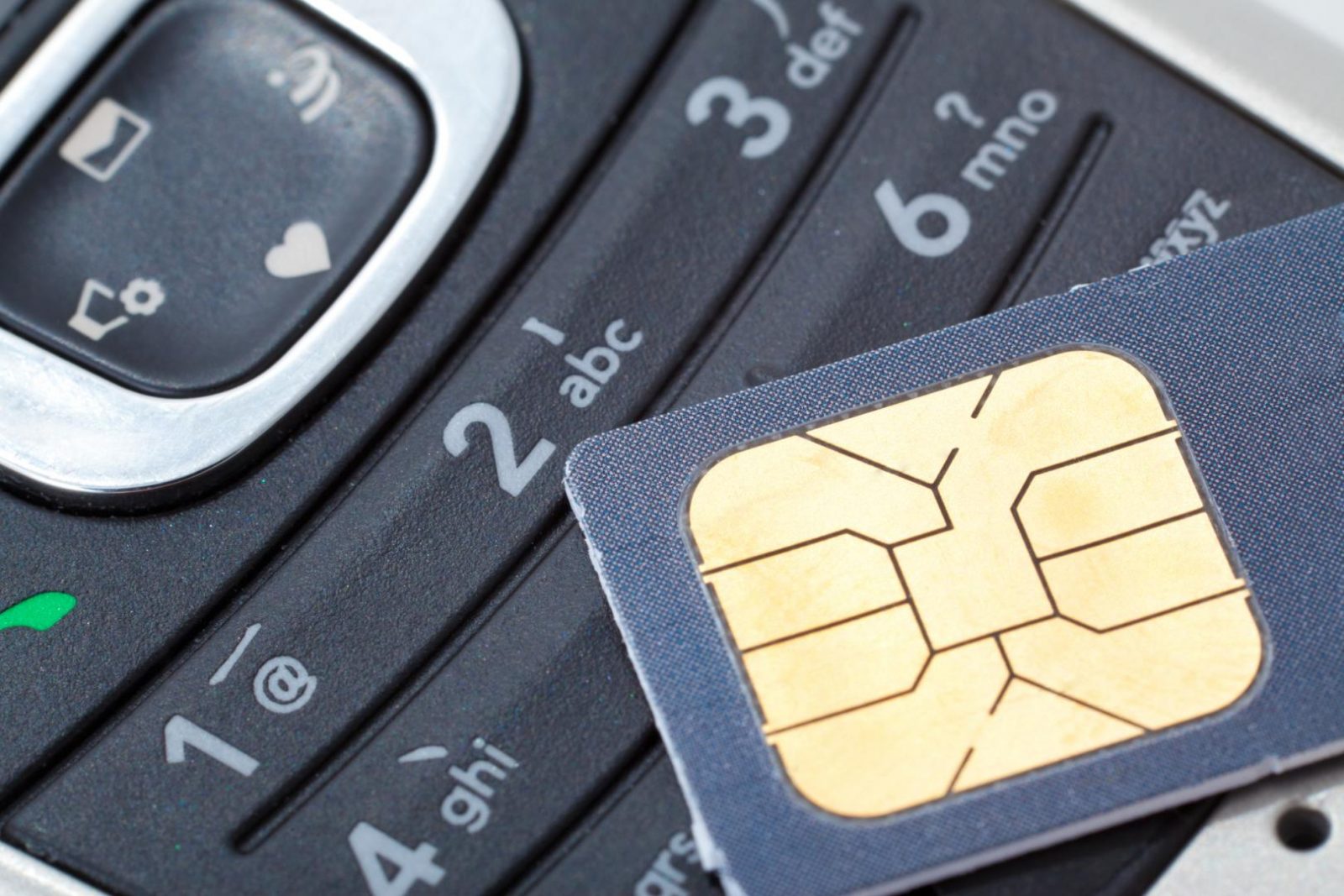 A major advance came in 1973, when Motorola released its first mobile telephone series. On April 3, Martin Cooper made the first public mobile telephone call. The models used back then were usually called 0G or Generation Zero telephones.

In the 1980s European engineers started to explore an opportunity of setting up a European digital cellular network and they laid foundation for an international standard that came into being later. In the same period, Japan launched a commercial cellular telephone network, while high-profile politicians and businessmen started using cell telephones in public which came to be associated with high incomes.

MicroTac — the direct predecessor of the devices we use today — became available in 1989. When GSM standard was introduced in 1987, mobile technologies reached the international level. Five years later, the world learnt about the first ever SMS— it was sent from the UK.

The current age and development prospects 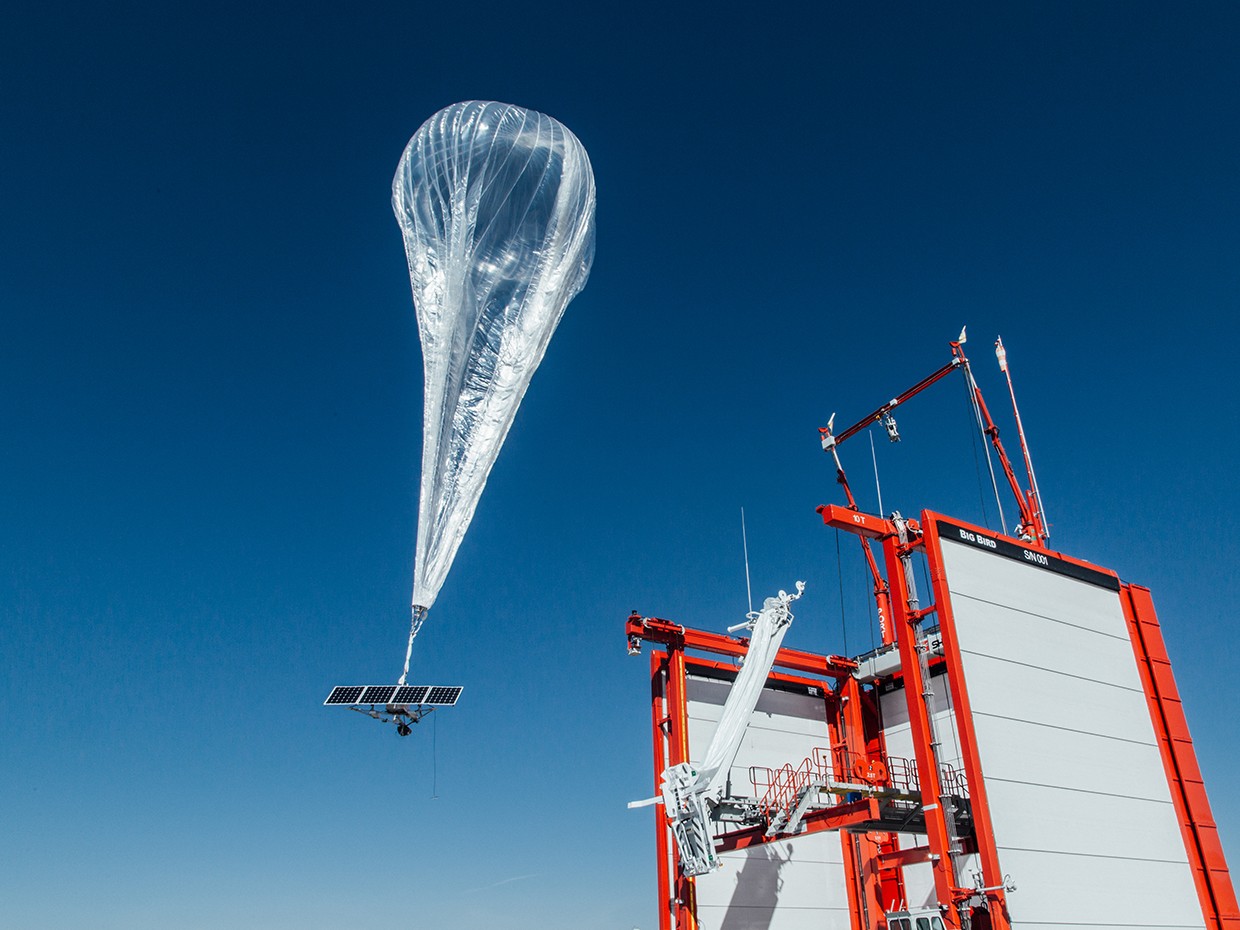 The advent of the iPhone and Android age has changed the technology world beyond recognition. According to expert data, over 5 billion people have mobile phones and 5G connection soon to sweep away 4G we are accustomed to, will further change our life and work and create a new technology boom.

The devices are getting increasingly elegant and functional. Face and fingerprint recognition technology, augmented reality and even virtual reality become available everywhere. Some analysts believe that virtual helpers will soon become our soul mates and make our lives easier to the greatest extent possible.

Smaller and varied portable gadgets will replace today’s ones, they will enable us to make calls, enter the internet and make payments...

They will also monitor our health and remind us about our scheduled activities. Who knows, our future may surpass everything we see today in fantasy films...

The mobile technology history is broader than it seems at first glance. I am sure it will play an increasingly more important role in future and change the history of the entire mankind.