Medical diagnostics with the help of a smartphone: six applications

The first iPhone was released in 2007. Since then, smartphones have replaced dozens of other devices, but what are their prospects in medicine?

The first iPhone was released in 2007. Since then, smartphones have replaced dozens of other devices, but what are their prospects in medicine?

Modern gadgets are impressive with their highest processing power and advanced cameras, which are extremely useful in medical diagnosis. Let's take a look at 6 practical applications for using mobile devices in medicine. 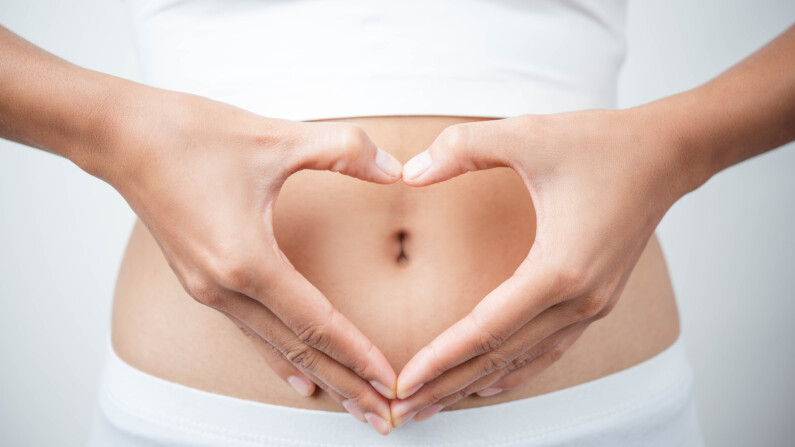 Knowing when ovulation occurs can be the key to a successful pregnancy. Up to now, they obtain this information from urine analysis and measurement of basal body temperature. In 2018, they found a superior method. You will need a mobile application and a small glass for a saliva sample. As soon as the liquid crystallizes, the smartphone camera analyzes the formed pattern. Experiments have shown that the method determines the ovulation phase of the menstrual cycle with an accuracy of 99%.

A team of scientists from the University of California, San Francisco found a way to use a smartphone for type 2 diabetes diagnosis. This new technology uses photoplethysmography, a method of registering blood flow using light, which is just a simple flash of your smartphone camera. You direct the camera at the patient's skin and receive information about their health. The algorithm of the program processed 2.6 million examples of diseases. During the trials, the method correctly identified diabetes in 80% of cases. 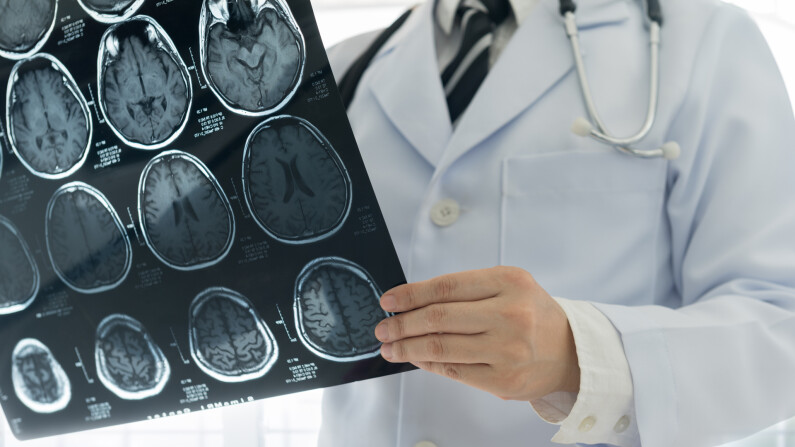 They started working in this area in 2017 when researchers at the University of Washington created an app called PupilScreen. Using flashes of light, the program provokes the pupils to move and records a 3-second video, which is analyzed by special algorithms. There were 48 people engaged in the pilot study and using this approach, specialists were able to diagnose concussion with near-perfect accuracy.

Another accomplishment of the University of Washington. As in the previous case, the camera lens should be focused on the patient's eye. The algorithms of the program look for signs of bilirubin, a substance that leads to yellowing of the skin and eyeballs, which may be one of the symptoms of pancreatic cancer. The application has been effective 89.7% of the time.

They thought of the possibility of using the iPhone for skin cancer detection almost as soon as the iPhone appeared. Significant progress in this area was made in 2017 when scientists at Stanford University created an artificial intelligence that could distinguish between normal skin lesions and melanomas. The program has been fed more than 100,000 images of skin abrasions. To use the program, you just need to point the smartphone camera at a disturbing lesion. 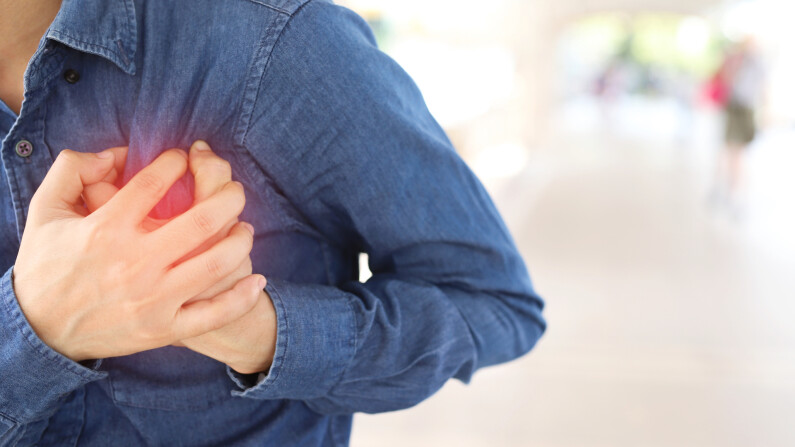 As it turned out, smartphones can also be useful for diagnosing cardiovascular diseases. In a recent study by the University of Oxford, they found some biomarkers that indicate heart problems. These signs include alopecia, yellowing of the eyelids, and other symptoms. The markers served as a basis for a program that can detect coronary heart disease just from a photo. The system is not fully ready for application, but it can already correctly detect heart diseases in 80% of the cohort, which can be considered a success.