Much worse than covid: 8 of the deadliest viruses in human history

With the advent of COVID-19, scientists and many ordinary people began to take an active interest in virology.

With the advent of COVID-19, scientists and many ordinary people began to take an active interest in virology.

Many of them, unfortunately, had first-hand experience of coronavirus. Even though coronavirus is highly contagious and has many negative health consequences, it is far from being the deadliest virus that humanity has ever had to deal with. In this article, we have gathered together eight well-known viruses that could still threaten the world, and covid compared to them, seems like a harmless cold!

Of course, the mortality rate could reach 100% unless you are vaccinated in time (this should be done before the first symptoms of rabies appear.) However, the fact remains that it is extremely difficult to find today a more deadly, painful, and terrible disease.

This virus has been around for many centuries. It will continue to threaten people until the end of time because animals carry it (both wild and domestic) and will always be around humans. It is worth noting that foxes are the primary candidates for spreading rabies, so you must stay away from them in the forest. A fatal outcome for a person can occur about 3 days following a bite and even up to a year later as the virus has an extremely unstable incubation period.

The great news is that the smallpox virus is completely eradicated and only remains in laboratories as a form of biological (and therefore prohibited) weapon. However, smallpox was at the center of many terrible epidemics a few centuries ago. In the 16th century, according to historians, it claimed the lives of more than 50 million people! The main symptom was scabs on the face and body that remained forever, even if the person somehow miraculously managed to survive. In those days, the mortality rate of smallpox reached 98%.

Today, other forms of smallpox are still found worldwide, including smallpox, which is completely benign and harmless, with just a 2% mortality rate. 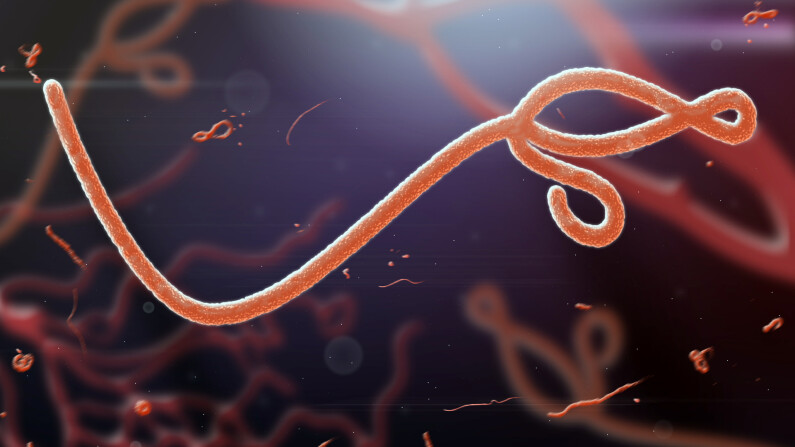 Scientists also call this virus hemorrhagic fever, and there are now up to four viruses known to humanity that cause it. Ebola is transmitted, thankfully, not through airborne droplets or food but by any biological secretions. Although unfortunately, this disease is also extremely painful: a rash appears on the patient's skin. Then vomiting and diarrhea begin, leading to dehydration. Subsequently, it can develop into kidney and liver failure and bleeding from various orifices. In a nutshell, it is not much fun!

This virus is similar to Ebola, so American scientists often call them "cousins." It also has another name - "green monkey disease," given that this virus was first discovered in this species of monkeys. Marburg virus is a hemorrhagic fever like Ebola and has the same symptoms. It is transmitted through bodily fluids, including blood, and is carried by bats and wild monkeys. Generally, death usually occurs due to severe blood loss when bleeding begins from all-natural orifices.

This kind of virus causes encephalitis and a wide range of respiratory symptoms, from coughing to sore throat and weakness. The person eventually becomes disorientated and ends up in a coma where it is impossible to recover. This disease was first registered in 1999, and an extremely massive outbreak occurred in India in 2021. Scientists have admitted that this particular virus may become the next epidemic after coronavirus. The primary carriers are bats and pigs, although the virus is transmitted through food and airborne droplets. There are currently no vaccines or drugs to treat Nipah. 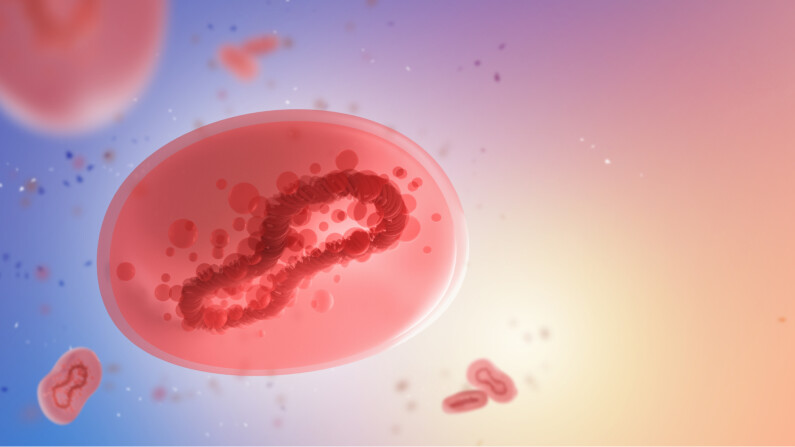 Most diseases, as you might have noticed, threaten either travelers or people living in hot countries with a humid climate. Nevertheless, there are exceptions, for example, the Congo-Crimean fever, first discovered in southern Russia. Unfortunately, its mortality rate ranges from 10% to 50%, depending on which stage the disease is diagnosed. However, it is not easy to identify either: the first symptoms include a runny nose, cough, and sore throat. Then, however, other hemorrhages start on the skin and internal organs, diarrhea, vomiting, shock due to intoxication, and complete kidney failure.

This sort of virus is common in North and South America. Still, it is also found in Europe and Asia (as a general rule, its lethality is much lower there.) Most diseases caused by hantavirus include common cold symptoms, such as cough, fever, drowsiness, and shortness of breath. However, pulmonary edema and respiratory failure subsequently occur, leading to death. Even undergoing medically supervised treatment, the mortality rate of hantavirus reaches 30%, and if left untreated, it reaches 50%. It is transmitted by rats, hamsters, and other rodents - through a bite or excrement.

The Lassa mammarenavirus virus is also transmitted through rodents and their droppings, usually by accident (for example, if they get into food in a factory, on human clothing, or even on bedding.) The mortality rate from this fever is relatively low compared to other diseases, and the condition has been successfully treatable. Nevertheless, 80% of people carry the virus in a moderate or mild form, but 20% may experience more severe conditions, such as bleeding from the mouth and the gastrointestinal tract, which can lead to death.

Of course, this is not a fully comprehensive list. Many more truly frightening and dangerous viruses and infections are found worldwide. However, most of them are not anything people should worry about because they are either restricted locally, have long been controlled by scientists, or are "dormant" and not on the rise. Whatever the epidemiological situation, the crucial thing is to follow preventive measures that are always basically the same. Thorough proper hygiene, caution in contact with other people, and timely vaccination should be enough today to protect yourself and prevent you from worrying unnecessarily.