All about the cryptocurrency Litecoin

Compared to its more popular brothers - the cryptocurrencies Bitcoin and Ethereum, Litecoin, or "digital silver" as users call it, often gets overlooked. Different publications often ignore it. But they shouldn't. After all, this blockchain system has a huge number of users around the world and its capitalization is estimated in the billions of dollars.

Compared to its more popular brothers - the cryptocurrencies Bitcoin and Ethereum, Litecoin, or "digital silver" as users call it, often gets overlooked. Different publications often ignore it. But they shouldn't. After all, this blockchain system has a huge number of users around the world and its capitalization is estimated in the billions of dollars.

Litecoin is the first Bitcoin hard fork that was successful and still exists to this day. However, despite its name and current position, the fate of this cryptocurrency has never been easy.

At one point, experts believed that this cryptocurrency would replace Bitcoin itself. There were also exactly the opposite predictions - Litecoin was predicted to completely disappear. However, Litecoin has stood the test of time and an unpredictable market. But in order to better understand the position of this coin today, let's look at its past. 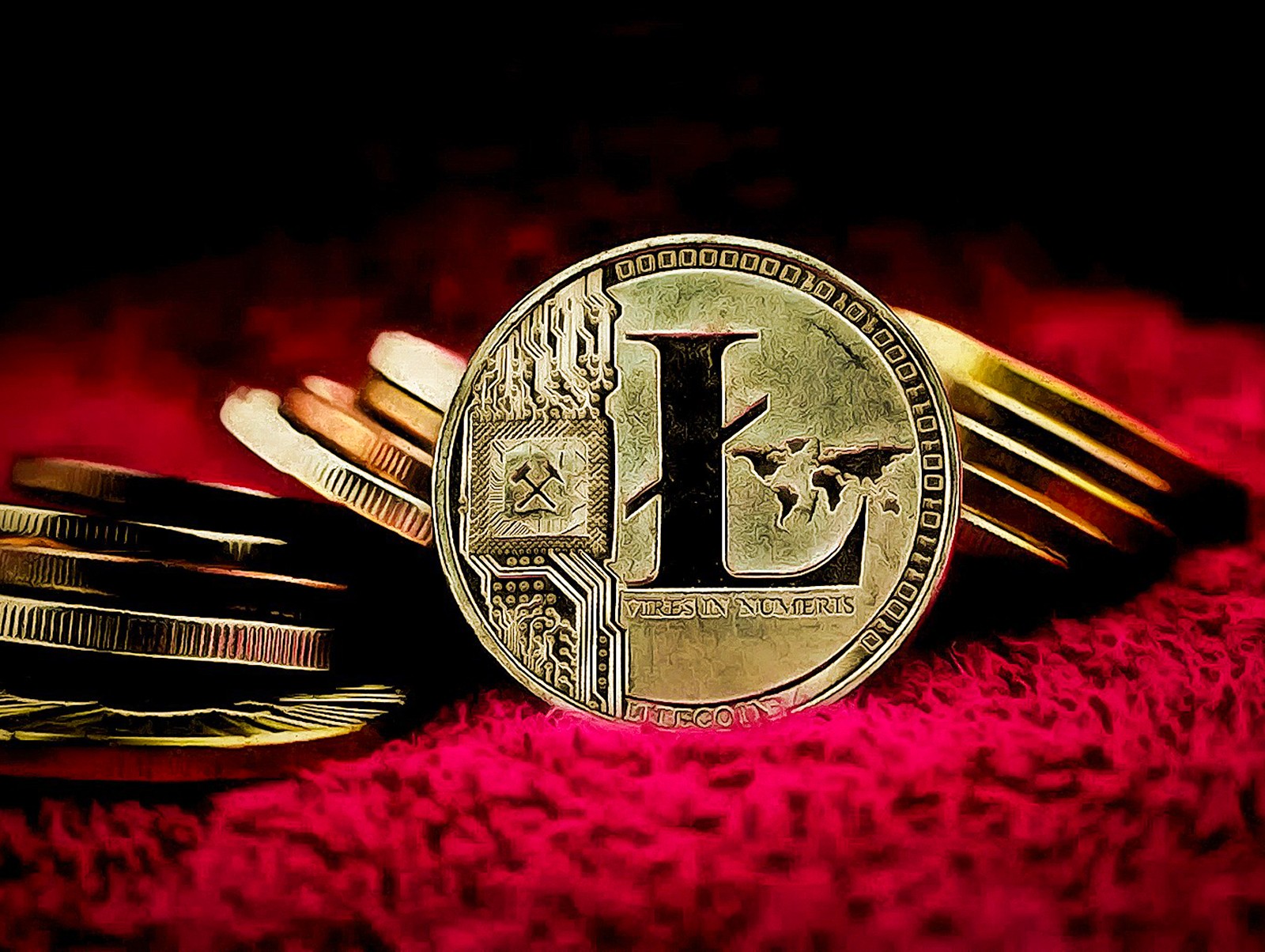 The history of Litecoin

As you know, someone named Satoshi Nakamoto is behind the creation of Bitcoin. According to one version, Nakamoto is a lone programmer. Others believe that a group of people are hiding behind this name. There are a lot of rumors about this mysterious personality, but no one knows anything for sure.

Litecoin is different: it has an official creator by the name of Charles Lee. His biography is not a secret. It is known for certain that Lee permanently resides in San Francisco and was an employee of Google at one time. He currently works at Coinbase. 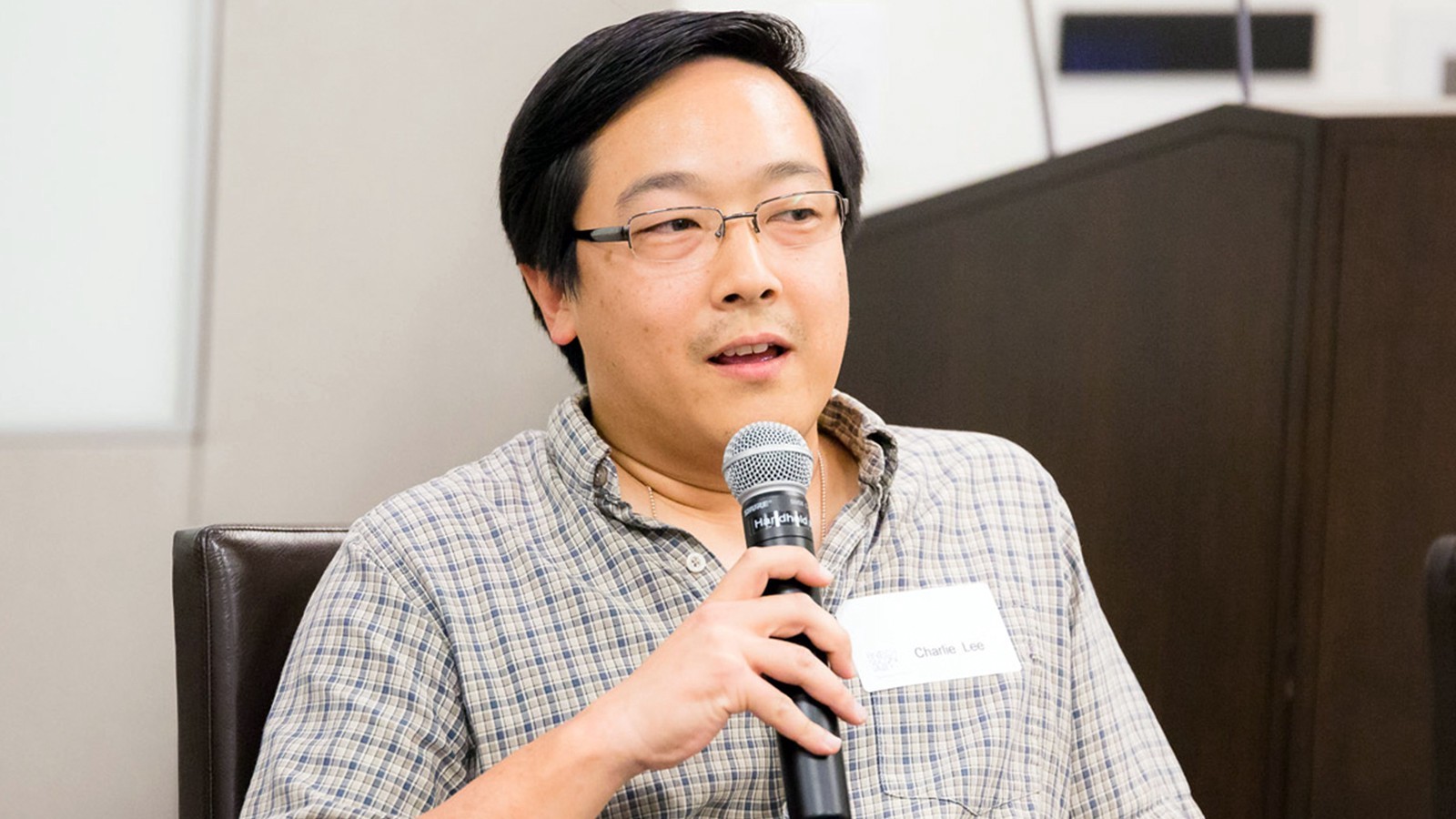 Charles Lee introduced Litecoin in October of 2011. The creation of altcoins contributed to the democratization and popularization of blockchain technology, so the cryptocurrency community supported this idea. It should be noted that this was a limited circle of people, so its success was very localized. Real recognition for this "digital silver" came in the spring of 2013 when Litecoin began to be seen as the main competitor to Bitcoin, and the rate of LTC rose sharply.

Litecoin's chart showed active growth and the number of users was growing. While the computing power of the network increased, everything was going just fine. But over time, more power was required to mine a new coin, and it became more difficult to receive any rewards. As a result, the number of miners decreased and the capitalization of Litecoin dropped dramatically.

Litecoin is an open source cryptocurrency developed on Bitcoin's model, so there are many similarities between the two. At the same time, the hard fork made significant changes and so these cryptocurrencies do have many differences. 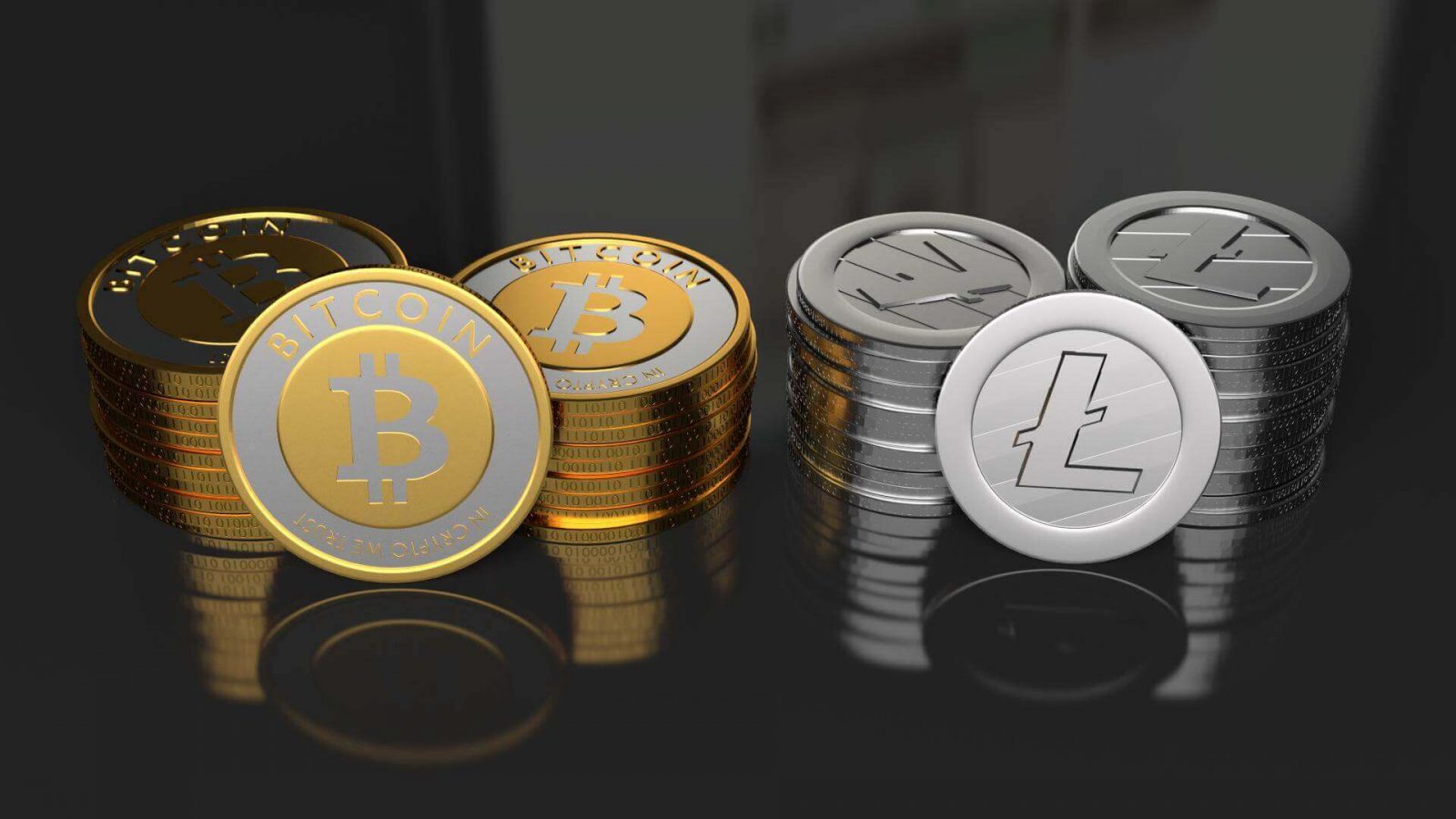 Litecoin is a Proof-of-Work cryptocurrency and is therefore available for mining. At the beginning of the coin's existence it was enough to have a simple computer for this. Creating blocks did not require you to perform many computational operations.

Over time, the complexity of the network has increased and now more serious equipment is needed for mining. The times when a conventional system was all that you needed for mining are irrevocably gone. Now it is necessary to put together an entire mining farm. 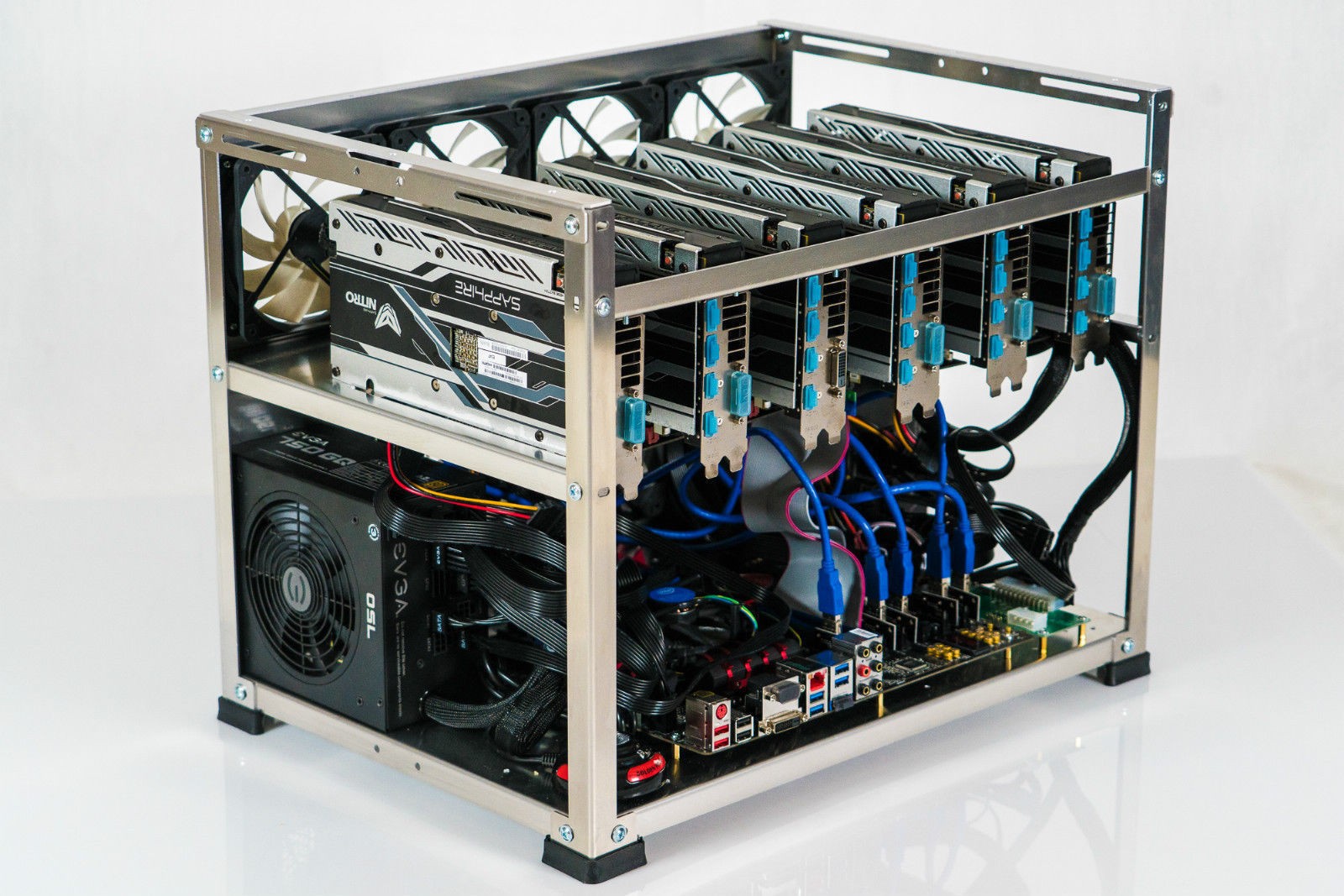 Mining Litecoin on a GPU

Recently, cloud mining is gaining popularity. Also, LTC mining is available on ASIC or GPU farms that can be assembled by yourself.

In the latter case, the following models are best suited: 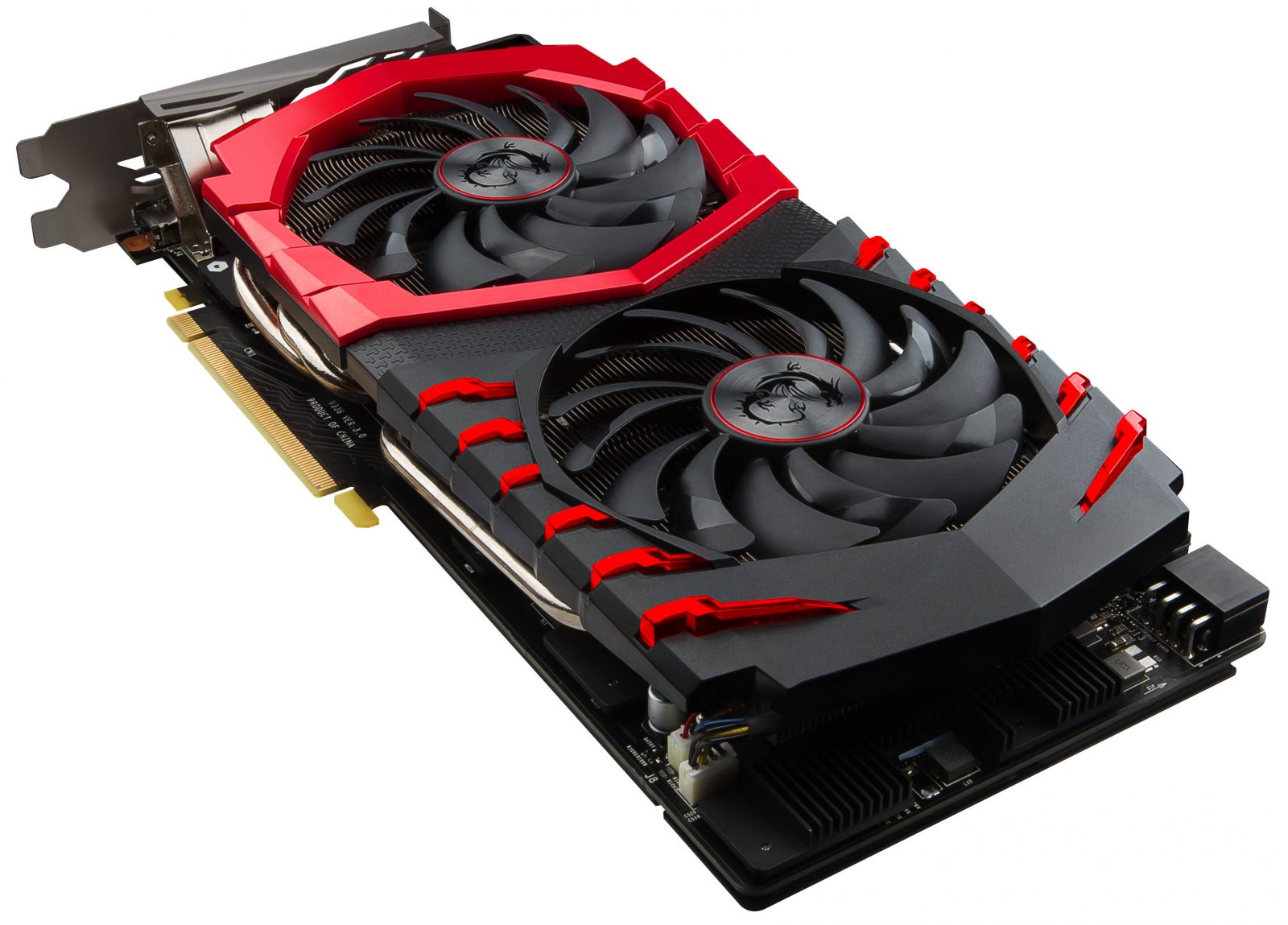 Mining Litecoin on a processor

There is also the possibility of mining using a processor on the Litecoin system. At present it has a low efficiency rate and so it is advisable to use it only in addition to mining on video cards. 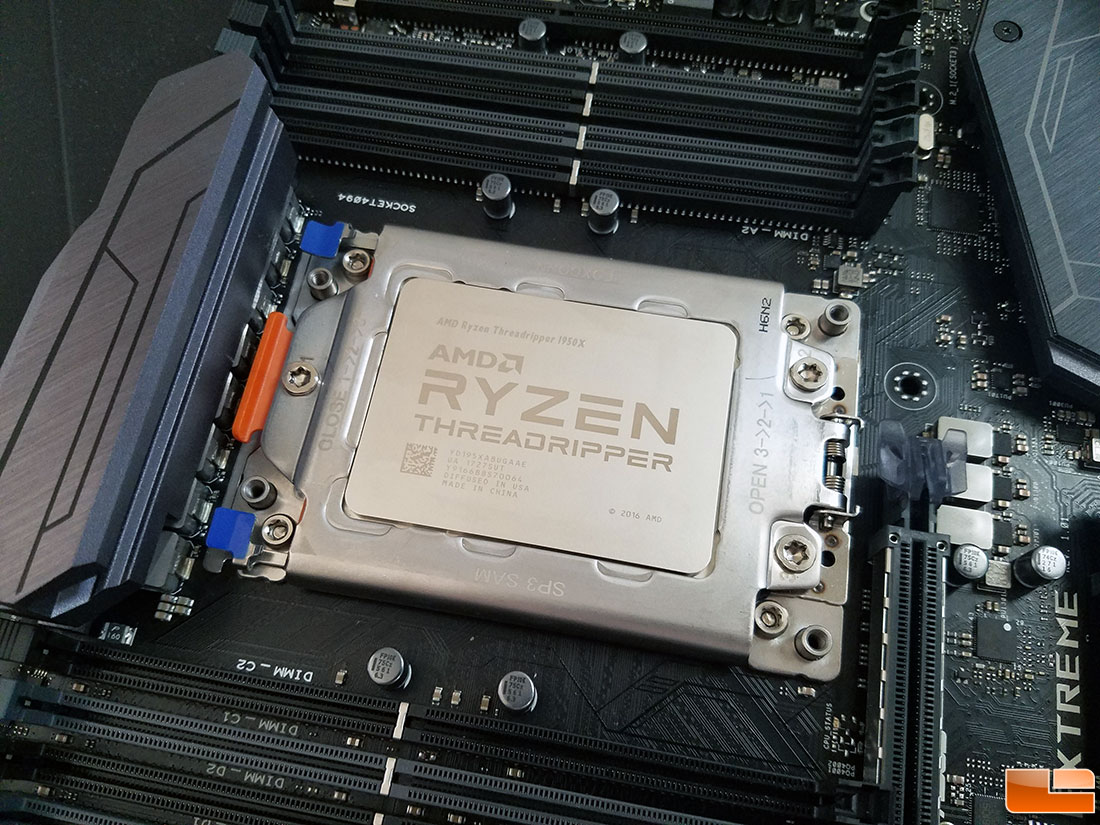 (AMD Ryzen Threadripper 1950X is a good processor for mining. Other modern models will also do)

To calculate the profitability of mining, there are many Internet resources called mining calculators. 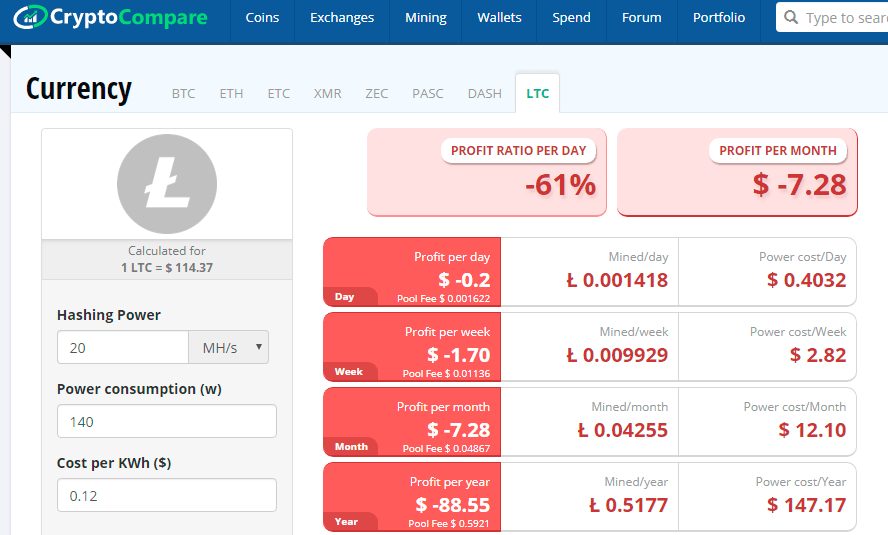 A mining calculator provides all of the relevant mining parameters, including:

Other ways to get Litecoin

Many people do not know that Litecoin mining is not the only method of getting coins. In addition to mining and buying cryptocurrency on an exchange, there are also a number of interesting ways to become the owner of a Litecoin. Here are two of them:

How to store Litecoin

Similar to fiat money, which requires a wallet, a digital wallet is required to store any cryptocurrency. A cryptocurrency wallet is special software that allows the user to make transactions as quickly, easily, and safely as possible. So what digital wallets are there and how can you choose the right software? 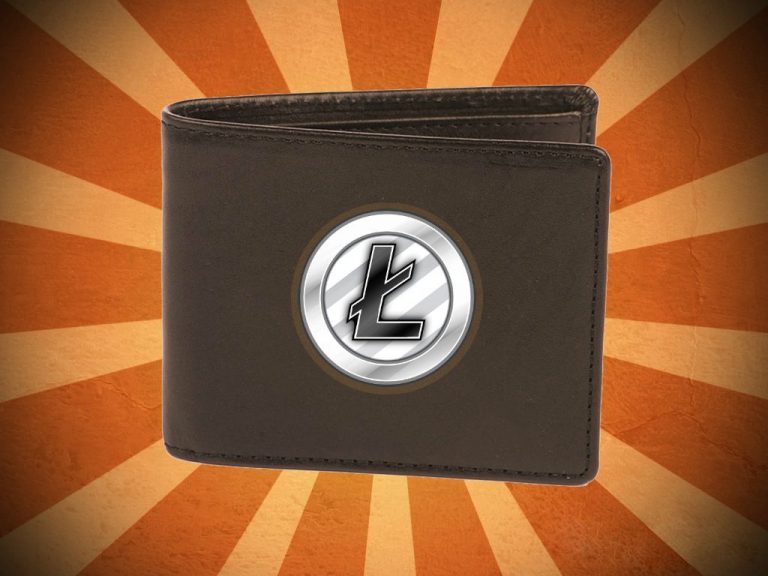 The official website of Litecoin is https://litecoin.com/. Here you can download the wallet to your PC or mobile device, as well as order CoolWallet S.

The process of downloading and installing the wallet is simple and shouldn't cause any problems for the average PC user. After the first launch, the program will ask you to choose a location on the computer to download the blockchain. Synchronization can take several hours and about 10 GB of disk space is needed. 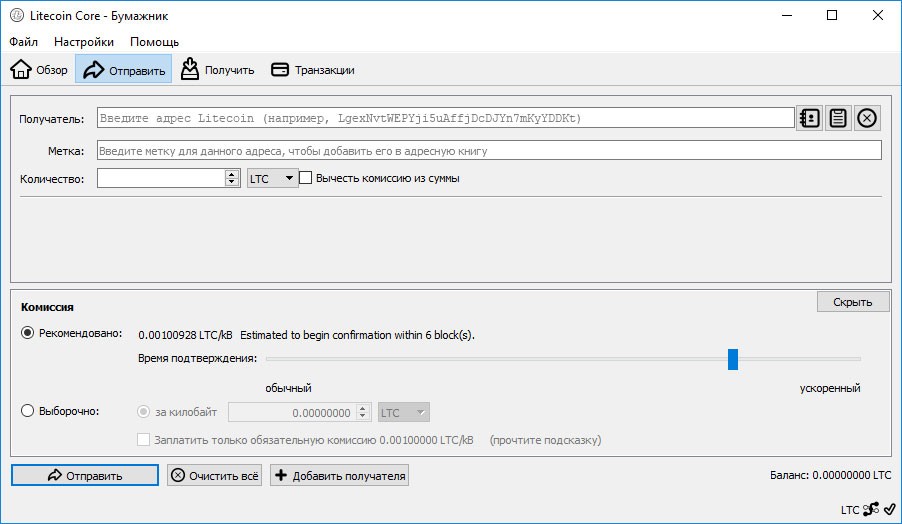 The wallet interface is intuitive and easy to understand.

Exchange rates are extremely important in assessing the investment attractiveness of a cryptocurrency. Market capitalization and exchange rate dynamics indicate how many investors and speculators are attracted to the asset. The market puts everything in its place.

The rate of Lightcoin, like other currencies, is determined on a cryptoexchange. A cryptocurrency exchange is where digital assets are traded. You can freely buy Litecoin here in exchange for another cryptocurrency or for fiat money. You should consider the difficult history of "digital silver" with all of its ups and downs.

Although Litecoin is now going through difficult times, it is still one of the most popular cryptocurrencies that have established themselves over time and are loved by users.

Of course, Litecoin will probably never be able to overtake Bitcoin, but it will most likely not lose its position. Especially considering the fact that it is used as one of the main trading instruments on exchanges and also for buying real goods and services.