Is life possible on the Moon?

How much do we know about our satellite?

How much do we know about our satellite?

Is there life on the Moon? 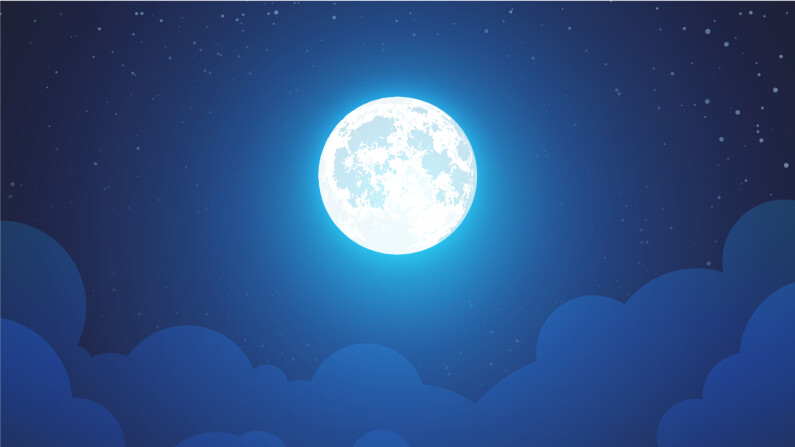 Most scientists think that life on the Moon is virtually impossible. There are several reasons for this:

However, one significant factor concerning the origin of life can also be found on the Moon. That is water, discovered on the satellite in 1978. It was found at the bottom of craters in the frozen form of ancient ice blocks. It has a combined mass of about 600 million tons. However, water is necessary for life, therefore, the existence of life on the surface of the Moon remains out of the question since there simply aren't the conditions required to allow this to happen.

Was there ever life on the Moon? 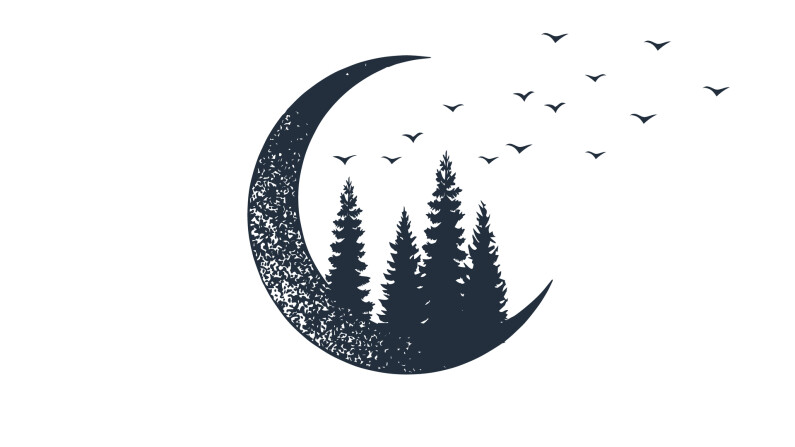 Today, the Moon is a lifeless stone, although that does not mean that it has always been this way. For example, about 400 billion years ago, conditions on the satellite could have been entirely different. Researchers Dirk Schulze-Makuch and Ian Crawford, representatives from Washington State University and the University of London, believe that in the early stages of the Moon's development, the amount of water found on it would have been the same as on early Earth.

According to their hypothesis, the Moon was formed from a substance discharged from the collision of the Earth with another celestial body. As it cooled, it developed an atmosphere and even a magnetic field. Then, having existed for a while, the atmosphere and magnetic field vanished. Still, the release of billions of tons of gases during volcanic activity has re-created a suitable habitat.

In this case, certain types of microbes might also live on the satellite. Particularly when you consider that about 3.5 billion years ago, there were cyanobacteria on Earth, organisms that did not require oxygen. Of course, this is only a theory, although the Moon having been inhabited perhaps is a certain probability.

Could there be life on the Moon? 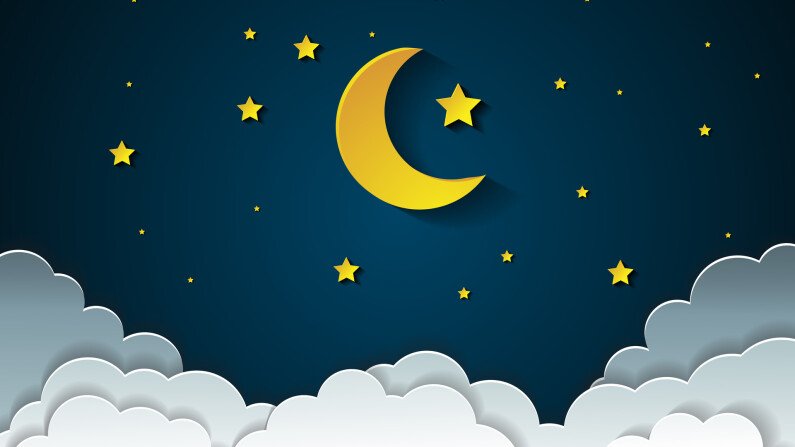 Until conditions change on the Moon, the likelihood of life on it is about close to zero. Whereas 3.5 billion years ago, life on the Moon might have arisen naturally or could have been brought about by a meteor from Earth, there is absolutely no possibility of this happening now. Although there is one way to make our satellite habitable, and it is being currently discussed more frequently.

Could the Moon be colonised? 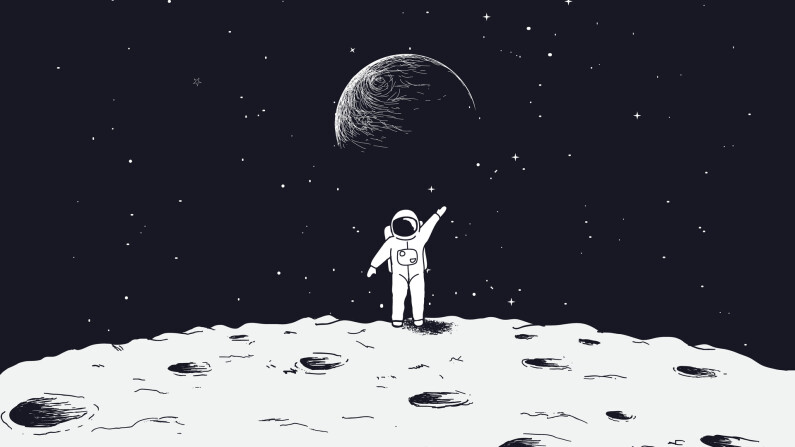 The colonisation of the Moon is incredibly expensive. Still, it could, in theory, be a realistic project which is already being discussed today. A similar idea was expressed by the founder of SpaceX, Elon Musk. Speaking at the International Astronomical Forum, the entrepreneur suggested creating a full-fledged life support system whilst keeping space conditions in mind.

It involves developing equipment to produce breathable air with filtration technologies and techniques to extract resources and energy. The proposal was well-received at NASA. Additionally, the European Space Agency, ESA, Russia's Roscosmos and the Chinese National Space Administration have also come up with similar plans to explore the Moon and Mars.

However, no one is under any illusion. Applying these types of plans into practice will take many years and require significant financial investments. The major obstacle to colonising the Moon is finding sources of carbon and other elements. It is too expensive to transport these from Earth. Additionally, special equipment would be needed to find mineral deposits in craters. Therefore, one day the Moon may become habitable, but its colonisation will be a great challenge for all of humanity.