Oil and gas energy is harmful to the environment. But what are the alternatives?

Oil and gas energy is harmful to the environment. But what are the alternatives?

By utilising fossil fuels, humanity is worsening the climate crisis associated with global warming. Ever since the 1970s, greenhouse gas emissions by transport have doubled. Mainly, this is because of cars that use refined petroleum products. Overall, the current transport sector produces a quarter of the world's carbon dioxide emissions.

Hydrocarbon prices are volatile, and oil and gas reserves might one day run out. Therefore, humanity is continuously looking for renewable energy sources, one of which is biofuels. 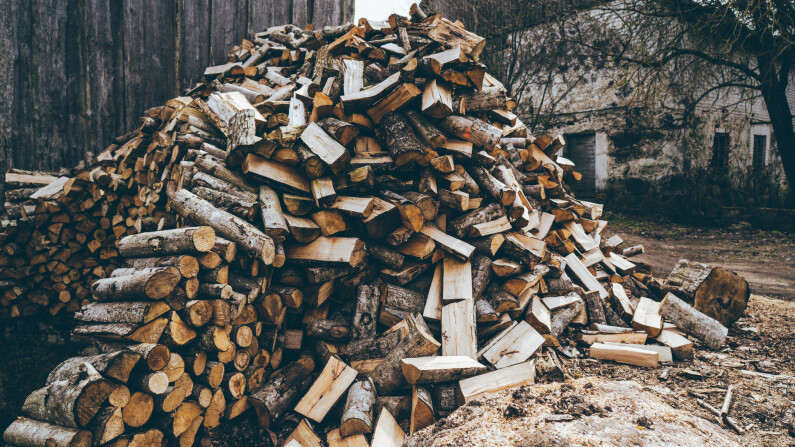 Biofuels are fuels that originate from animals and plants. Technically, even ordinary firewood may be classified as biofuel, despite being no longer used in modern-day energetics. Biofuels can be solid, liquid, and gaseous.

Pellets are the most common form of solid biofuel. These are cylindrical pellets made from sawdust, bark, straw, seeds, nutshells, husks, and even manure. The material, once burned, does not emit damaging substances and is cheap to manufacture. Therefore, as a rule, it is generally used for heating country houses.

There are several types of liquid biofuels:

Over the last few years, scientists have remained actively engaged in creating liquid biofuels from algae. Their oils are extremely energy-rich, therefore, with the correct technology of its extraction, we will get a reliable power source.

Biological gas consists of methane and carbon dioxide. It is produced by the natural decay of a variety of organic substances. Generally, this waste mainly comes from animals and agriculture. Moreover, hydrogen is extracted from biomass. To generate it, special microorganisms are added to the raw material or heated to high temperatures with no access to oxygen. 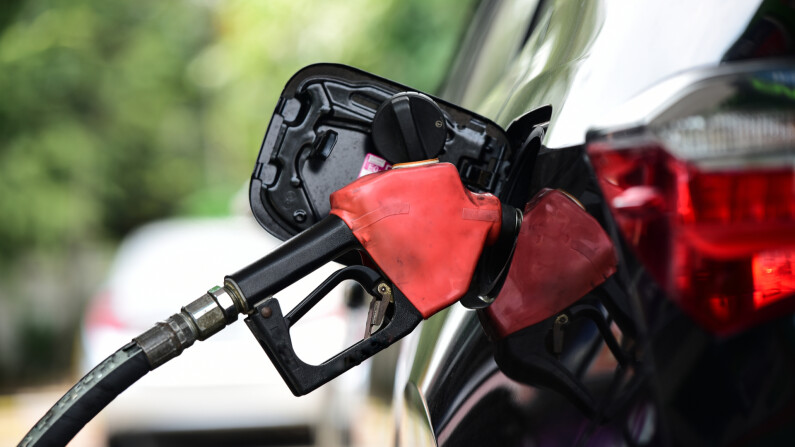 When biofuels are being burned, significantly less carbon dioxide and other harmful impurities such as chlorine and sulphur are emitted. Therefore, the transition to alternative energy sources will benefit the ecosystem and human health and lead to less wear on engines. The latter fail because of constant pollution, and if there are fewer harmful emissions, then machinery will be preserved.

Additionally, green energy greatly reduces the dependence of countries on fuel supplies. As a result, the cost of transporting will likewise fall. Thus, creating ideal conditions for introducing biofuels almost everywhere. That means the possibility of producing them "locally" and in the same areas where they will be consumed.

On the other hand, energy is also needed to produce biofuels. And today, it is usually derived from refined petroleum products. Consequently, the beneficial effect of biofuels remains offset by the damage done to make them. For example, allocating arable land for certain crops could lead to soil degradation and food prices growth. At the same time, biofuels do not provide much energy.

The possibility of using biofuels 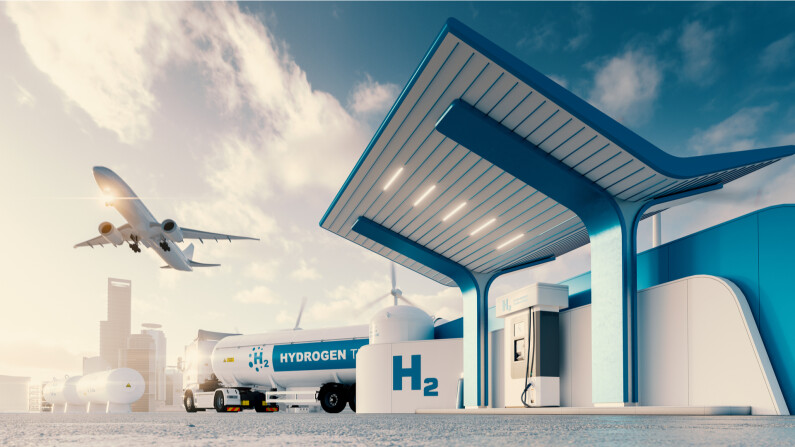 It would be impossible to completely abandon gas and petrol in favour of biofuels. In recent years, more and more people are talking about switching to "green" energy. Still, we are talking about various energy sources, including solar power farms, wind turbines and other innovations. Biofuels are frequently predicted to replace petrol. However, it currently accounts for only 2% of the transport industry.

Yet, gradually, its market share is growing. This is particularly evident in the United States, a leading country that produces biofuels. Moreover, the last pre-pandemic year of 2019 had been marked by a record: biofuel production exceeded 1.8 million barrels, equivalent to $136 billion. So, this energy source does have some potential, especially as it does not require a serious replacement of the current infrastructure.