ELVN – a cryptomessenger that pays for activity

Messengers have become a new communications standard. Users primarily appreciate an instant exchange of text messages and other types of files as well as message security and confidentiality. Operating in a...

Messengers have become a new communications standard. Users primarily appreciate an instant exchange of text messages and other types of files as well as message security and confidentiality. Operating in a...

Messengers have become a new communications standard. Users primarily appreciate an instant exchange of text messages and other types of files as well as message security and confidentiality.

Operating in a competitive environment, developers are on a constant search for ways to expand the product’s functionalities thus making it more attractive to customers.

Integration of classical means of payment, such as bank cards or PayPal, with messengers came as a logical development. And a new trend has emerged- expanding messengers’ functionalities using cryptocurrencies and blockchain technology.

BlockShow Europe 2018, the summit that took place in late May, witnessed presentations of novelty products and one of them was ELVN crypto messenger whose developers aim to integrate cryptocurrencies into a simple and convenient communication instrument. One of ELVN’s creators clearly stated that one of the tasks the crypto messenger’s developers faced was to address a major issue in the crypto market.

The issue and a way to solution

The crypto market’s total capital is distributed among a fairly big number of participants; as before, they are mainly geeks, trained engineers and economists. The most revolutionary blockchain projects will remain tough startups until ordinary users – those who are not interested in grasping technical nuances - come to the market.

The ELVN developers are not just offering a new communications solution but they have an ambitious goal - to attract ordinary audiences to the crypto world thus expanding the market volume. 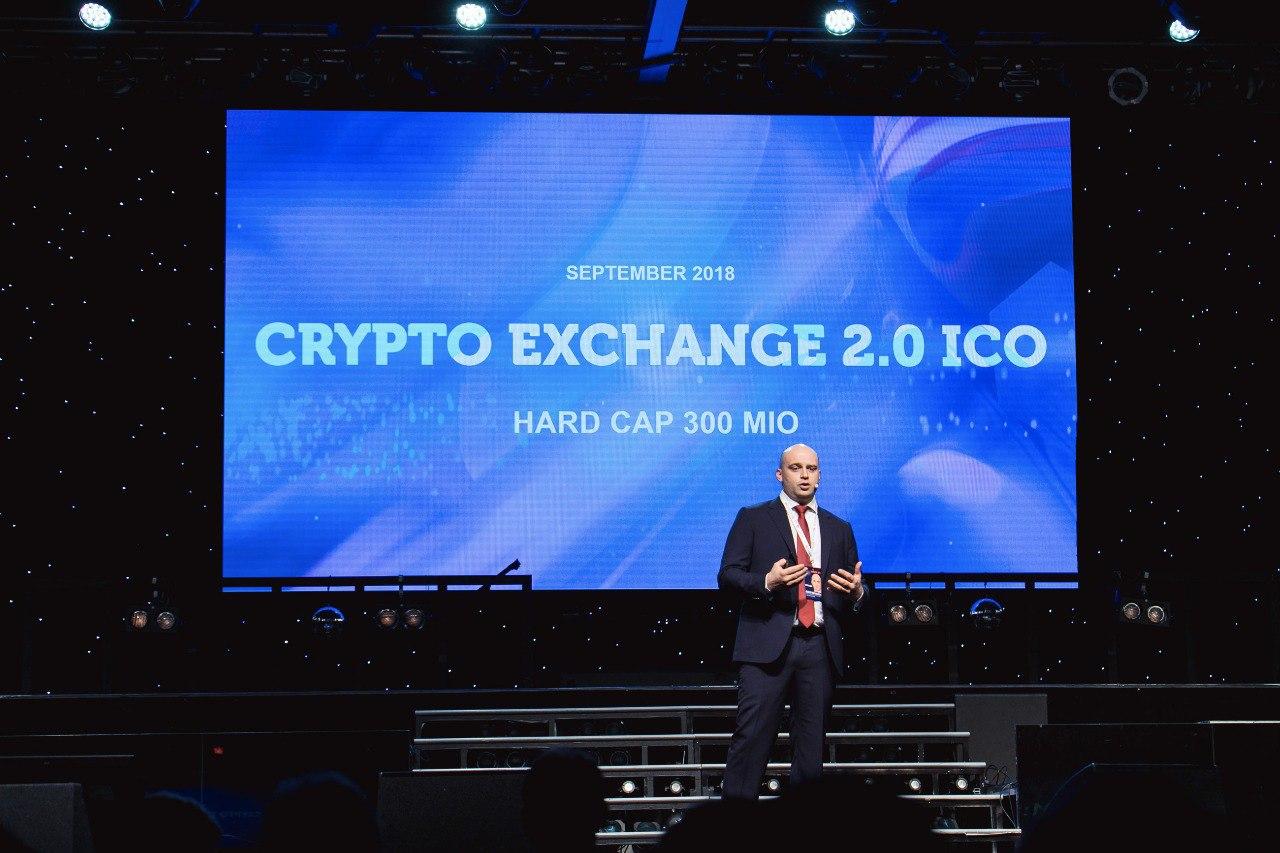 Cryptocurrency in ELVN is a natural and intuitively understandable part of the functionalities. Crypto wallet’s integration with the messenger enables users to effect transactions in cryptocurrency in a simple way like sending messages or sharing pictures. Thanks to the intuitively understandable interface one does not have to have any technical background to exchange cryptocurrencies or pay for purchases. The developers have also taken excellent care of transaction safety.

ELVN’s key specific feature lies in the fact that user activity is tokenized, that is cryptocurrency is credited to a user’s wallet embedded in the application for communication, content placement and attracting new users.

Own social network has been added to the messenger. Each user can invite up to 100,000 people for communication in a dedicated internal network. This expands user interaction thus making the activity more profitable.

The messenger has one more important specific feature- group video calls. The developers paid special attention to the audio- and video quality as well as the data transfer speed to make user communication as convenient as possible.

One of the top priorities for the developers is confidentiality and safety of data transfer as ELVN does not just compete with other crypto messengers but it is entering the cryptomarket. Data is transferred in an encrypted form and special algorithms provide protection from spam and advertising.

ELVN can be synchronized with a number of mobile devices. It is already available in AppStore and Google Pay. The developers expect to release a full version by the end of 2018.