The annual BlockShow crypto-summit attracts a huge number of attendees including representatives of blockchain startups, investors, developers, lawyers, and even politicians. All of these people are united by...

The annual BlockShow crypto-summit attracts a huge number of attendees including representatives of blockchain startups, investors, developers, lawyers, and even politicians. All of these people are united by...

The annual BlockShow crypto-summit attracts a huge number of attendees including representatives of blockchain startups, investors, developers, lawyers, and even politicians. All of these people are united by their interest in the cryptocurrency industry's present and future. People come to present new products, discuss topical issues, and exchange experiences.

The BlockShow is supported by Cointelegraph, one of the largest and most influential online publications on cryptocurrencies. The conference consists of three parts, which take place in different parts of the world throughout the year. 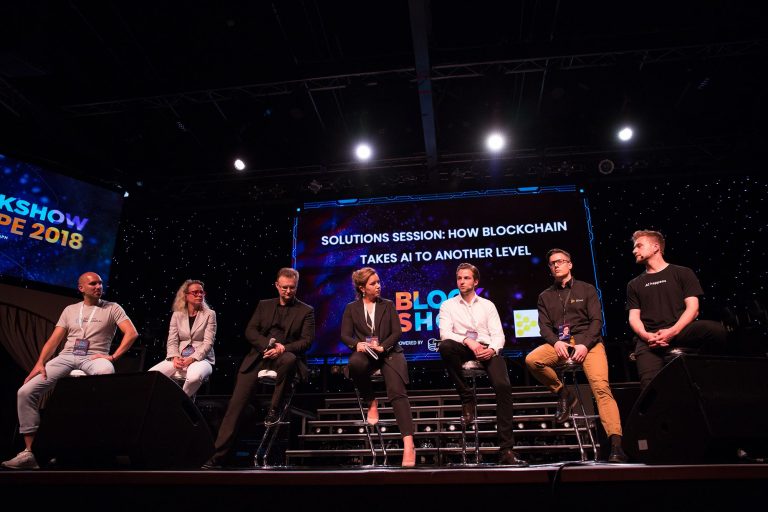 The European part of BlockShow Europe was held in Berlin on May 28-29 of this year. The German capital is considered to be one of the centers of the modern development of financial technology and the blockchain industry.

The speakers shared their opinions on the prospects of blockchains in various areas: from the internet of things and artificial intelligence, to voting systems in elections.

Another important topic for discussion was the global regulation of cryptocurrencies. Representatives of major banks and European officials took part in the discussion.

Among those who were on stage: Wikipedia founder Jimmy Wales, co-founder and former CEO of the Chinese BTCC stock exchange Bobby Lee, the CEO of Global Situation Room Inc. and the former head of the White House press service Johanna Maska, among many others.

The organizers of the conference made a list of the 10 countries most friendly to crypto projects. Among the top rated are Switzerland, Gibraltar, Malta, and the United Kingdom.

The best blockchain startups were awarded a BlockShow Oscar in the amount of $50,000 for the development of their project. A blockchain application was used for the first time to vote for the best startups. 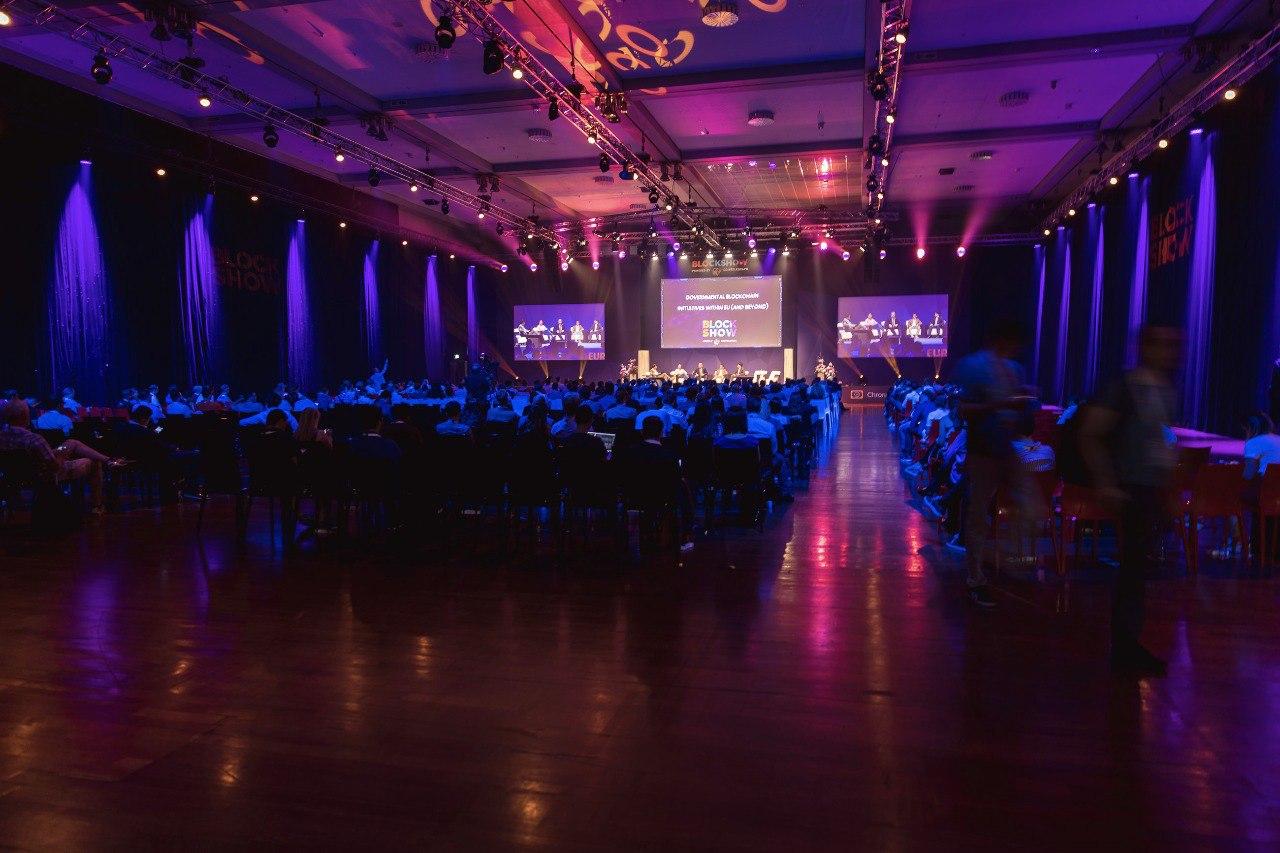 The next Blockshow meeting will be held on August 20-21 in Las Vegas. The venue will be the famous 39-story skyscraper, The Venetian.

During the conference, participants will be able to get acquainted with American investors and discuss U.S. policy on cryptocurrency, because many decisions of American regulators can affect the entire industry as a whole.

In addition, many large IT corporations are American companies and they too can play a big role in the development of cryptocurrency. For example, recently Twitter, Facebook and Google decided to ban advertising of cryptocurrency and ICO's on their platforms. 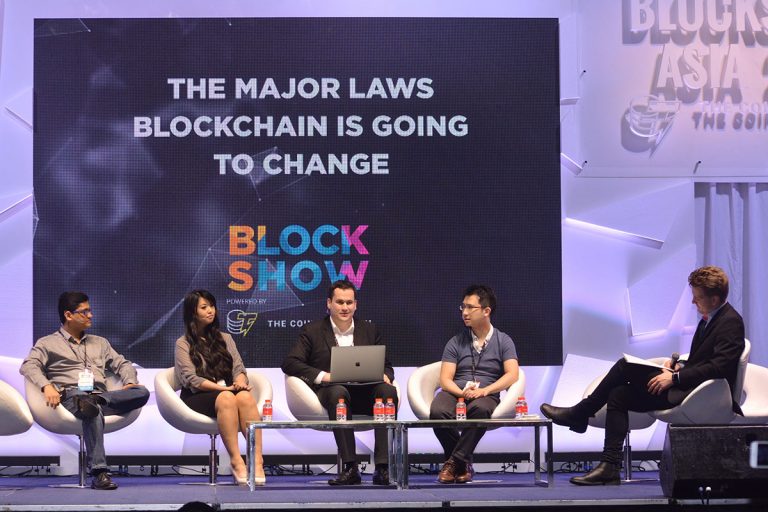 BlockShow Asia will be held in Singapore in November of this year, as it was in 2017.

The need for a separate event for Asia is completely understandable because the Asian sector of the cryptocurrency market is huge. The most important role is played by Chinese, Japanese, and Korean cryptoexchanges. There are many mining pools, blockchain startups, and equipment manufacturers in Asia.

The event promises to be even more ambitious than last year. Participants will be able to listen to a large number of industry leaders and experts, as well as discuss problems of the regulation of cryptocurrency and ICO's in eastern countries.