Today, all the media headlines were about the highly promoted blockchain platform Telegram Open Network (TON) making its progress of development to 70% ready. Durov promised to initialize platform testings in...

Today, all the media headlines were about the highly promoted blockchain platform Telegram Open Network (TON) making its progress of development to 70% ready. Durov promised to initialize platform testings in...

Today, all the media headlines were about the highly promoted blockchain platform Telegram Open Network (TON) making its progress of development to 70% ready. Durov promised to initialize platform testings in late autumn though. The information came from the letter to TON investors, which was published by "Vedomosti" newspaper. The letter also reports that the development of the blockchain for TON Virtual Machine is completed on 95%. However, project founder Pavel Durov did not comment on this information. 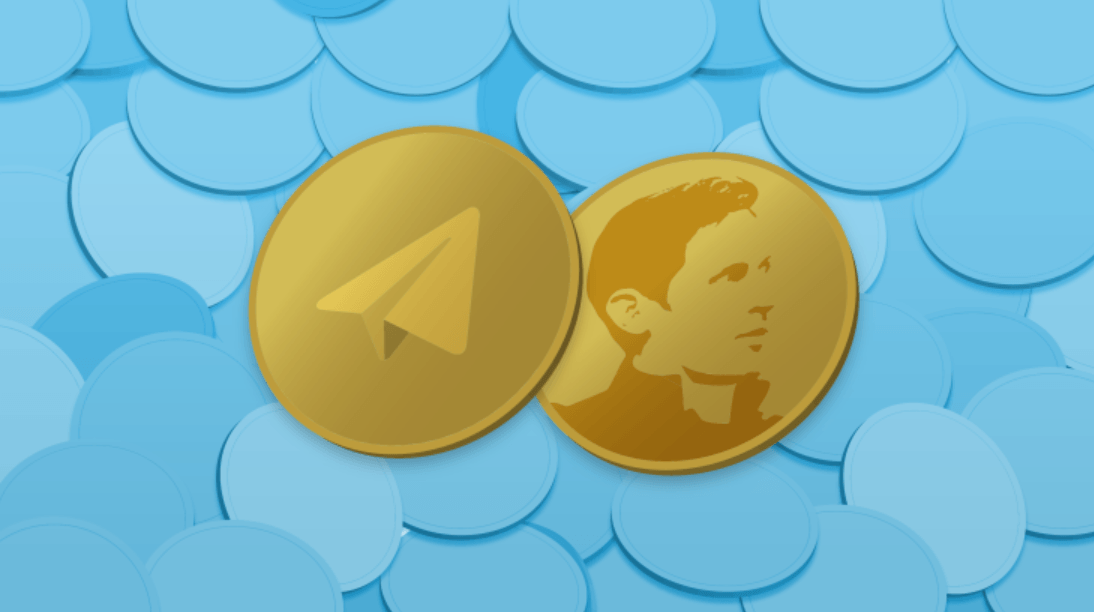 The interesting fact is that the Telegram Open Network (TON) is promoted exclusively by the Russian media. So, Vedomosti turned out to be the source for all the current publications. It is highly possible that TON will become Russian WeChat. Funny enough, ICO Telegram takes place in the jurisdiction of the United States.

The network will use the Gram cryptocurrency. The creators promise that transactions in the TON network will be processed faster than in the Bitcoin and Ethereum blockchains (according to preliminary data, there will be millions of transactions per second). When the TON blockchain becomes too large, it is automatically divided into 2 to increase the bandwidth. TON uses direct payment channels to transfer funds within milliseconds. By the speed of payments, it will be able to compete with the Visa and Mastercard payment systems.  The crypto wallet feature was also announced, and it is supposed to become the most popular in the world.

When Telegram first appeared, few could predict that it could become one of the most popular instant messengers not only in Russia itself but also in the whole world. At the moment, Telegram is used by 180 million active users and 500,000 join every day.  Along with the minimalistic design we've got secret chats, bots, free stickers and channels that cover all the topics: from recipes to trading recommendations for traders. It seemed that there is no place left for new ideas. However, Durov came up with!

The most popular instant messenger in China is WeChat. There is a wallet built in, and it can be used to pay for taxis, tickets and other goods. To complete the payment, one just needs to open the application. 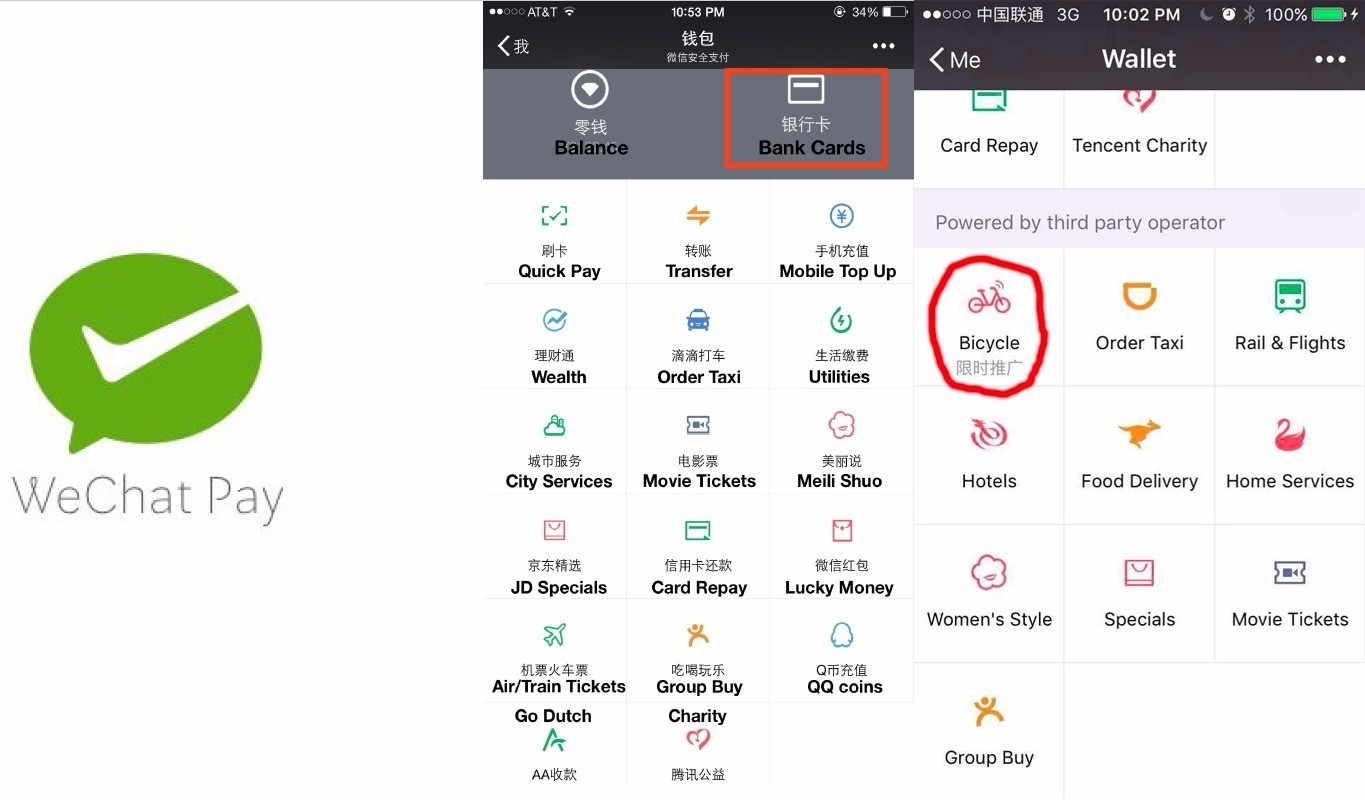 The WeChat ID program allows you to create a virtual identity card, which is equivalent to the official. It will be possible not to carry not only cash and bank cards but also documents.

The Telegram Open Network (TON) will also use a multifunctional platform with its own currency, Gram, which can be exchanged both inside and outside the platform.

Definitely, the Durov's project has become one of the most discussed projects in 2018. Private TON ICO for selected investors only, scandals around the trademark, Durov's unwillingness to comment on the project - all of it stirs interest in the project and at the same time gives room for fraud within the circumstances of hype created.

Gram cryptocurrency will be used to pay for services, products and transaction fees. Coin holders will be able to vote for changes in the network protocol. Moreover, with the help of Gram, it will be possible to register domain names, circumvent the censorship of Internet providers, and hide IP addresses.