Apple is trying to be both the largest and coolest technology company that cares about the environment. Most Apple devices are assembled in China so the corporation decided, along with their partners, to...

Apple is trying to be both the largest and coolest technology company that cares about the environment. Most Apple devices are assembled in China so the corporation decided, along with their partners, to...

Apple is trying to be both the largest and coolest technology company that cares about the environment. Most Apple devices are assembled in China so the corporation decided, along with their partners, to create the China Clean Energy fund and invest $300 million in it.

Apple decided to support this trend. The company will transfer $300 million to China Clean Energy over the next four years in order to attract new developers to the green energy sector in the country. The fund will be managed by the European DWS Group.

Apple representatives say that despite the rapid development and promotion of renewable energy, many Chinese companies do not have the opportunity to introduce it into their production. The fund will make green technologies more accessible.

In the spring of 2018, Apple announced that all of the company's operations are powered by renewable energy sources. Apple is now motivating its partners to take such actions.

To make the production of their devices more environmentally friendly, Apple has increased the use of recycled materials in their production. The company is also developing a new method of melting metal and investing in the Elysis program, which is aimed at combating the problem of greenhouse gases.

What about the other IT giants? 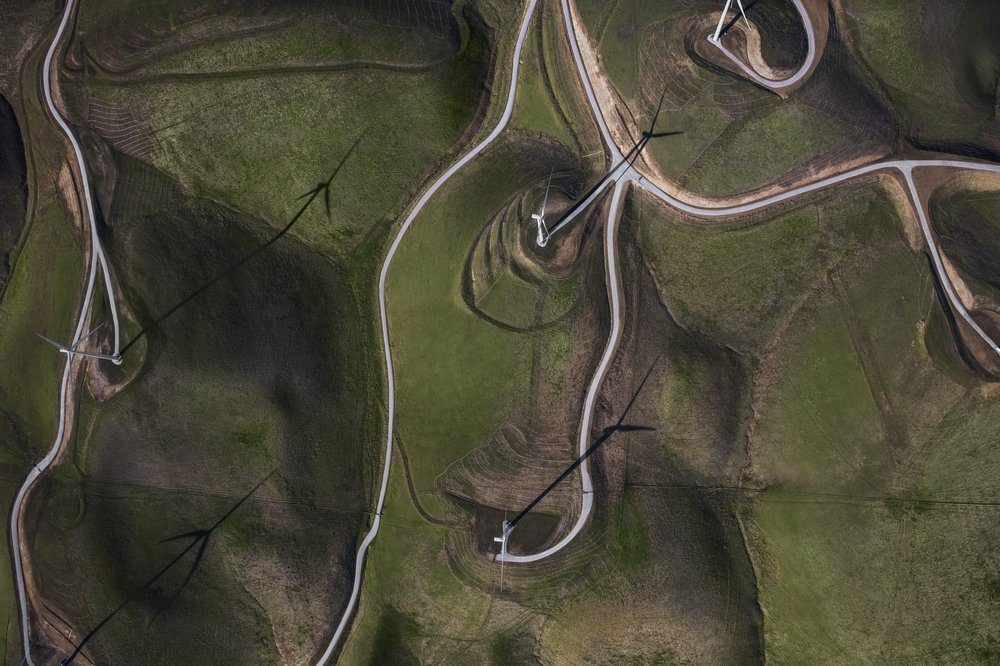 In November of 2017, Google reported that all of their offices had moved to renewable energy sources. The company's official tweet said that their recent purchases of "clean" energy - more than 3 gigawatts, now cover 100% of the company's needs.

New clean energy purchases bring our total wind and solar capacity to over 3 gigawatts—enough renewables to match 100% of the energy it takes to run our products in 2017. pic.twitter.com/8ykaWO9LU0

The corporation has already invested $ 3.5 billion in "green" energy and is the largest consumer of renewable energy. The major part of the electricity they require is generated by wind farms, and the rest – by solar.

Google set out to acquire new energy sources in 2010. At the time, the company got all of its electricity from wind turbines in Iowa.

Amazon consumes up to 1.1 gigawatts of renewable energy, which is second only to Google. In 2016, Amazon was able to change over 40% of their energy consumption to green sources, and in 2017 - 50%. Recently, the company opened their fifth wind power plant which produces 253 megawatts. Amazon already owns four other wind farms - 100, 150, 189, and 208 megawatts each.

IT companies' interest in "clean" energy is not only associated with concern for the environment. In recent years the cost of energy from solar and wind power plants has decreased by 60-80%. As a result, companies are actively participating in projects related to renewable energy.

For example, in 2016 Google participated in 20 such projects, one of which is Google Sunroff, which helps those who want to install solar panels on their roof. The service helps to calculate the solar panel configuration, the cost of installation, and operation and the benefit from its use depending on the location of the house.