All You Need to Know about KYC Checks in ICO Projects

KYC stands for «Know your customer». KYC is a mandatory validation of a user’s identity. The introduction of KYC checks in the ICO process helps to prevent money laundering, fraud and illegal financial...

KYC stands for «Know your customer». KYC is a mandatory validation of a user’s identity. The introduction of KYC checks in the ICO process helps to prevent money laundering, fraud and illegal financial...

KYC stands for «Know your customer». KYC is a mandatory validation of a user’s identity. The introduction of KYC checks in the ICO process helps to prevent money laundering, fraud and illegal financial transactions.

Why do you need KYC in blockchain projects?

The KYC procedure came from the world of traditional finance, but has already taken hold in ICOs. In traditional financial markets, KYC requirements are set by national legislations, regulatory documents issued by bank regulators and international organizations, such as FATF. Lending and insurance organizations, professional participants of the securities market, pawnshops, turf accountants, realtors, consumer lending cooperatives and non-state pension funds in Russia are obliged to perform KYC checks.

The introduction of mandatory identification in the crypto market was prompted by the extreme ease of holding ICOs and insufficient regulation in that area. Most countries have not yet developed ICO regulation standards. An initial token offering is still an easy way of making money, and therefore it attracts lots of scammers.

Recent studies show that most ICOs are viable projects. According to ICO advisory company Salis Group, among the ICO projects that raised over $50 million 80% turned out to be scams, 5% have gone dead, 6% failed and only 8% continued their operation and moved on to trade. 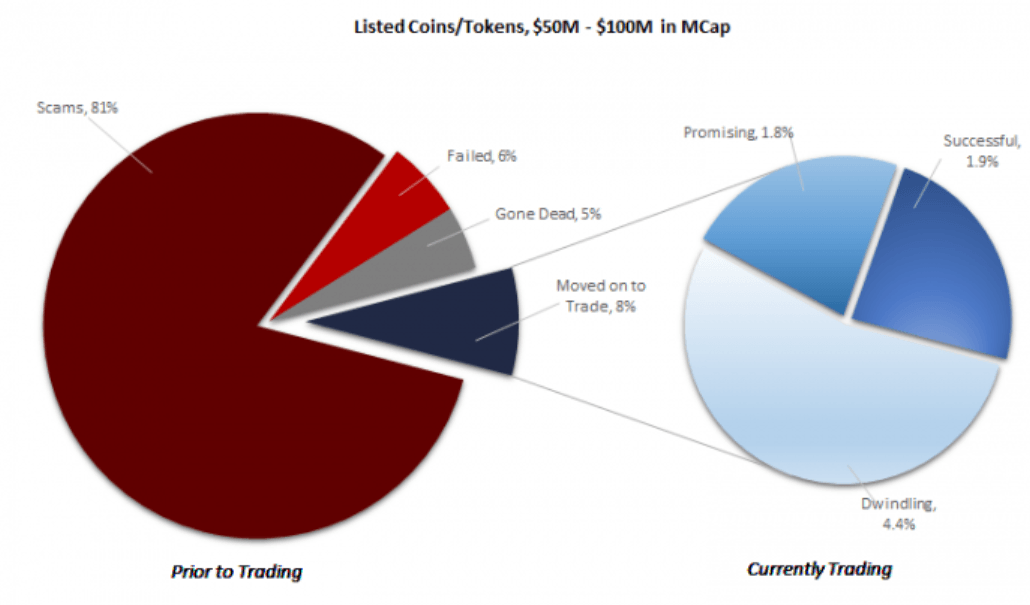 The reality today is that most of the projects succeed in selling the idea, but stumble over its implementation, or have no intention of implementing it at all. In the long run, it is the investor that bears all the risks. And with each failed project, investors are gradually losing confidence in the ICO market.

Companies launching ICOs need KYC to win the confidence of the regulators. Through user identification they understand who project investors are.

Why do token buyers need to identify themselves?

Many people do not understand how KYC can be implemented in the blockchain industry which has been traditionally promoting anonymity and trust. In reality, not all investors have to go through KYC checks: everything depends on the project jurisdiction and the type of tokens being sold. 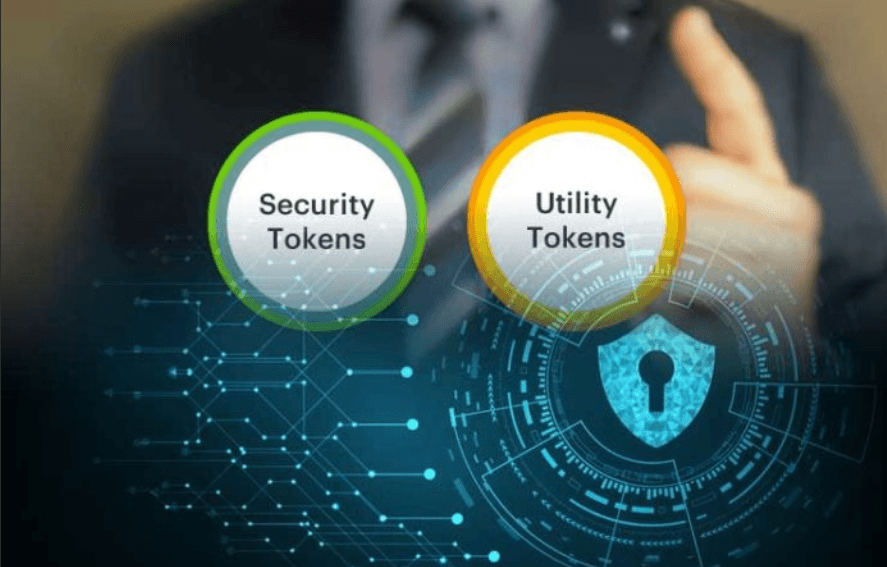 — Utility tokens are a platform’s internal digital currency, the ownership of which gives the token holders access to the services provided by the company issuing such tokens. They do not necessarily have to be cryptocurrencies, a gaming currency can also be called a utility token. Such tokens do not involve ownership rights.

— Security tokens are the type of tokens purchased with the hope of gaining profits in future. It can be both in the form of dividends and exchange trading.

In 2017, SEC announced that security tokens shall be subject to the requirements of the federal securities law, which means that tokens should be issued in accordance with all the procedures set by the regulators. The requirement to pass KYC checks applies to this particular type of tokens. Failure to comply with the aforesaid rules may lead to problems with regulators.

Often times, scam projects do not take the trouble to look for developers, marketing and other specialists. They simply download stock photos of random people and make up names and positions in the project for them. Such blatant frauds are quickly exposed by the community and the project loses investor confidence forever.

To prevent this from happening, team members go through KYC checks. This process makes the projects less vulnerable to fraud, helps it to obtain regulatory approvals, makes its operations with banks easier and safeguards it from fines.

How are KYC checks conducted?

Customer identification can be performed in two different ways: either online or through a personal meeting with an agent. As investors in ICO projects live in different countries around the world, KYC procedures are performed online.

a scanned copy of an identity document; — a photo of the investor holding the documents. The selfie should clearly show the face, no extra accessories (such as sunglasses, headwear) are allowed; — date of birth, full name, citizenship; — investor’s registration address and postal code; — proof of residency (sometimes, a bank statement or utility services payment receipt are required to be presented).

KYC checks in ICOs can be external and internal. External KYC checks are performed by a third party company, for instance, KYC Legal or Sum & Substance. Such companies help their customers to verify the identity of any person, whether a project investor or an occasional contractor.

To conclude, apart from the conflict with blockchain’s original philosophy, the KYC procedure has no other flaws. The procedure will protect developers from problems with legislators and help them to avoid sanctions. As a result, the process will become more transparent, which will enhance confidence in the project benefiting the both parties — developers and investors.