Despite the advances in science and the giant leap it has made over the past thirty years, the brain is still one of the most mysterious organs in the human body.

Despite the advances in science and the giant leap it has made over the past thirty years, the brain is still one of the most mysterious organs in the human body.

And therefore, it is the most "appealing" for researchers from around the world. Unfortunately, because of this, many false claims and myths have arisen about the brain. For example, you have probably heard that humans only use 10% of their brains, right? Those who believe this also often add the following: "Imagine if we could use a 100%"! However, this is false - a person uses their entire brain, just 10% at any given time. However, it is impossible to use the brain 100% simultaneously, that is, in all areas at once.

Over the past few years, an incredible number of even more fascinating and amazing discoveries have been made in neuroscience. We have selected six of the most incredible ones just for you. They are highly trustworthy!

People in a coma have a hidden consciousness

Neurologists at Columbia University have discovered that some of their coma patients demonstrated a "hidden consciousness." To arrive at this conclusion, scientists employed EEG to study the brain activity of more than one hundred patients who had slipped into a coma after a serious brain injury. For example, one patient out of seven (about 10–15%) would react to a voice just days after their injury: if they were asked to move their hand, the brain responded, and they would then perform the appropriate action, although the patient's body did not move.

According to statistics, 1 out of 2000 people has synesthesia 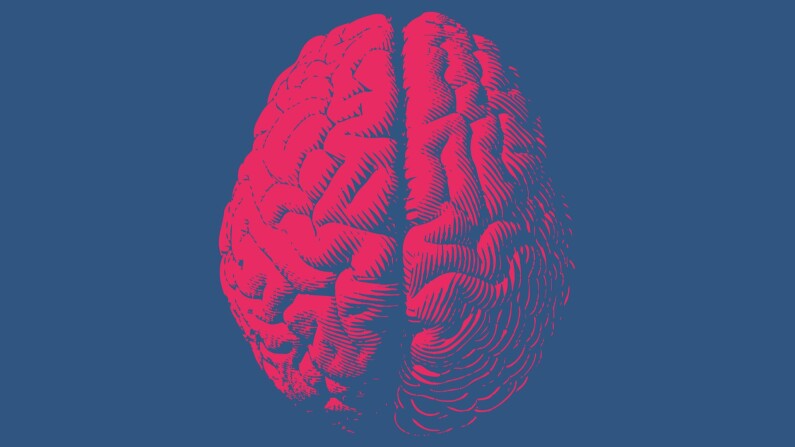 Synesthesia is an extremely curious sensory phenomenon when sounds, smells, colors, tastes, and textures "mix" together. Indeed, to actually make a distinction between all the different forms of perception simultaneously, the brain has to use many perceptual organs and receptors. Then, depending on which receptors are involved, the information is distributed to the appropriate part of the brain. This distribution occurs through the transmission of electrical signals through branched clusters of neurons, which have a very intricate and complex structure.

As a consequence of this tangled structure, signals and neurons can become entangled like wires. And then there is a mix-up: a signal entering one zone is echoed in another. As a result, some individuals (one in two thousand people) can see what color people's voices are or what letters smell like.

There is evidence of this: very rarely large brain areas are removed in children to treat severe epilepsy if traditional treatments and pills fail to cure it. Therefore, in 2019, researchers from the California Institute of Technology studied six people aged 20 to 30 who had up to half of their brains removed during childhood (ages three to eleven) for medical reasons.

An MRI scan established that the individual's brain functioned like a normal brain, as the remaining half of the brain had become twice as strong and took on all the functions of the removed half. Likewise, the connections between different brain networks on this side of the brain were several times stronger than those with intact brains. This enabled the study participants to offset the opportunities they would have lost after amputation. Furthermore, even those areas of their brain responsible for their senses (for example, vision) were not inferior to those of ordinary people.

The brain shrinks without communication

Many individuals consider themselves introverts, although they have no idea what isolation really is and how harmful it affects the human brain. It is frequently said that humans are social beings. An international team of scientists examined the brains of nine expeditioners who lived in Antarctica for more than a year in complete isolation from the outside world. It revealed that their hippocampus (the dentate gyrus responsible for learning and memory) diminished in size during that time. The brain-derived neurotrophic factor, a protein needed to create new neural connections, was also reduced. Cognitive tests also revealed deterioration in concentration and spatial abilities.

Forgetfulness is a natural function of the hippocampus 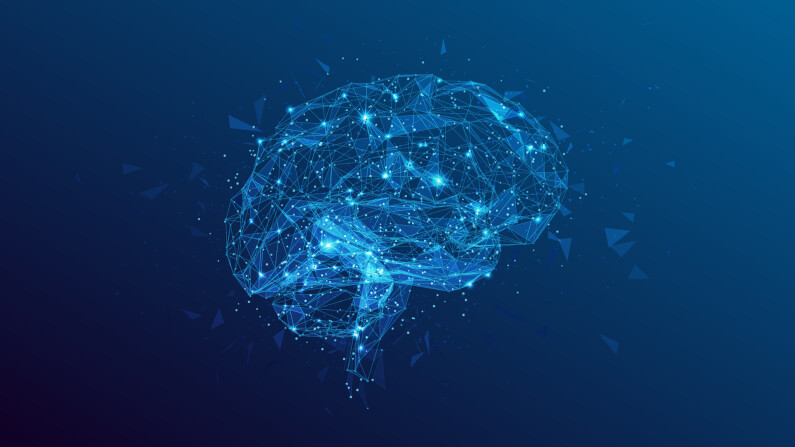 Many people think forgetfulness is a flaw or, worse, a disease. Although, of course, this is not about forgetting your name or what you ate for breakfast today. It is about "healthy forgetfulness" when the brain clears unnecessary information. It is required for normal functioning - this is how the hippocampus is designed. In the stage of forming memories, all information undergoes consolidation (a kind of "coding") inside it and turns into a so-called "memory trace," or engram. A picture combines different elements (sounds, smells, actions, and people.) Still, these elements can be erased after a time, which is why we remember some events only in fragments.

However, the most intense moments we experience are anchored in a network of memories for years and even a lifetime. Without this protective mechanism, the human brain would simply be unable to cope with the amount of information it receives daily.

Women's and men's brains are different

University of Pennsylvania (USA) scientists have discovered why men's and women's brains work differently. In women, it was revealed that there is a stronger connection of neurons between the right and left hemispheres, and in men - between the frontal and the occipital regions, between the nerve cells of the cerebellum. The difference in how neural connections proceed depends on gender. It does not affect the intellectual abilities of men and women. Still, it can provide them with certain prerequisites.

During the study, scientists analyzed the results of tomography scans from more than a thousand people aged between eight and twenty-two. They found that from the age of 13, girls were better at logical thinking, social interactions (including emotional intelligence and verbal communication), and multitasking. On the other hand, boys demonstrate a higher level of motor skills and speed in mastering new skills, including sports. They also have higher visual-orientation skills.

The human brain is an incredibly amazing thing that scientists have yet to study thoroughly. Who knows what other abilities and mechanisms it hides? Discoveries in neuroscience are made daily, so the Hitecher editors will continue to monitor them.