The Heavenly Empire witnessed the launch of Xiaomi’s new smartphone brands - Mi 9 Explorer Edition and Mi 9 SE. This review will discuss the models and sum up the presentations’ results.

The Heavenly Empire witnessed the launch of Xiaomi’s new smartphone brands - Mi 9 Explorer Edition and Mi 9 SE. This review will discuss the models and sum up the presentations’ results.

Mi 9 is the line’s key model. The 6.39-inch smartphone screen has a Full HD+ resolution and an elegant waterdrop notch on the top.

The device is equipped with a chipset with up to 2.84 GHz frequency; it features a 6 or 8 gigabytes memory, as well as a 3,300 mAh battery. The internal memory is 128 gigabytes. AnTuTu testing showed a record-high 387 thousand points. 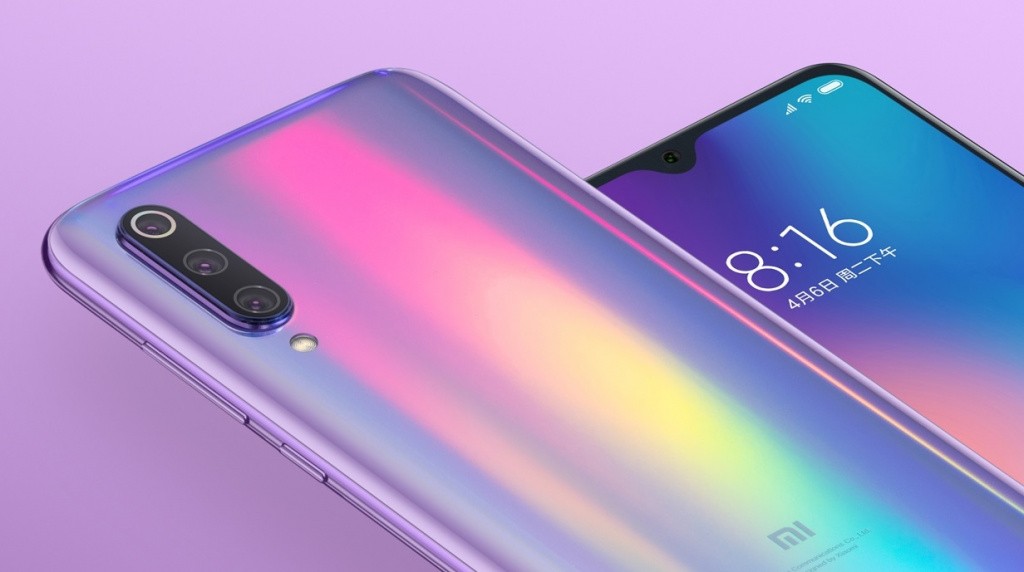 Game Turbo is implemented on the device: if the user launches a resource-intensive game, all the smartphone’s resources will be directed to support it. This will allow the device to be up-to-date even in a few years, when more demanding applications become available. 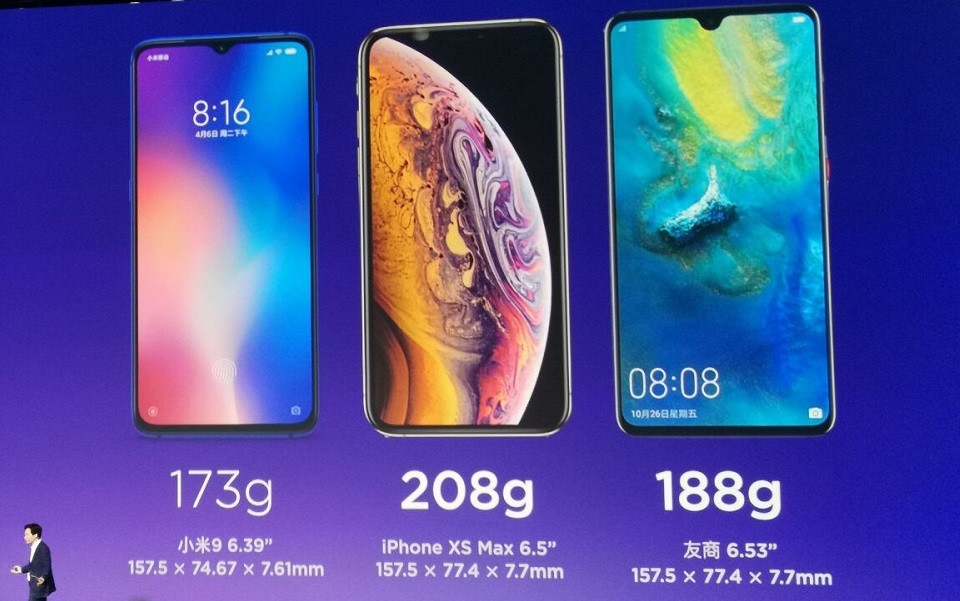 The cell phone also has a very good triple—lens camera: 48 megapixels, 12 megapixels for the portrait mode, and 16 megapixels wide angle. It can record a video at 960 fps, has its own artificial intelligence, which adjusts the shooting modes. The Selfie camera shoots with 20 megapixels quality and supports Super Pixel technology, which details the shots.

The gadget is synchronized with a fast wireless charging at 20 W, supports Touch ID on the screen, is equipped with an NFC-chip and high-precision GPS. It is currently available in three colours: black, blue and pink. The basic model with 6GB memory sells for 2,999 yuan ($446.06), while the 8GB model will cost 3,299 yuan ($490.68). 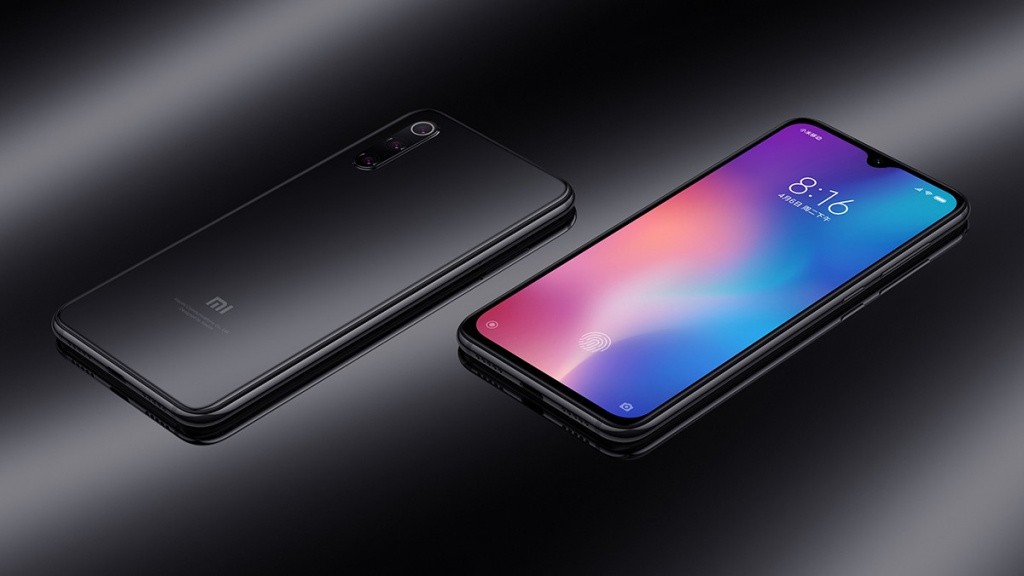 Mi 9 Explorer Edition is an advanced version of the MI 9 with a transparent back panel, 12GB RAM, 512GB storage and a cooler camera, information on which is not available so far. This smartphone will appear in China at a price of 3,999 yuan ($594.79).