An ancient skull with a preserved piece of brain was discovered in the UK in 2008. Since then, scientists have been trying to figure out how the tissue managed to last.

An ancient skull with a preserved piece of brain was discovered in the UK in 2008. Since then, scientists have been trying to figure out how the tissue managed to last.

Nearly 12 years ago, a 2600-year-old human skull was discovered near York. An examination established that its owner was most likely beheaded. However, there is another interesting fact: over 26 centuries, the tissues should have decomposed a long time ago, but it did not happen.

After years of research, scientists are still not ready to answer all the questions we have. But one thing is certain: the soft tissue structure has been preserved with the help of aggregated protein clots, more stable than that of modern humans.

Protein aggregation is a clear sign of aging and Alzheimer's disease, but in this case it could have been caused by a particular way of burial of the deceased, which might have been part of an ancient ritual. The find is of great importance for science and will now serve for a more detailed assessment of other survived remains. 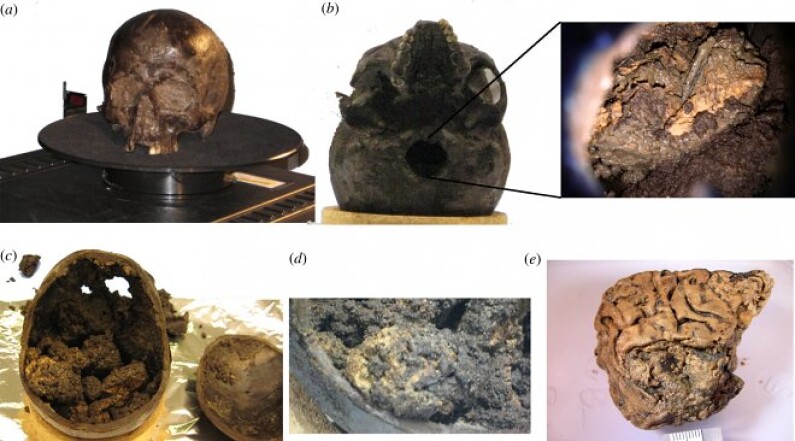