What kind of VR headset will NASA use?

VRgineers have unveiled an improved version of the XTAL professional headset that has 8K resolution.  The device has already interested NASA.

VRgineers have unveiled an improved version of the XTAL professional headset that has 8K resolution.  The device has already interested NASA.

VRgineers presented the improved XTAL virtual reality headset at As part of CES 2020.  The device boasts the most beautiful and detailed picture against their rivals. The product was created for the US military and space industry. 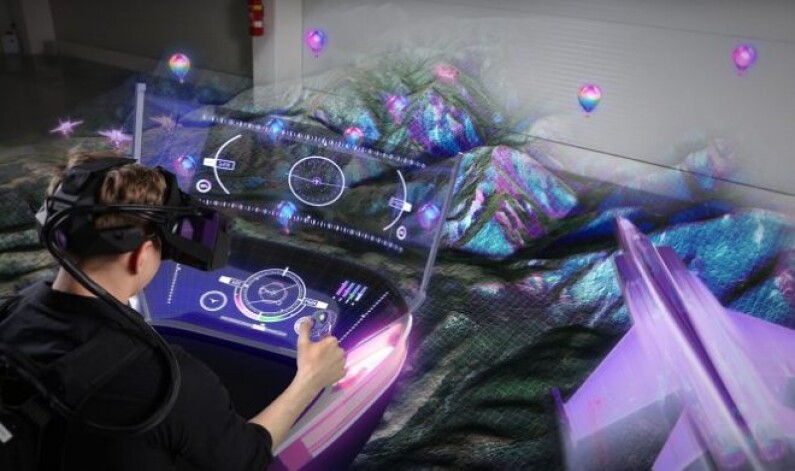 The device has impressive rendering capabilities, is equipped with an advanced mixed reality module and high-quality lenses with a viewing angle of 180 degrees.  Leap Motion sensors track the position of the user's eyes, and the device responds to both tactile and voice commands. Additionally, you can control the headset using gestures. 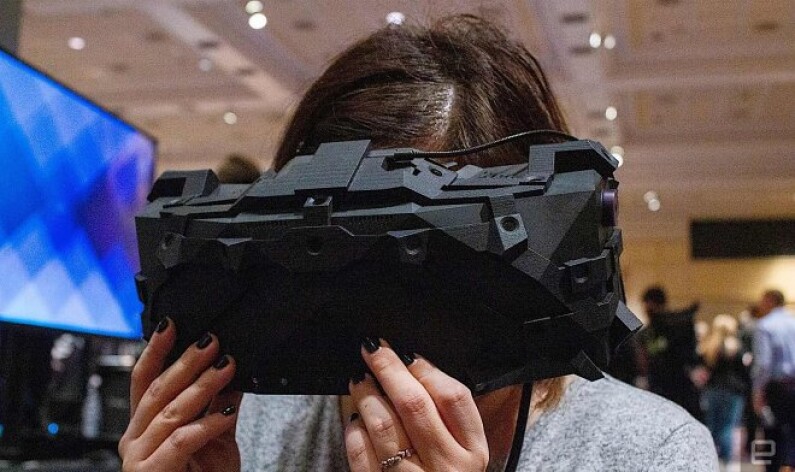 Unfortunately, the full characteristics of the device remain a closely guarded secret: and only a model with reduced  functionality was presented at the exhibition. The device will not go on general sale as the headset was created exclusively for the Pentagon and NASA.