The U.S. Air Force command has launched its Agility Prime project aimed to explore the possibility of creating flying cars for military needs.

The U.S. Air Force command has launched its Agility Prime project aimed to explore the possibility of creating flying cars for military needs.

As is known, motor vehicles are widely used in combat locations. Jeeps and trucks transport wounded soldiers, deliver food and ammunition. Therefore, it is not surprising that at some point the military started looking into flying military vehicles, because their capabilities can be even more impressive. 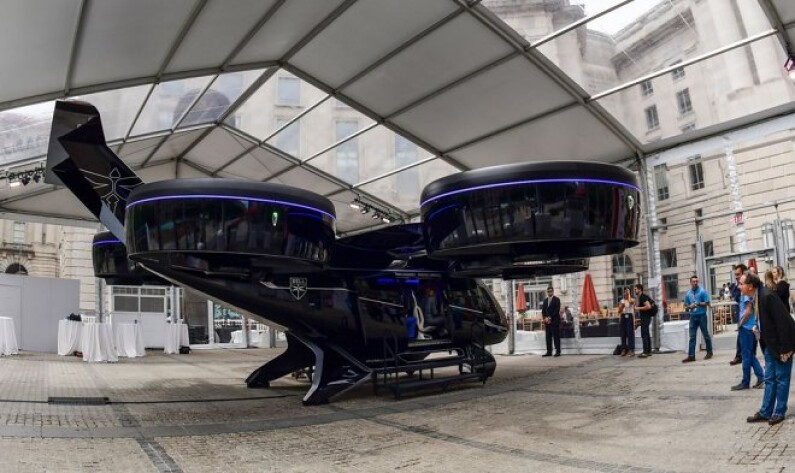 The US Air Force currently uses V-22 Osprey convertiplanes and MH-47 Chinook helicopters to transport special operations units. The first attempts to create a military flying truck were made a few years ago, but all of them failed, as the carrying capacity of the prototypes built was far smaller than desired. 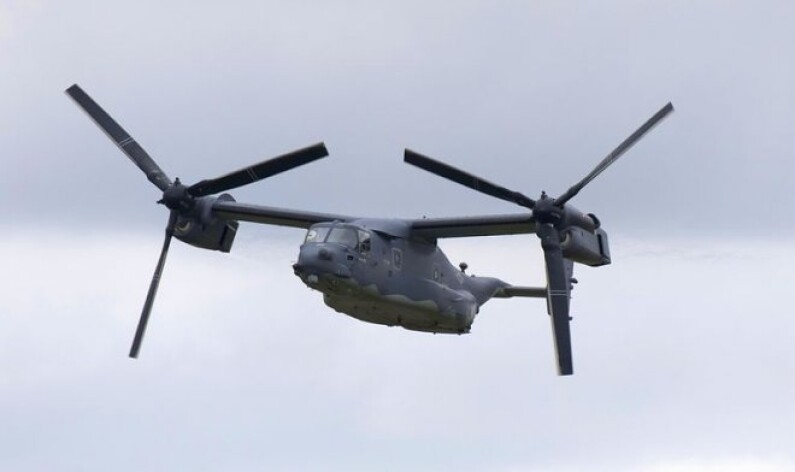 The military are now trying to understand, whether it makes sense to proceed with such development activities, and whether today's technologies will allow them to achieve the desired result. If the project does get implemented, flying cars will become indispensable in distributed operations.