The world of Fallout is closer?! The nuclear battery is here.

Scientists from Krasnoyarsk have approved Nickel-63 isotope as a product. The element will be used in the manufacture of atomic batteries. Due to the soft beta radiation, the battery does not harm the health...

Scientists from Krasnoyarsk have approved Nickel-63 isotope as a product. The element will be used in the manufacture of atomic batteries. Due to the soft beta radiation, the battery does not harm the health...

Scientists from Krasnoyarsk have approved Nickel-63 isotope as a product. The element will be used in the manufacture of atomic batteries. Due to the soft beta radiation, the battery does not harm the health of humans and will be safe for the environment. Representatives of the Mining and Chemical Combine (MCC) and the Electrochemical Plant (ECP) broke the news during the VII International Innovation Forum, which was held from November 24-26th in Zheleznogorsk.

In reality, Ni-63 in its pure form does not exist in nature. It is extracted in a nuclear reactor in the process of neutron irradiation of the natural nickel-62 isotope. After that, it is processed and distributed using gas centrifuges. The advantage of Ni-63 is in its energy consumption, which is significantly higher than the performance of modern batteries. This unique feature allows industries to create compact batteries that are able to last for more than 50 years.

The product has already been certified - there are documents confirming the characteristics, quality, and safety of the product. However, as of now only Russia has done this.

Nickel-based batteries have great prospects: they can be used in aviation, the space industry, and electronics. The atomic battery is absolutely safe - all the radiation produced is self-absorbed inside the battery.

Interestingly, the world of gamers already know about this invention from the game Fallout 4. In the gaming world it is called a Fusion Cell or a nuclear battery. It is used as an energy source when firing from a laser weapon. 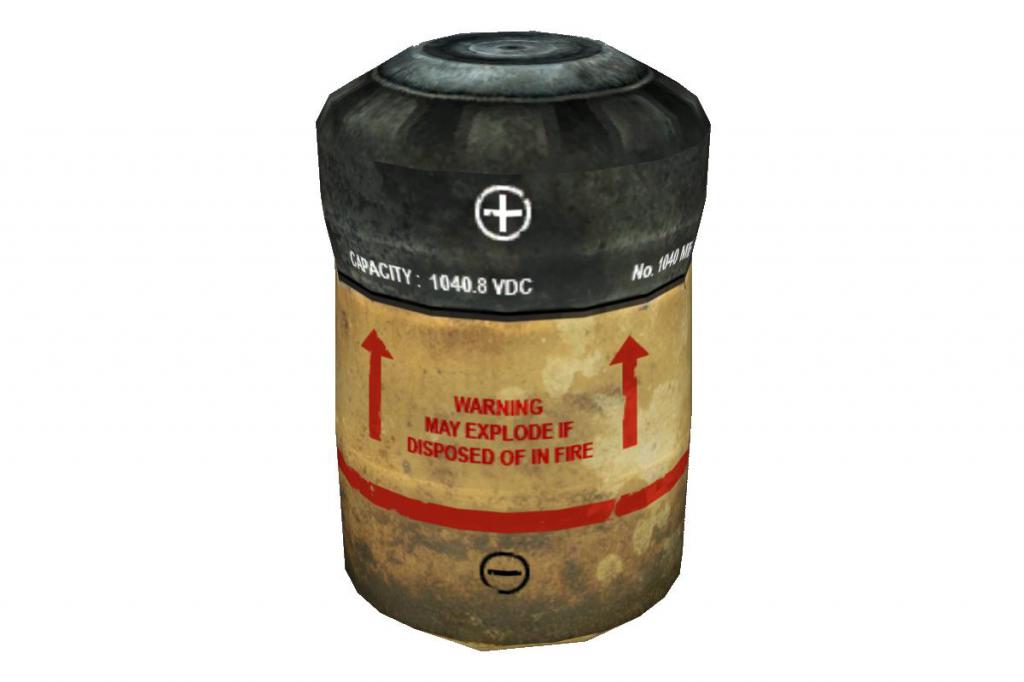 Any fan of the game has repeatedly used a nuclear battery. And this is not surprising - because the game takes place in the distant future, with access to such technologies.

Most people have learned about Bitcoin and other cryptocurrencies only recently and at first were wary of them, as if they were a pyramid scheme. But due to the rapid spread of information about blockchain...
read more articles

How did ancient Japanese art help a Korean carmaker?

Hankook is working alongside Korean and American scientists to develop unique transformable wheels. An origami technique has considerably helped them.
read more news