Our planet’s ecology is under serious threat, which is why scientists have been working on creating artificial leaves to purify the atmosphere since the early 2010s. This year, they finally managed it.

Our planet’s ecology is under serious threat, which is why scientists have been working on creating artificial leaves to purify the atmosphere since the early 2010s. This year, they finally managed it.

The technology was developed by scientists from the University of Illinois (USA). They created a system that can transform carbon dioxide into oxygen by using electricity and fuel. At first, this could only be achieved when working with compressed gas under laboratory conditions, but the invention has recently been adapted to natural conditions. The project was launched by a scientist named Minesh Sangha.

According to him, the system was malfunctioning because the leaves weren’t absorbing the carbon dioxide well enough. This problem was solved by placing the invention into a special capsule filled with water. Exposure to sunlight makes the water evaporate through the pores in the capsule. The newly available space is then occupied by carbon dioxide, which is later absorbed by the leaves. This is followed by a photosynthesis process where oxygen and energy are produced. This invention is 10 times more efficient than living plants. 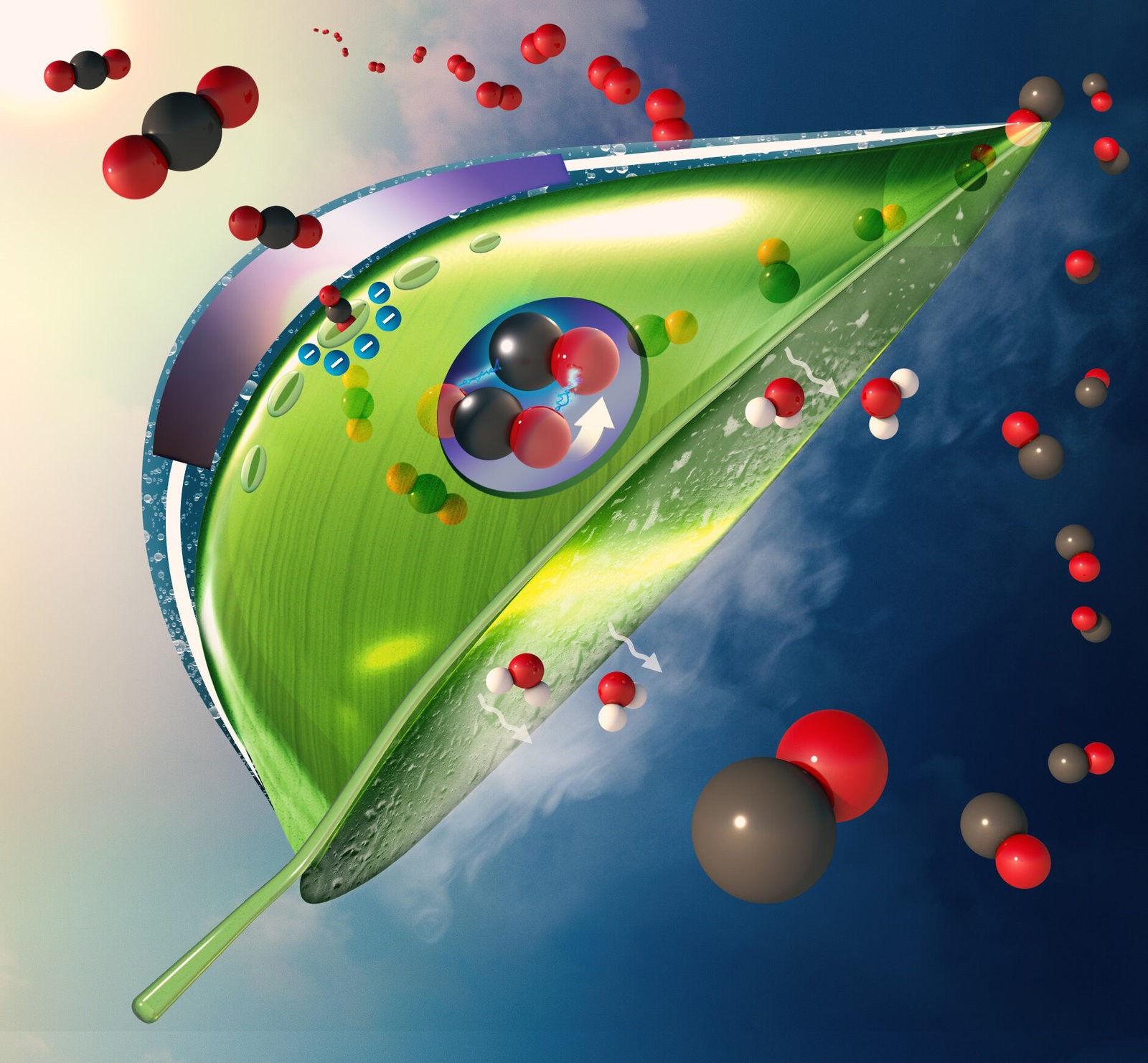