We're talking about Proterocladus antiquus algae, found in northern China in the province of Liaoning.

We're talking about Proterocladus antiquus algae, found in northern China in the province of Liaoning.

It's well known that life began in the water, and only then progressed to land. This applies to both animals and plants. Nevertheless, to this day, scientists argue that water algae originated from is either fresh or salty water. Discovery of ancient petrified plants helps solve this issue.

It's understood that green plants appeared on the planet between 2.5 billion and 635 million years ago. This discovery made by Chinese researchers helps to reduce this gap significantly. It's worth noting that this is not the oldest ancient fossil - earlier scientists discovered red algae of the species Bangiomorpha pubescens. Their age was estimated to be about 1,047 billion years old.

However, among green algae, Proterocladus antiquus is the absolute record holder. Outwardly, this millimetre plant strongly resembles and is similar to today's oceanic algae. It’s possible it may be the ancestor of all plants on our planet. 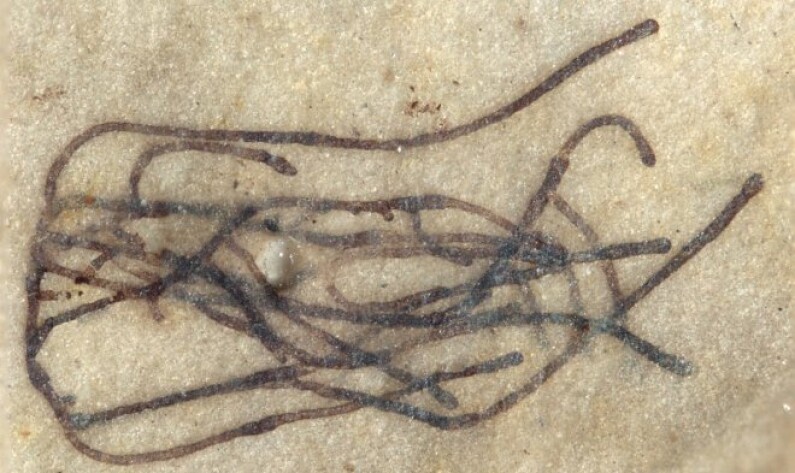