Plastic has learned to disguise itself as stone.

A new study conducted by the scientists from the University of Plymouth revealed that coastal stones contain unexpectedly large amounts of plastic.

A new study conducted by the scientists from the University of Plymouth revealed that coastal stones contain unexpectedly large amounts of plastic.

The University of Plymouth research team, led by the ecologist Andrew Turner, conducted a study which involved a thorough analysis of the stones collected on the Atlantic coast. It was established that the coastal stones on both sides of the ocean contain an unprecedented amount of pyroplastic.

Exposure to the sun, the wind and the waves made polymers virtually indistinguishable – unfortunately, only externally - from ordinary pebbles. The material still continues to release lead chromate and other hazardous substances poisoning the flora and the fauna. It is noteworthy that this process has been going on for years, and it is absolutely unclear today how we can put a stop to it.

It is impossible to manually sift millions of tonnes of stones, but if nothing gets done, the process will only get worse. This means that we are dealing with a new type of environmental pollution. 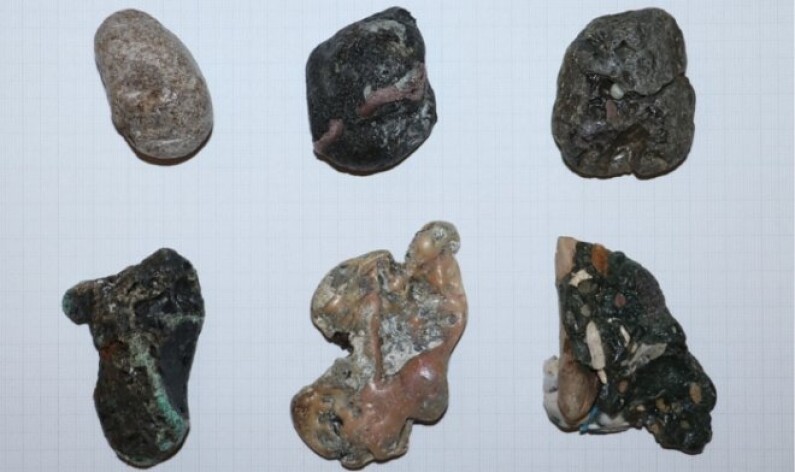