On September 20th hurricane Maria became the most devastating hurricane to hit Puerto Rico in the last 80 years. Several dozen people died and a significant part of the country's infrastructure was destroyed....

On September 20th hurricane Maria became the most devastating hurricane to hit Puerto Rico in the last 80 years. Several dozen people died and a significant part of the country's infrastructure was destroyed....

On September 20th hurricane Maria became the most devastating hurricane to hit Puerto Rico in the last 80 years. Several dozen people died and a significant part of the country's infrastructure was destroyed. It was difficult to conduct rescue operations because of the almost complete lack of communication and electricity. The region still has a long road to recovery - in many ways it depends on the United States. Donald Trump is accused of insufficient attention to the problem. But perhaps the main help will come not from the government, but from the private sector. Several leading technology companies immediately agreed to participate in the reconstruction of the country.

Tesla will deploy an energy complex 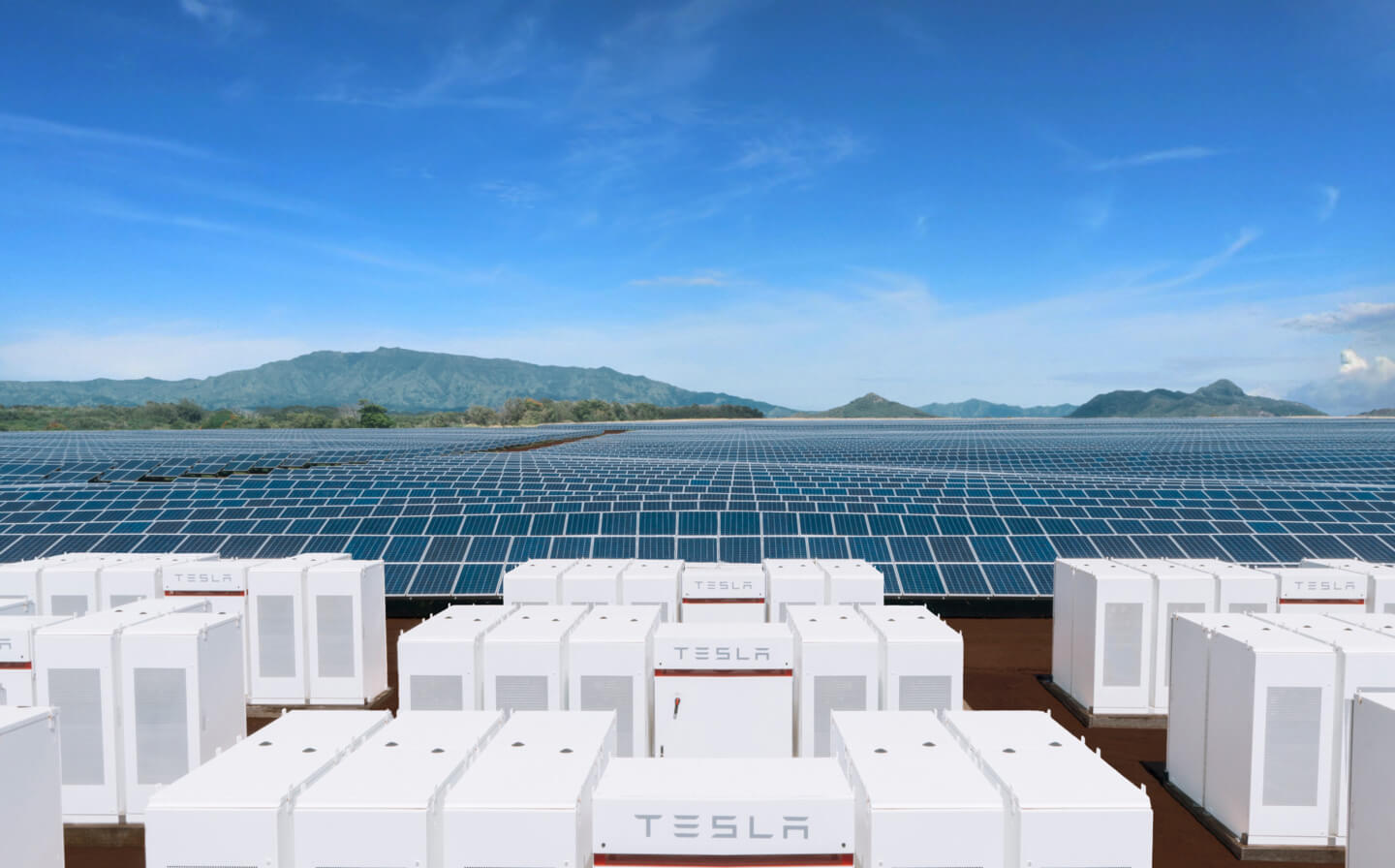 After the disaster, Twitter user Scott Stapf asked Tesla CEO Elon Musk whether the company could restore the power supply system on the island using its technologies.

After only 21 minutes, Musk replied that Tesla was already doing the same for smaller islands but there is no reason why they couldn't also introduce the technology to Puerto Rico. Then the governor of the country, Ricardo Rossello, supported the idea and invited the entrepreneur to discuss the project.

The company will probably scale up the solution which was implemented on the Hawaiian island of Kauai - a complex consisting of a solar power station and Powerpack 2 batteries which store the energy for the day. 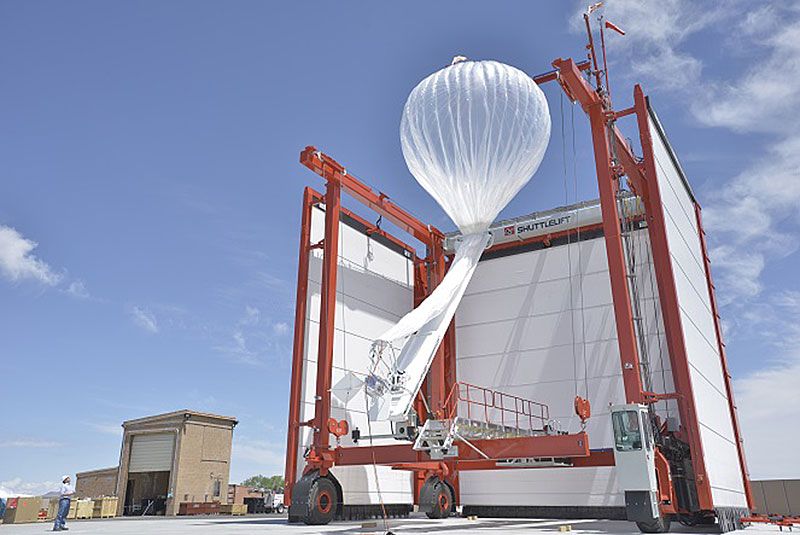 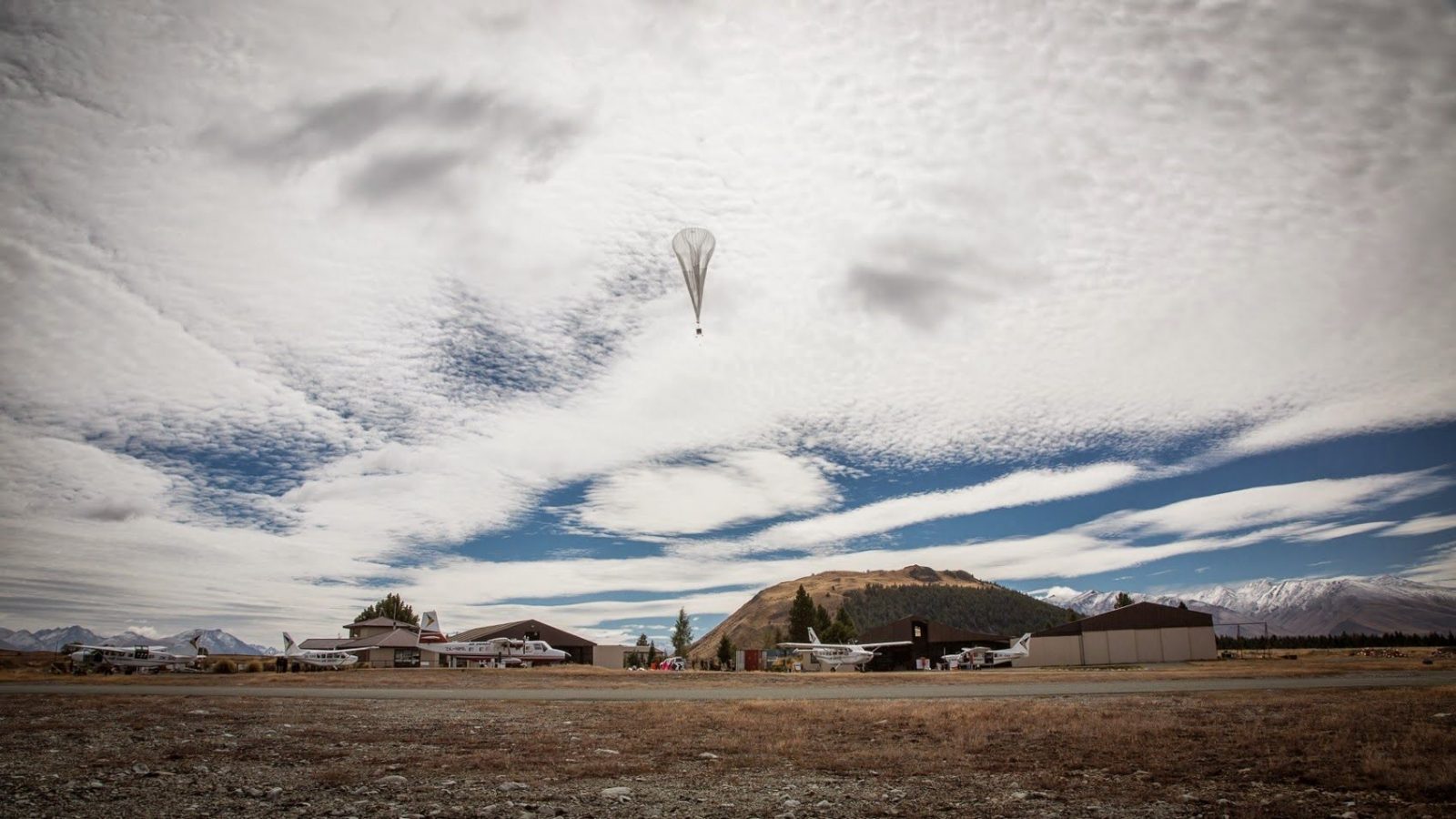 РX, a subsidiary of Google, has suggested to solve a communication problem. The Loon project for the development of balloons to provide wireless internet to regions where communications for one reason or another are broken or missing has already been tested in New Zealand. Now Google X together with AT&T will establish wireless internet over Puerto Rico. Balloons with equipment have already been launched into the stratosphere and provide an LTE network.

Apple joined the project and activated the LTE Band 8 network, which had not been licensed in the country before.

Tesla, Google, AT&T, and Apple are already dealing with the consequences of a humanitarian disaster. Perhaps in the future, they will be joined by other large companies to solve problems in other areas. For example, to restore destroyed buildings and establish logistics networks.

The terrible hurricane "Maria" almost completely destroyed a small country, but it is hoped that with the help of advanced players in the technology industry, Puerto Rico will be restored. In addition, the island will introduce advanced technologies which will hopefully give a boost to the development of the country after reconstruction is finished.