The vehicle concept was unveiled at CES 2020. It was initially built for Uber’s Project Elevate.

The vehicle concept was unveiled at CES 2020. It was initially built for Uber’s Project Elevate.

The prototype is a vertical take-off aircraft designed to seat 4 passengers. The plane is geared towards short flights within the limits of a single city. In other words, the aircraft is perfectly suited to be used as an air taxi.

The aircraft will reach a maximum speed of 290 km/h, at a height of 600 meters and a range of 100 km. It’s also worth noting that the batteries can be recharged in just 5 minutes, which means that it will be possible to use A1 for frequent flights. 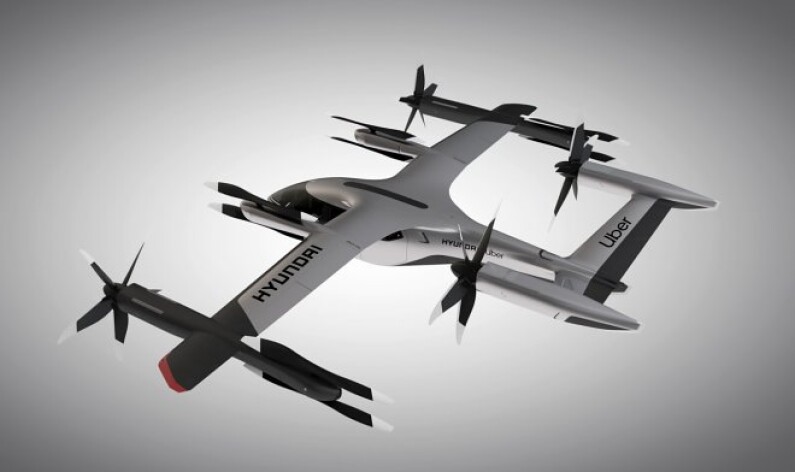 The aircraft will be equipped with a total of 8 propellers: 4 each for vertical and horizontal displacement. This will make the air taxi safe to use: even if certain parts go out of order, the plane will still secure a safe landing. At first, the plane will be controlled by a pilot, but in the future this role will be taken over by AI. The date of production for this aircraft is yet to be revealed. 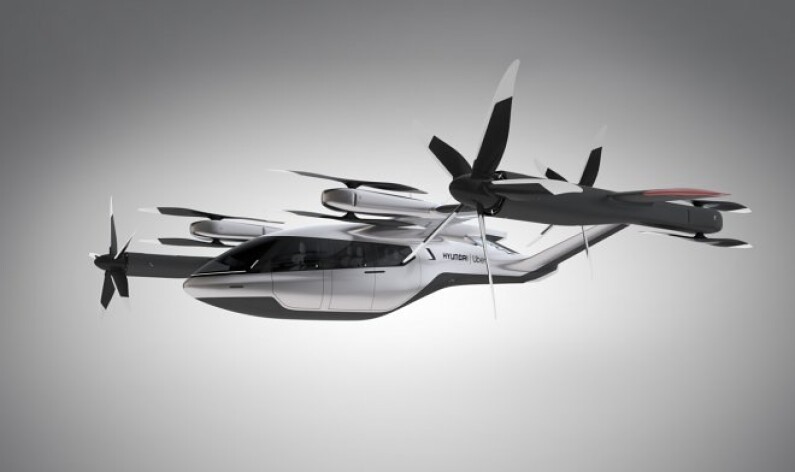