Elon Musk Updates on the Progress in Neurocomputer Interface Development

It was two years ago that the billionaire registered Neuralink, the company intended to engage in the development of brain-computer interfaces. Today, its long-awaited presentation was held, at which the company's management spoke about their achievements.

It was two years ago that the billionaire registered Neuralink, the company intended to engage in the development of brain-computer interfaces. Today, its long-awaited presentation was held, at which the company's management spoke about their achievements.

Neuralink is planning to learn to implant paralyzed people with devices enabling them to use the Internet. The solution will not return motor activity to such patients, but they will be able to type messages and view web resources using their minds. The main challenge is how to perform such a surgery without damaging a patient's brain.

To minimize the risks of implantation, the company has created 4 micron-thick threads and a special robot to implant the threads. The threads contain electrodes that will help physicians monitor patients’ brains. 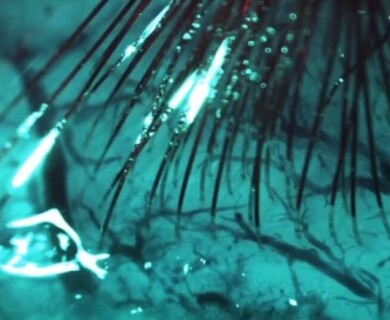 So far, such surgeries involve drilling holes in the skull, but in the future it will be done using a laser. At the moment, the brain and the computer are connected via a USB-C, which will be replaced by wireless communication to increase throughput. 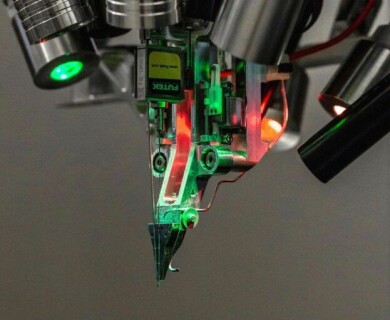 Brain signals will be read by a chip called N1. Four such devices are supposed to be implanted in a patient’s head. When connected to an external device, they will transmit data on the activity of various brain areas.

By now, the system has passed 19 tests in rodents, during which Neuralink specialists managed to transmit information on the animals’ brain activity to their computer. Tests in humans are scheduled to start next year.