Green types of energy are becoming increasingly popular and it seems that prospective start-ups are already coming to the real market. Manufacturers of cars are trying to secure a future for themselves by...

Green types of energy are becoming increasingly popular and it seems that prospective start-ups are already coming to the real market. Manufacturers of cars are trying to secure a future for themselves by...

Green types of energy are becoming increasingly popular and it seems that prospective start-ups are already coming to the real market.

Manufacturers of cars are trying to secure a future for themselves by developing their concepts of electric vehicles and hybrid models.

And Volvo is among them. In the next decade the company plans to switch completely to electric and hybrid engines.

Polestar, a subsidiary company of Volvo, recently introduced the new hybrid car Polestar 1. The production of this 600 horsepower model is planned to be completed by 2019. The next model, Polestar 2, will be released in 2020 – It will run completely on electricity. 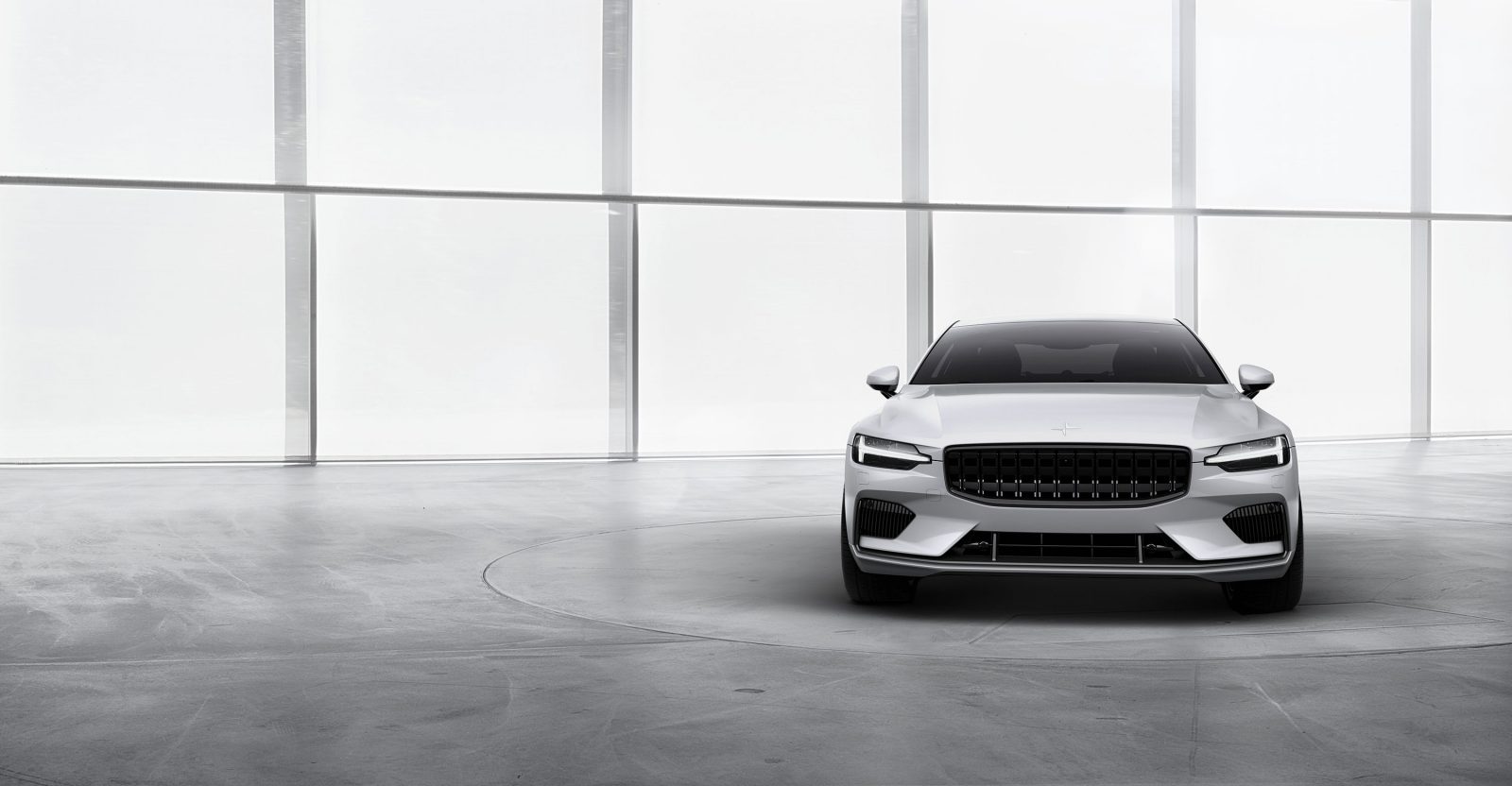 Volvo plans to become a serious competitor to Tesla in the electric vehicle market.

High-quality batteries and software are considered to be Tesla's technological advantage. But taking into account that Volvo passenger cars division has belonged to the Chinese company Geely since 2010, the Polestar line will not only receive the infrastructure advantage of a well-developed international company but also favorable conditions for the production of electric cars in China.

China is in the forefront of a systematic transition to environmental modes of transport. The authorities are already providing subsidies of several thousands of dollars for the purchase of electric vehicles, but they could increase this amount to 50% of the cost of the car if the current measures are not sufficiently effective. Also, in China they support their own manufacturers and Tesla is already losing in the local electric car market to its Chinese competitors.

Another innovative move from Volvo is the purchase of a car by subscription using the Care by Volvo service. Through this mobile application you can choose a car with the appropriate characteristics and take it for temporary use for a monthly payment. In two years the car can be changed.

Today, Tesla's competitors are mostly not fully electric cars, but are hybrids such as Polestar. Many major manufacturers including Audi, BMW, Ford, and Toyota also have a line of hybrid cars.

However, Tesla fans should not be upset. There is a reason that Tesla's patents are open. This is not only a contribution to the public domain, but also a serious step towards creating a competitive market, without which electric cars will remain entertainment for well-off motorists.