Delivery robots to be tested in UAE

The first Middle Eastern network of autonomous delivery vehicles will start operating in the UAE in the near future. Dubai and Abu Dhabi, two major cities with a developed innovative infrastructure, were selected for the initial deployment.

The robots that will start making the rounds in these cities are different from their overseas counterparts. Their key feature is their ability to operate in extremely high temperatures that are common in the UAE.

The project will be implemented by online retailer Noon.com together with Chinese company Neolix, a major autonomous robot manufacturer that has been actively working with giants like Huawei and JD.com.

Neolix started mass producing delivery robots in the spring of 2019. In a year, the firm intends to manufacture 1000 such machines. Each vehicle will be sold for an average of $30 thousand.

The delivery system will be tested within the next couple of weeks. 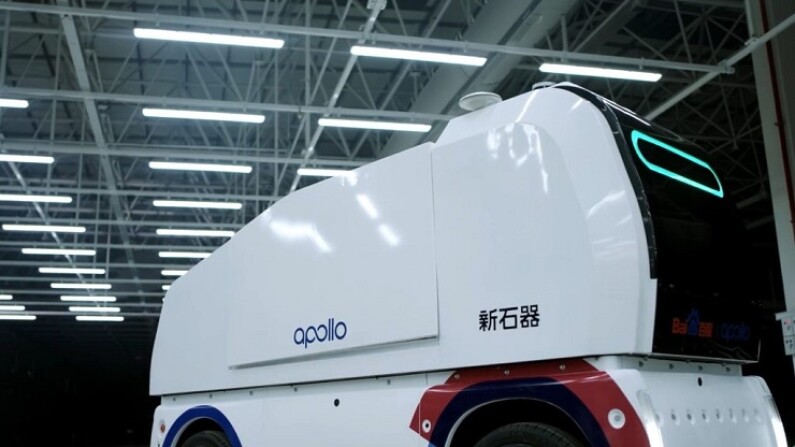