The system will be tested in Hong Kong. 8300 inmates currently hosted in local prisons will be controlled by cutting-edge technologies.

The system will be tested in Hong Kong. 8300 inmates currently hosted in local prisons will be controlled by cutting-edge technologies.

The existing correctional system has a number of flaws that have been noted in many countries. Inmates always find loopholes allowing them to smuggle weapons, drugs or other restricted objects, into prison.

Hong Kong’s Department of Correctional Services has decided to take this problem seriously. The identified solution is definitely in the spirit of the 21st century. Prisons will test a number of high-tech gadgets that should significantly improve the level of administrative control, according to experts. 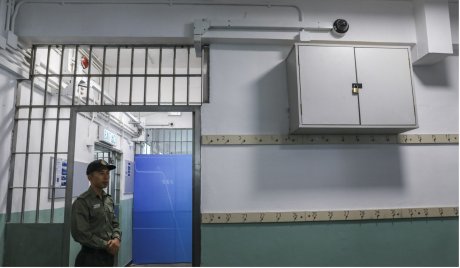 One of these gadgets is a robotic arm that will test inmates’ faecal matter for restricted substances like drugs. 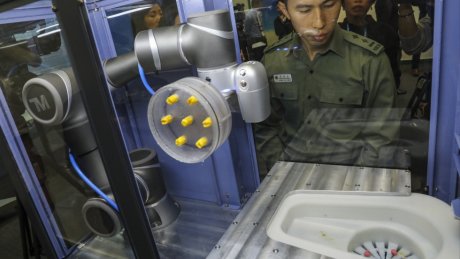 Another idea involved special wristbands that could track inmates’ location and health. This innovation should prevent escapes, fights and murder.

Pick Uk prison is currently equipped with a system of smart cameras with video analysis features. Twelve such devices monitor the situation in the prison, identifying any unusual behavior. 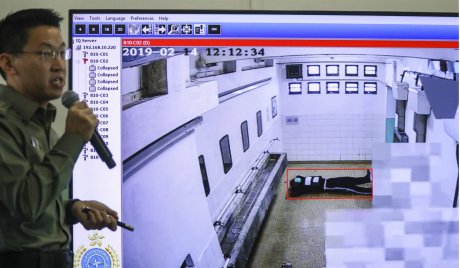 According to Commissioner Danny Wu In-min, the proposed measures will be tested in three correctional institutions. If they are proved to be effective, the pilot will be extended to other prisons as well.