This task was completed by a team of researchers from the University of Lincoln led by Dr Khaled Goher.

This task was completed by a team of researchers from the University of Lincoln led by Dr Khaled Goher.

During the active growth period, children quickly grow out of their old clothes, prompting an increase in spending on new clothing. But what happens when the child in question is disabled? Sophisticated prosthetics are extremely expensive, and many families are unable to constantly purchase new models.

British scientists from the University of Lincoln have set out to solve this problem. They have developed prosthetics with touchscreen controls that can be used by toddlers. The device is called SIMPA. It was created using 3D printing technologies which can significantly reduce manufacturing costs.

The device is much lighter than similar models, which makes it a perfect solution for toddlers. It is made up of a special armband connected to an artificial arm with manipulators that can capture objects. The scientists have also developed a series of simple but engaging games to teach children the proper use of the device.

The prosthetic limb contains sensors that can detect signals from the wearer’s muscles and transform them into specific actions. As the child grows, the prosthetic should be switched out for larger models, which are cheap to produce using 3D printing techniques. 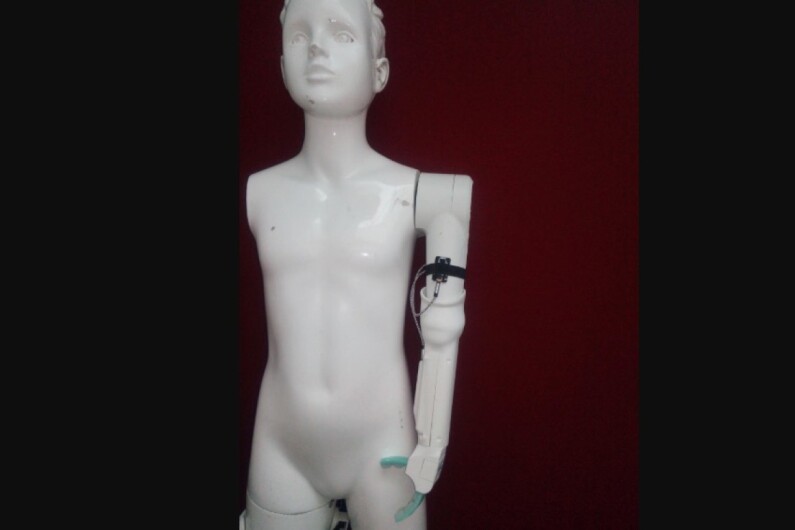