The downfall of Galaxy Fold, the idea crisis and the future of smartphones

Samsung has cancelled the release of Galaxy Fold. Why do engineers, designers and users rarely see eye to eye, and what can we expect from the mobile industry in the future?

Samsung has cancelled the release of Galaxy Fold. Why do engineers, designers and users rarely see eye to eye, and what can we expect from the mobile industry in the future?

Today’s smartphone manufacturers are in a difficult position. Despite the ongoing development of technology, it’s essentially impossible to make any dramatic improvements to existing smartphones. The next revolution will only happen with a transition to a completely different communication format, for example, with the emergence of quantum computers or neutrino particle based connection.

Before technologies of that caliber are made available, companies will compete by trying to make smartphones of unusual shapes, adding two screens or a large number of cameras. These devices might become fun toys for mobile geeks or a press event for tech review writers. However, they will never manage to reach mass popularity.

One of the most discussed news is the poorly working Galaxy Fold, its release delayed indefinitely. What did Samsung do? The company finally released an unusually shaped smartphone with a folding screen and multiple cameras...

A folding screen sounds cool in theory. This is a recent trend in the mobile industry. Many manufacturers are working on folding gadgets. Samsung has long since promised to release a gadget with a folding screen, trying to seize the moment.

Unfortunately, for many tech publications and bloggers that had received pre-release models for their reviews, the smartphones simply stopped working. And these are devices with a hefty price tag of $2000! After reviewers removed the ‘protective film’ covering the screen (which turned out to be an important component that was necessary for the device to function), stripes and dents appeared on the screen, or parts of the screen stopped working altogether.

How is this possible? 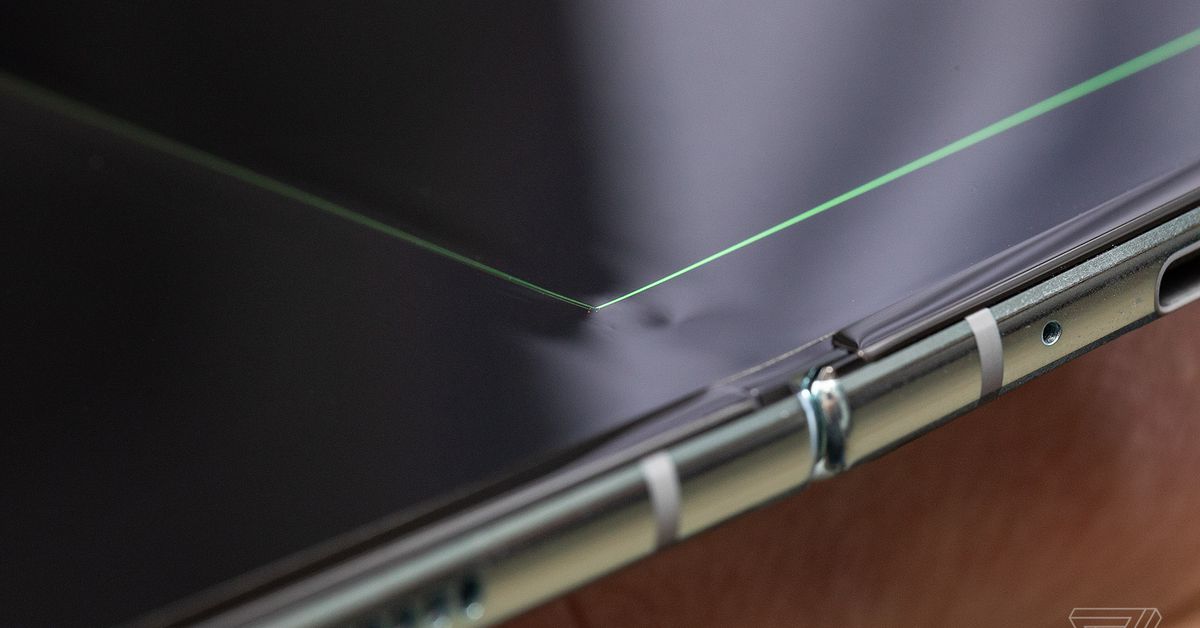 The situation is rather bizarre. However, recently a Korean manufacturer had trouble with a new shipment of Galaxy Note 7, which (as you may recall) burst into flames in users’ hands. The company was forced to call back the entire shipment and partially modernize some parts inside the device. But this defect was mostly caused by unfortunate internal design. What happened with Galaxy Fold?

Unfortunately, it was a similar issue. Because the company had set tight deadlines for the quick release of a smartphone with a folding screen, the design, testing and architecture analysis processes were significantly shorter than usual.

Many will object, saying that Samsung had several years to create this project. True, the company’s engineers spent a fairly long time working on this project. But this lengthy development period goes to show that it wasn’t easy to implement the technology. That’s why when other companies started talking about releasing their own folding smartphones, Samsung rushed to become the first company to launch mass production of this type of device.

To convince potential buyers of the reliability of their folding screen, the company tested their devices by getting a robot to bend and unbend the smartphone 200 000 times. But this test took place under laboratory conditions, with the robot bending it at a particular angle, without shaking the device or scratching the screen, etc.

It’s quite likely that Samsung didn’t take the release of Galaxy Fold too seriously because they were focused on their flagship line, with smooth operation of Galaxy S10 as their main priority. Galaxy Fold was an experimental project, and it’s unlikely that the company expected to make a lot of money on it.

So despite this blow to their reputation, the company’s future mostly depends on the future popularity of their other devices, such as Galaxy S10. 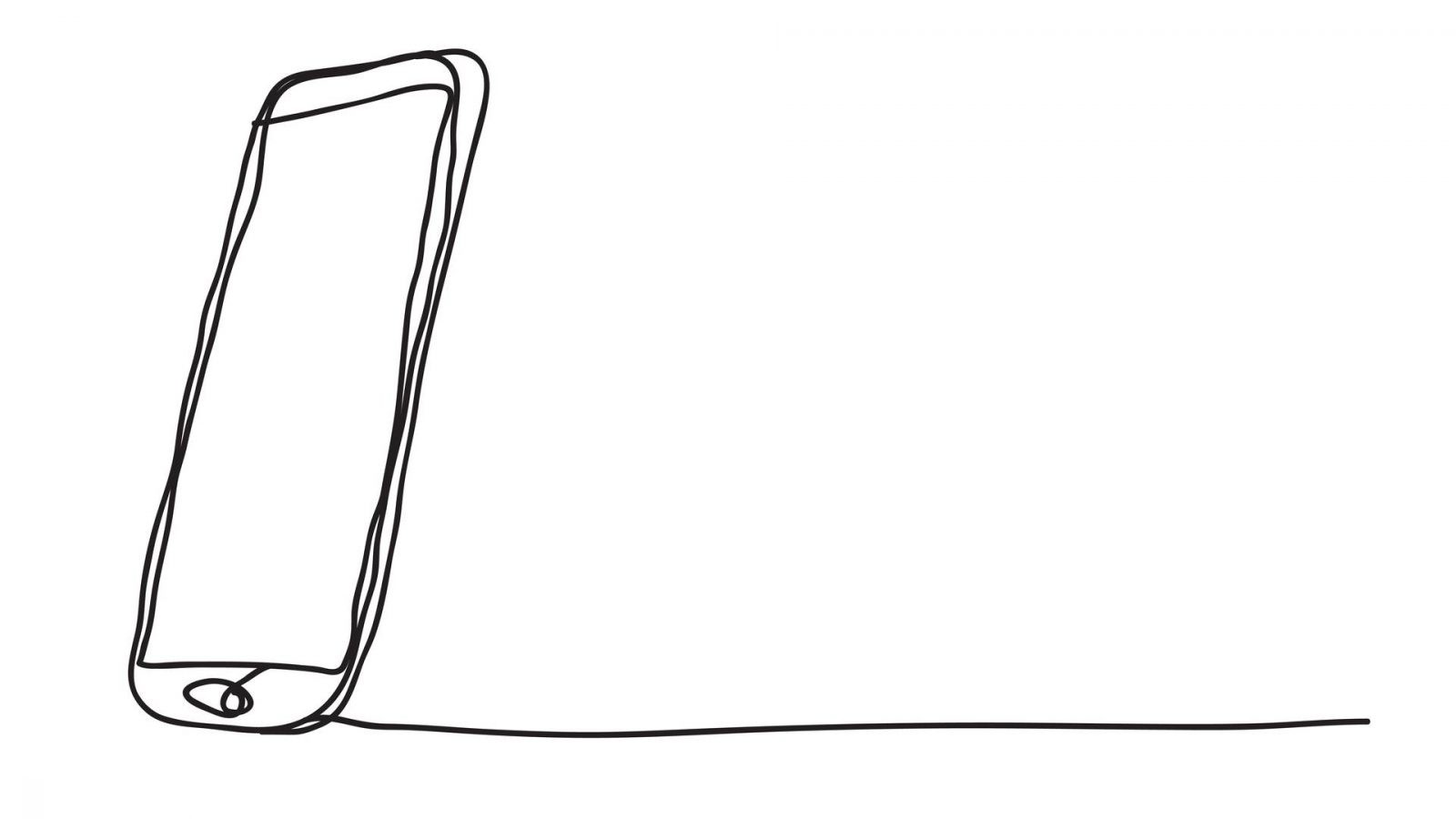 With a lot of gadgets, designers’ plans are impossible to implement technically, forcing manufacturers to make compromises or even cancel the release of a device.

That’s what recently happened to the wireless charger AirPower from Apple. The engineers couldn’t fit a large number of coils into the small device without overheating the entire thing. Galaxy Fold might have the same fate, with the release delayed indefinitely.

For decades, designers have been inspired by science fiction writers. Many ideas that first appeared in books and movies are now normal for us. There are a lot of technologies in this category: from spaceships and autonomous vehicles to 3D printing and voice assistants.

Today, engineers are continuing their hard work on impossible concepts. The list includes a lot of things that might become a possibility in the near future: interplanetary travel, thermonuclear synthesis, and so on.

But there are also less impressive technologies that are still highly anticipated, like folding screens. The first prototypes for these devices appeared some time ago, even with Samsung. But the main problem wasn’t the technology itself, but its implementation for mass users. The screen had to have the same color resolution and other characteristics as regular displays, while also being scratch-resistant. The folding radius needs to be small enough for the phone to remain compact when folded. What’s more, Samsung decided that an expensive unusually shaped phone should also be equipped with the most modern components, including a 5G chip.

Samsung failed on all counts when it released Galaxy Fold, which only works as a mini tablet. And even then, only until it develops a crease mark in the center of the screen.

Several years ago, the company’s designers came up with the concept for a folding phone. Then the engineers took over, trying to implement the designers’ idea into reality. But it turned out that the thickness of the display when folded makes it extremely uncomfortable to use: a thick smartphone with a narrow screen.

Samsung also failed to create a durable display, because instead of glass (which is common for regular smartphones), they had to use plastic, which is both less durable and easier to scratch.

In the end, the $2000 price point probably matches the manufacturing difficulty. And the smartphone was initially created as a premium device. But design compromises ended up being so controversial that the device was simply unsuitable for use. 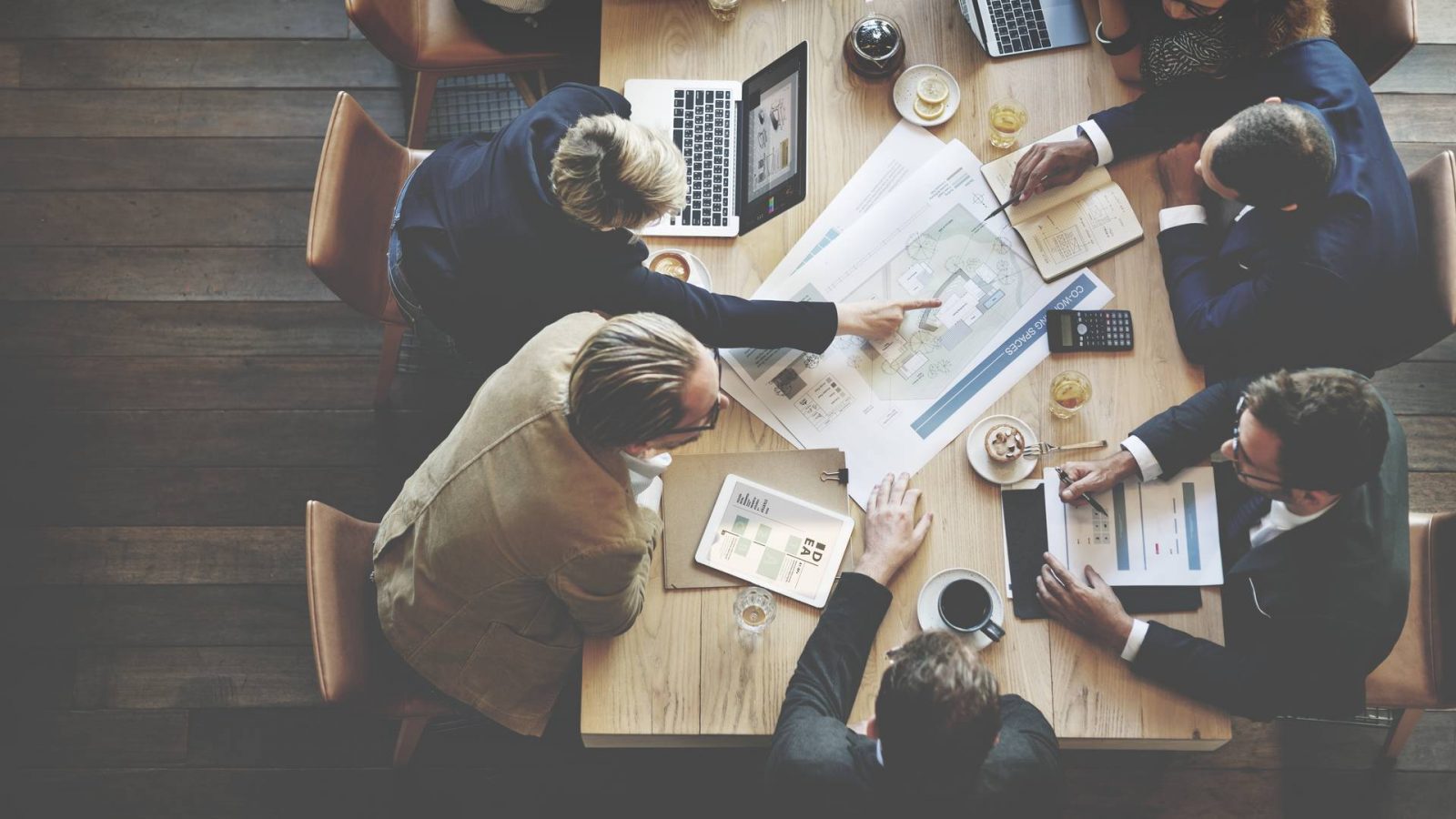 It certainly looks like there isn’t enough effective feedback from end users to companies.

Regular users don’t pay much attention to most of the features available in modern smartphones, either because they don’t need them, or because certain functions are difficult to find among the long list of offered services and settings.

But it’s not always the case that demand creates supply. Many companies create a lot of innovative developments for the future. Features like folding screens aren’t really necessary in practice, but people will still buy them because they look cool.

To be honest, recent experience has already proven that the ideal shape for a smartphone is something like an iPhone 6S. The size needs to fit into your hand, but ensure that your screen isn’t too visible for others. The frame around the screen needs to be thin. Some people might need a bigger screen, but competition is generally around increasing memory, battery and processing power. In reality, a lot of modern processors are too powerful for smartphones, so this has really turned into a competition between manufacturers.

There’s a serious fight for users in the affordable gadgets segment. Regular people want everything to work without breaking the bank. That’s why the industry will continue moving towards the improvement of practical features: screen quality, memory, battery power, etc.

Until we see the emergence of a truly revolutionary technology that will completely transform the communications industry, company developments will remain closely linked with customer desires and needs.