At the moment, the world had seen as much as more than 2000 different issued crypto assets. As the attention to the many cryptocurrencies rises, also increase in the numbers of misconceptions which surrounds the top coins and other projects. No doubt, the principal known issues with this should be discussed.

At the moment, the world had seen as much as more than 2000 different issued crypto assets. As the attention to the many cryptocurrencies rises, also increase in the numbers of misconceptions which surrounds the top coins and other projects. No doubt, the principal known issues with this should be discussed.

GOVERNMENT REGULATIONS CAN SURELY DEAL WITH IT 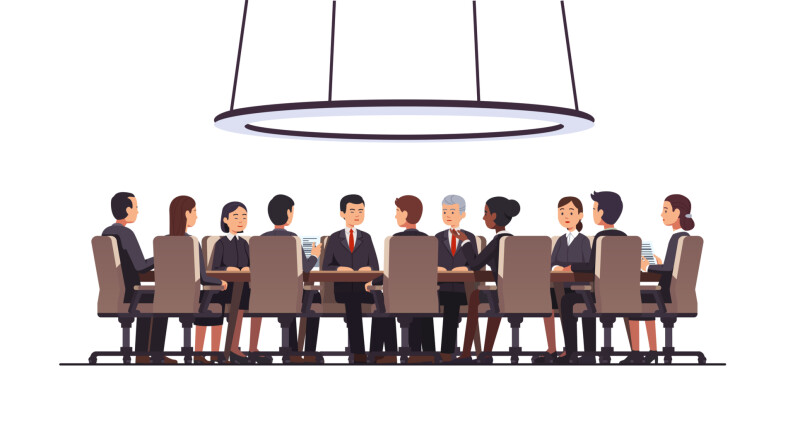 Many enthusiasts and even people in business have the false insurance that the government could appropriately manage the crypto assets. In fact, even some official governmental bodies in different countries may have this false thought. However, by the default, the initial idea of digital money of the new era is the absence of any regulations.

Companies providing different solutions are subject to existing guidelines which apply to other financial service providers as well. So, the money flow in the crypto world is not controlled by any central authority, nor will it ever be. That was the initial idea.

PURCHASE OF THE COINS 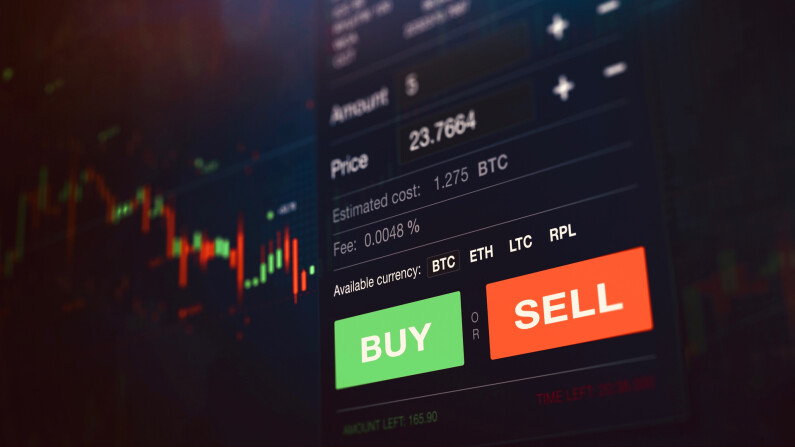 For now, most people who buy for the first time think that they need to buy the whole particular asset coin.

Considering the current cost of the top digital currencies — most enthusiasts do not consider buying the substantial amounts — even though it makes decent sense for most people to buy one full Bitcoin, Ethereum or a Litecoin. A tip for those willing to invest a small amount of money into crypto it is worth knowing that digital coin can be divided using the eight digits after the decimal. So, the potential buyer can become an active cryptocurrency investor even without substantial investments.

Of course, you won’t get far buying 0,1% of altcoins — this principle is good only for low-supply coins, and the currencies with billions of coins or tokens in circulation usually are not good for purchacing one full coin or token due to their much lower price.

CRYPTO IS FOR CRIMINALS 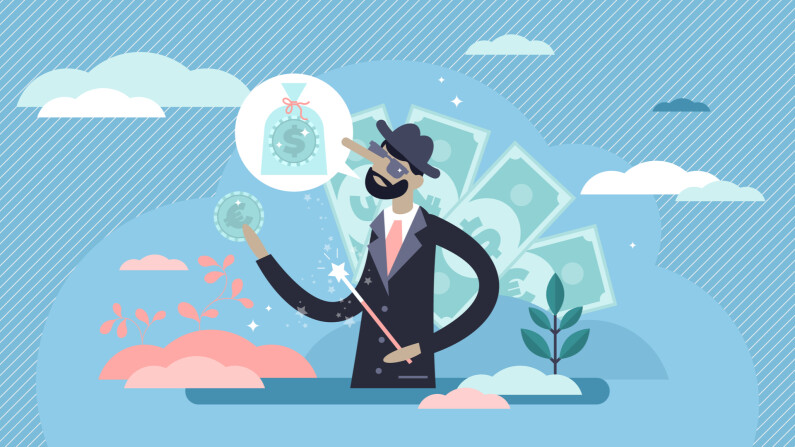 As the fraud level in the ICO sector and cryptocurrency markets had definitely risen, no doubt that the overall excitement regarding safe and lucrative investments had become questionable. Nowadays it is obvious fraudsters worldwide do prefer the Bitcoin and other top cryptocurrencies. In most cases, this is a misconception as the Bitcoin is not anonymous as other currencies aswell. Well a few cryptocurrencies do focus on anonymity and privacy. In case of Bitcoin, those traits are totally absent, and they will remain so for quite a period.

The fraudsters and criminals are not the ones who benefit from such features the most as everyone should take care financial privacy and anonymity first and foremost. And that’s not about having something to hide, but rather instead having the full control of money. The cyberhackers just want financial gain, and they will pursue any avenue possible — including cryptocurrencies, unfortunately. 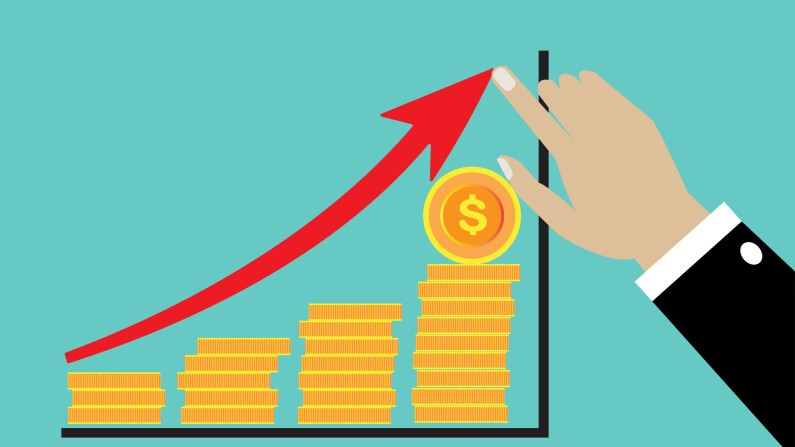 With the winter’s market downfall the global interest in the cryptocurrency market is not as astonishing anymore, and the overall crypto assets capitalization had declined. Whatever, but it should not be underestimated anyway. For now, any comments regarding how cryptocurrency is in a bubble can easily be ignored as well, as that is factually incorrect. There are many other financial and other bubbles to be wary of, but they do not apply to cryptocurrencies. However, the most existing Pyramid/Ponzi schemes are subjects of close governmental attention and are being dealt with the help of different international legal organization and police as they operate mostly worldwide.

JOKE COINS WILL NOT ROCKET 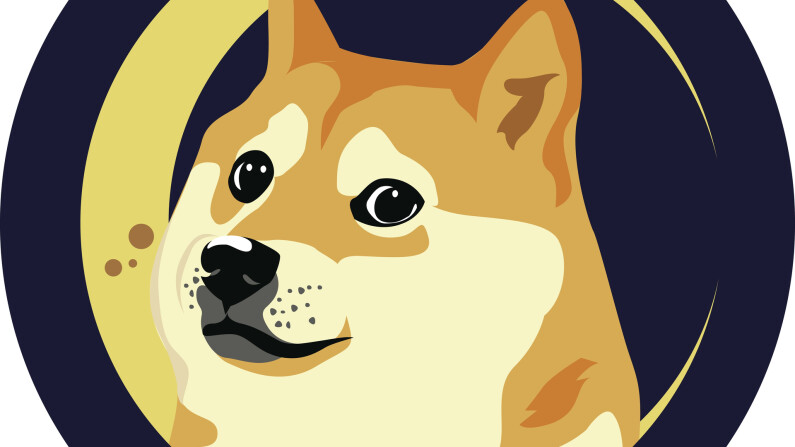 Though major five currencies are a long time, not the subjects the of jokes on the Internet since they present decent growing digital assets, the modern reality dictates the more pragmatic approach.

However, among the hundreds of currently existing digital assets, there had been numerous attempts taken by different geeks and crypto enthusiasts only to provide the so-called joke currencies, which hold a significant place in the crypto world.

There is a certain degree of coins which sole purpose of existence was the scam fundraising made by cyber pranksters, and some are hardly worth anything at all, yet they all provide a critical outlook on the hype. Their worth is mostly based on their critique of how we react to the financial world, both new and old.

Up to date with more than hundred of billion coins mined and a rich meme culture of its own, Dogecoin is most certainly the number one of joke coins. This widely known coin was initially designed to illustrate the volatility of the crypto space and behaviour. It’s rise in December 2013,insured that the crypto traders will try to make a profit on just about anything possible.

The subsequent crash illustrated the darker side of cryptocurrency, with memes trolling the market. However, the community united and donated funds to those who had lost them.

Later the Dogecoin had climbed to a $2 billion market cap. That amount has since declined, but Dogecoin continues to unite and inform crypto enthusiasts on various issues. One of its creators, Jackson Palmer, warned against its success in a series of press articles during the bull run of 2017-2018. It seems that despite its blossoming success, the joke was momentarily lost on at least one of its founders. Dogecoin’s tremendous volatility and lingering humour place it at the top of the list.