Will GitHub become worse under Microsoft? 5 alternatives for the joint development service

Microsoft has bought the most popular joint development service, GitHub. Several American publications had earlier reported this. Now the company has confirmed the information about the deal on its blog. The...

Microsoft has bought the most popular joint development service, GitHub. Several American publications had earlier reported this. Now the company has confirmed the information about the deal on its blog. The...

Microsoft has bought the most popular joint development service, GitHub. Several American publications had earlier reported this. Now the company has confirmed the information about the deal on its blog. The purchase cost the corporation $7.5 billion.

The giant continues to buy up competitors instead of developing original designs. For example, Microsoft used to have its own platform for CodePlex developers, but in 11 years of existence it was never able to become a worthy competitor to GitHub and was closed down.

Many IT companies have their own repositories on GitHub. Microsoft's additional interest is, perhaps, in controlling the services that competitors use for their developments.

Microsoft promises that it will not restrict users of the platform in any way. On the contrary, it will add new features like integration with the Azure platform. However, many developers reacted negatively to the news and began to transfer their projects to other services. For example, a large increase in users was recorded on GitLab.

Users' fears are related to Microsoft's privacy policy and its relationship to open projects. Recently, the corporation has changed its policy a little and is trying to develop open source reputational projects , for example, PowerShell, Visual Studio, and JavaScript for Microsoft Edge. But many remember the previous sins of Microsoft, like the struggle against device manufacturers with the Linux operating system. In addition, the corporation is often criticized for having ruined many good projects by buying them. 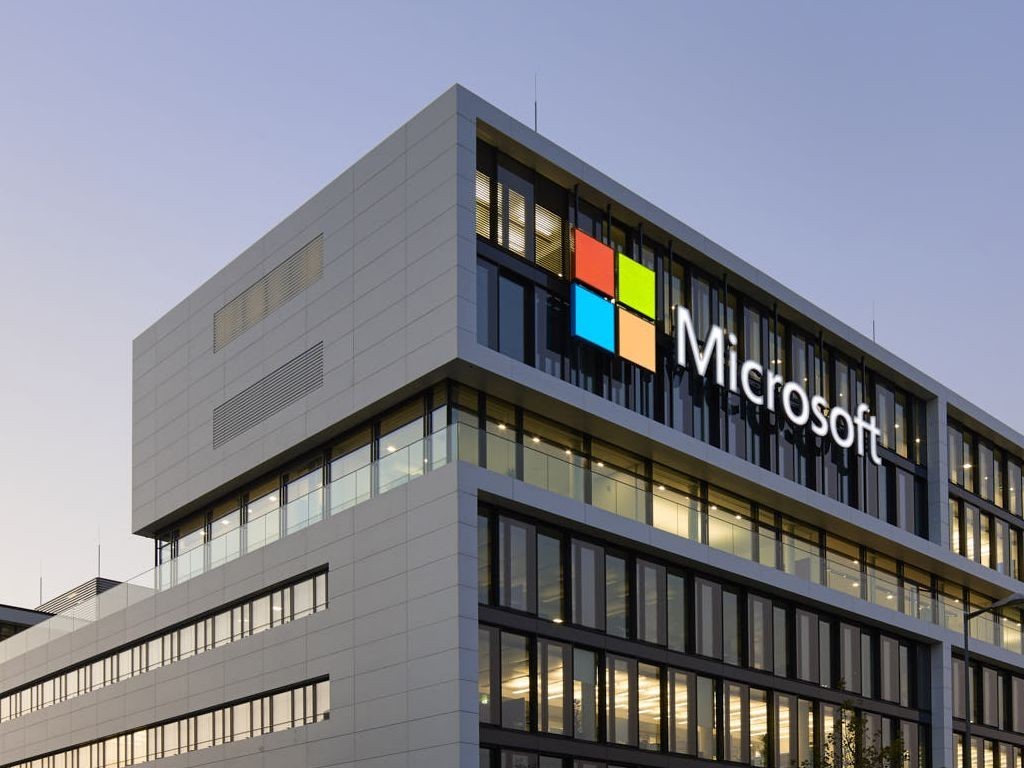 The saddest example is the acquisition of Nokia for 5.4 billion euro to promote their Windows Phone. The project was so unsuccessful that Microsoft refused to develop its own mobile OS and sold it to Foxconn for $350 million.

In 2001 the company bought Navision in order to conquer the area of business accounting systems. As a result, the $3 billion project failed and competitors divided up the market.

In 2007, Microsoft bought the advertising company aQuantive for $6.3 billion.

This attempt to compete with Google in the field of online advertising was also unsuccessful.

Then Microsoft bought Skype in 2011 for $8.5 billion. Changes in the functionality and design of the video call platform caused a flurry of criticism from users. Skype was redesigned twice under the leadership of the corporation, but remained commercially successful.

Their most expensive purchase was LinkedIn at $26.2 billion. After the transaction in 2016, the social network for job searching remained virtually unchanged. Perhaps Microsoft's leadership decided not to touch the service so as not to ruin it.

Many programmers use the open source Git version control system for development. Git is a universal tool that allows you to participate in a project with a large number of people and simultaneously develop several branches of the project. Below are 5 equivalents of GitHub, which also use Git, but have not yet been sold to any IT giant. 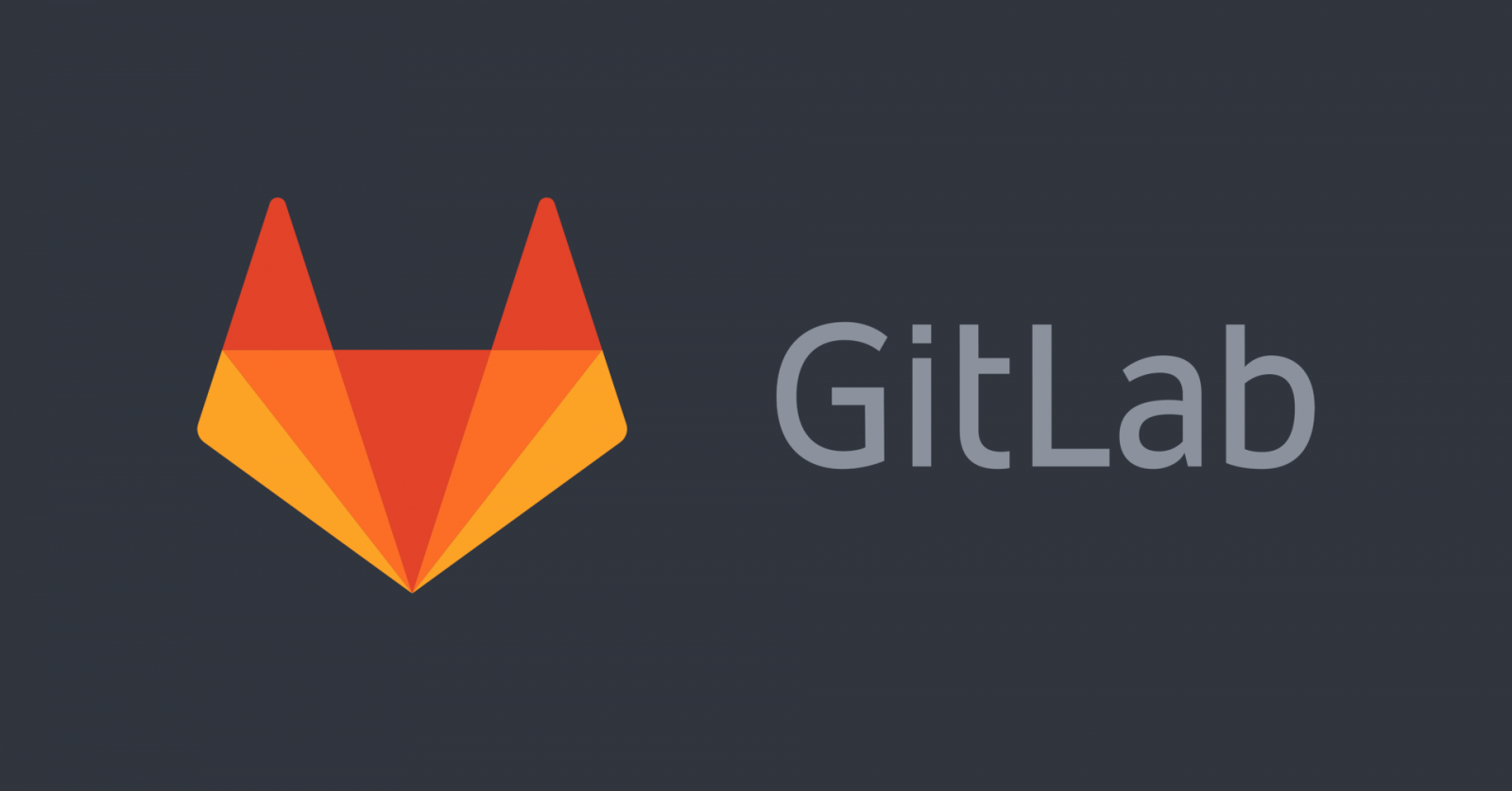 The project was created in 2011 by Ukrainian developers Dmitry Zaporozhets and Valery Sizov. The similar code, GitLab, is written in the language “Ruby” and was initially open-sourced. Since 2013 GitLab has existed in the form of two products: Community Edition - for the community and Enterprise Edition - for corporate clients.

Thanks to the use of open-source, in addition to full-time programmers, more than 1000 enthusiasts are involved in the development of GitLab.

It offers many useful options such as the simplified import of projects from GitHub, Bitbucket, and other resources.

Since 2015, GitLab has attracted $45.5 million from various investors. 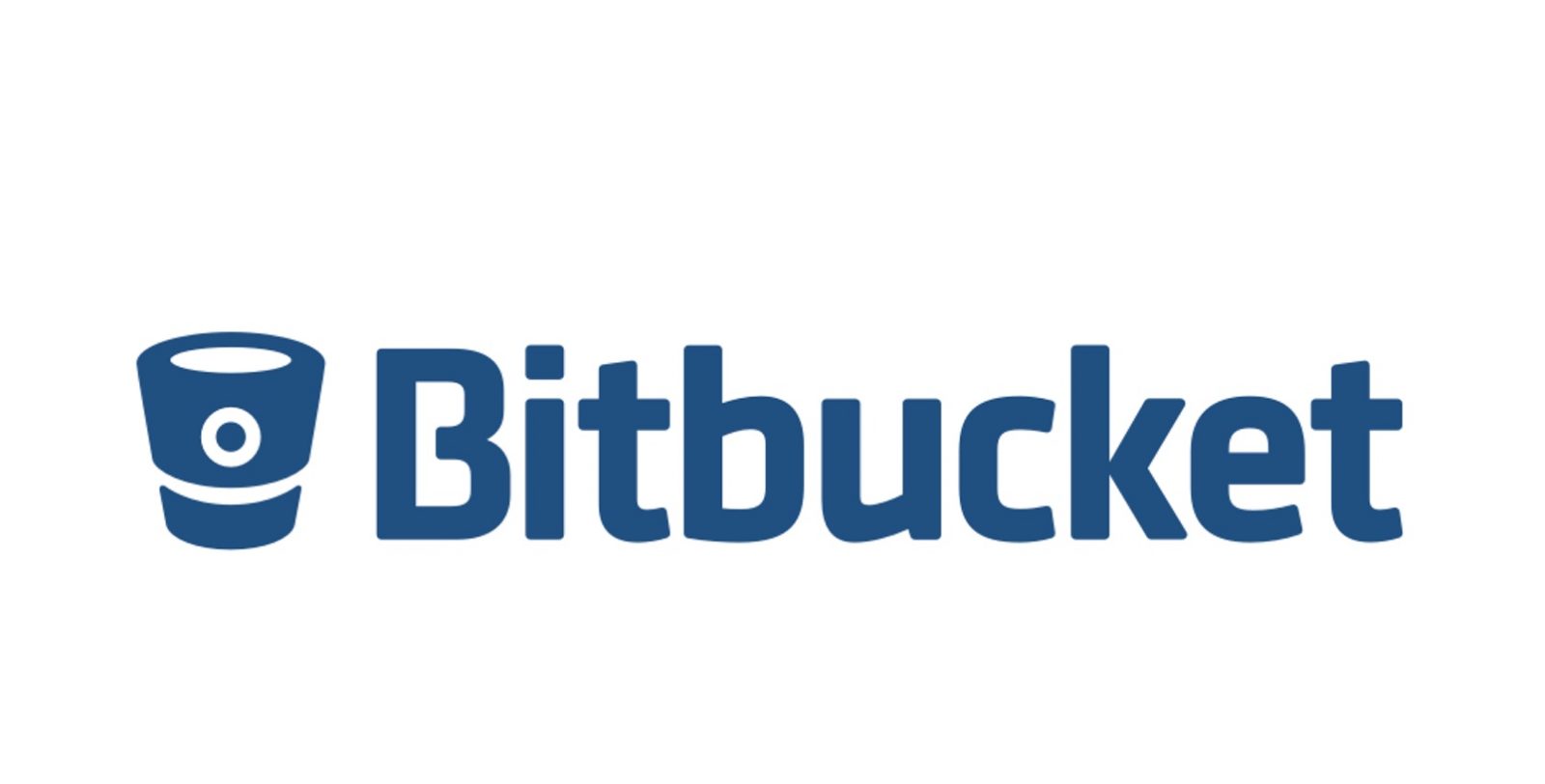 The platform is written in Python. Unlike GitLab, Bitbucket has a proprietary source code. Initially, Bitbucket used the Mercurial version control system and Git support was added in 2011.

Bitbucket emerged as an independent start-up company in 2008, and it was bought by the Australian company Atlassian in 2010. Among the company's other products are the Jira bug tracking system and the Confluence collaboration system. In addition, in 2017 Atlassian bought the Trello project management service for $425 million. 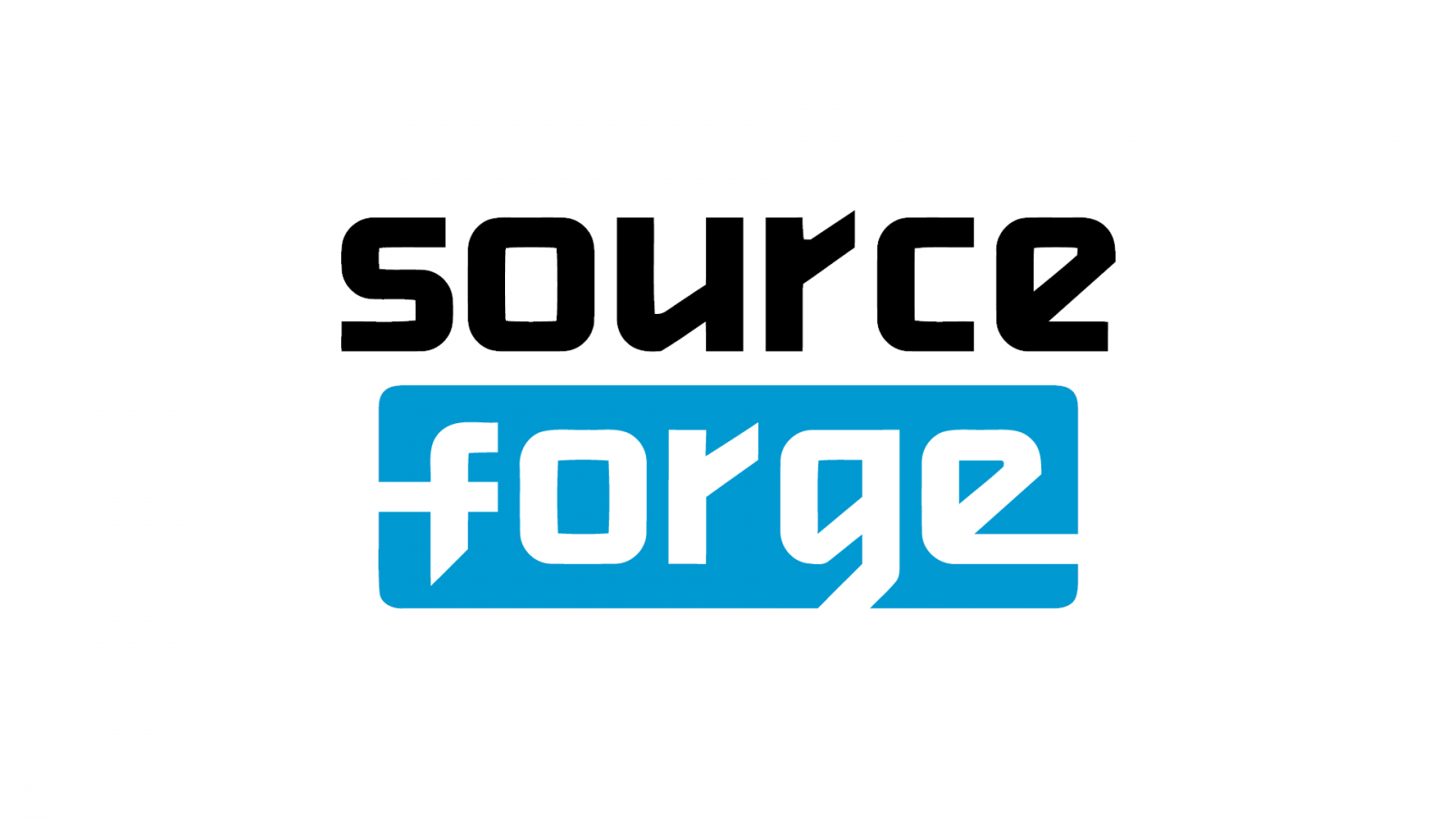 SourceForge.net was originally an open-sourced project but then it became proprietary. An open version called Savane was developed by the community.

The SourceForge.net site continues to support the company SourceForge, Inc. Programmers can post their projects and develop them jointly. The service has 3.7 million registered users and 430,000 projects. 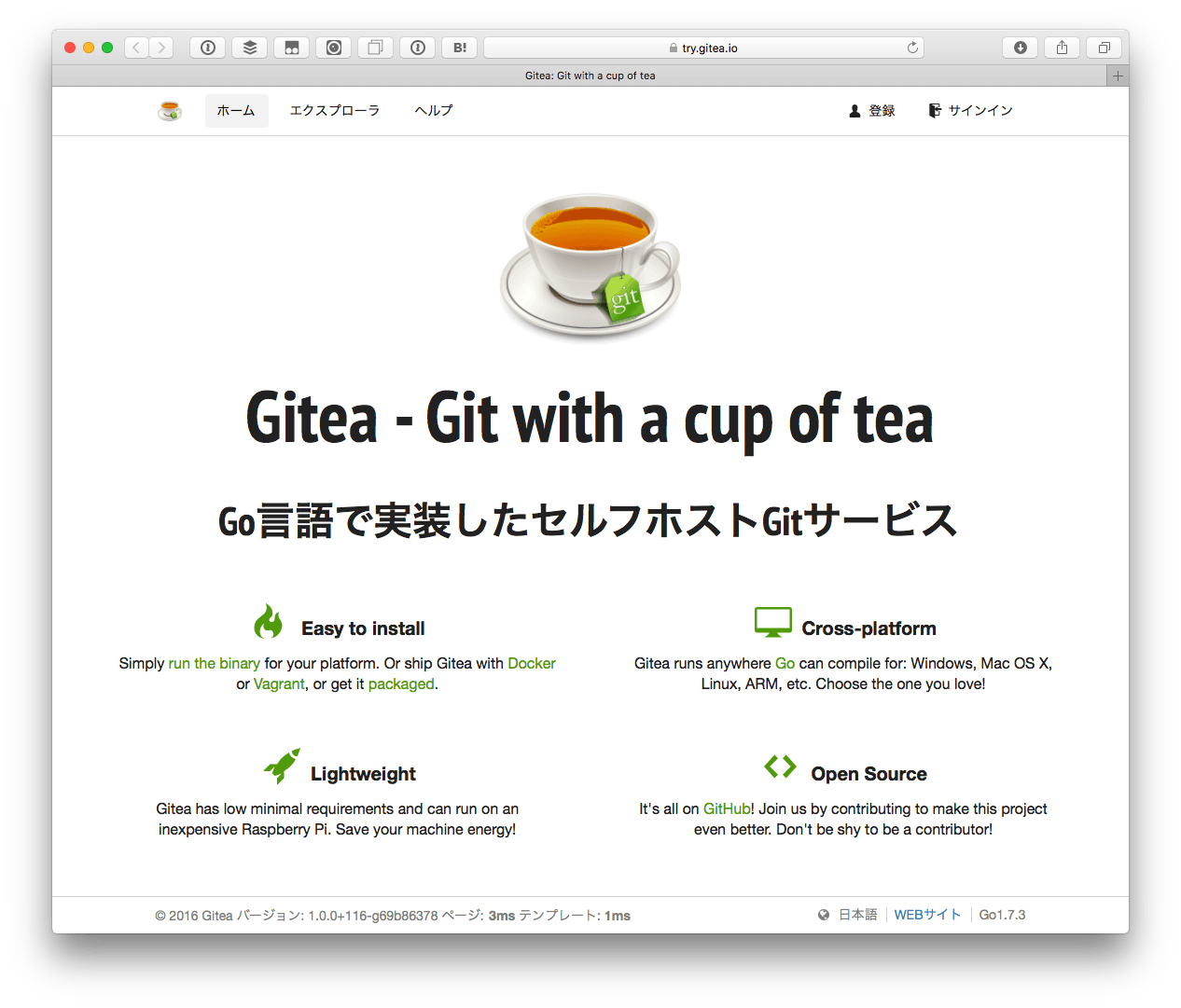 Gitea is a free fork of the Gogs service, written in the Go language. The code is fully open-sourced, but so far the project only has a test domain for the temporary placement of projects. But Gitea can be set up quickly on its own server, which can be very convenient for corporate hosting repositories. Compared with the competition, Gitea has less diverse functionality and no third party integration. The interface is much like GitHub. 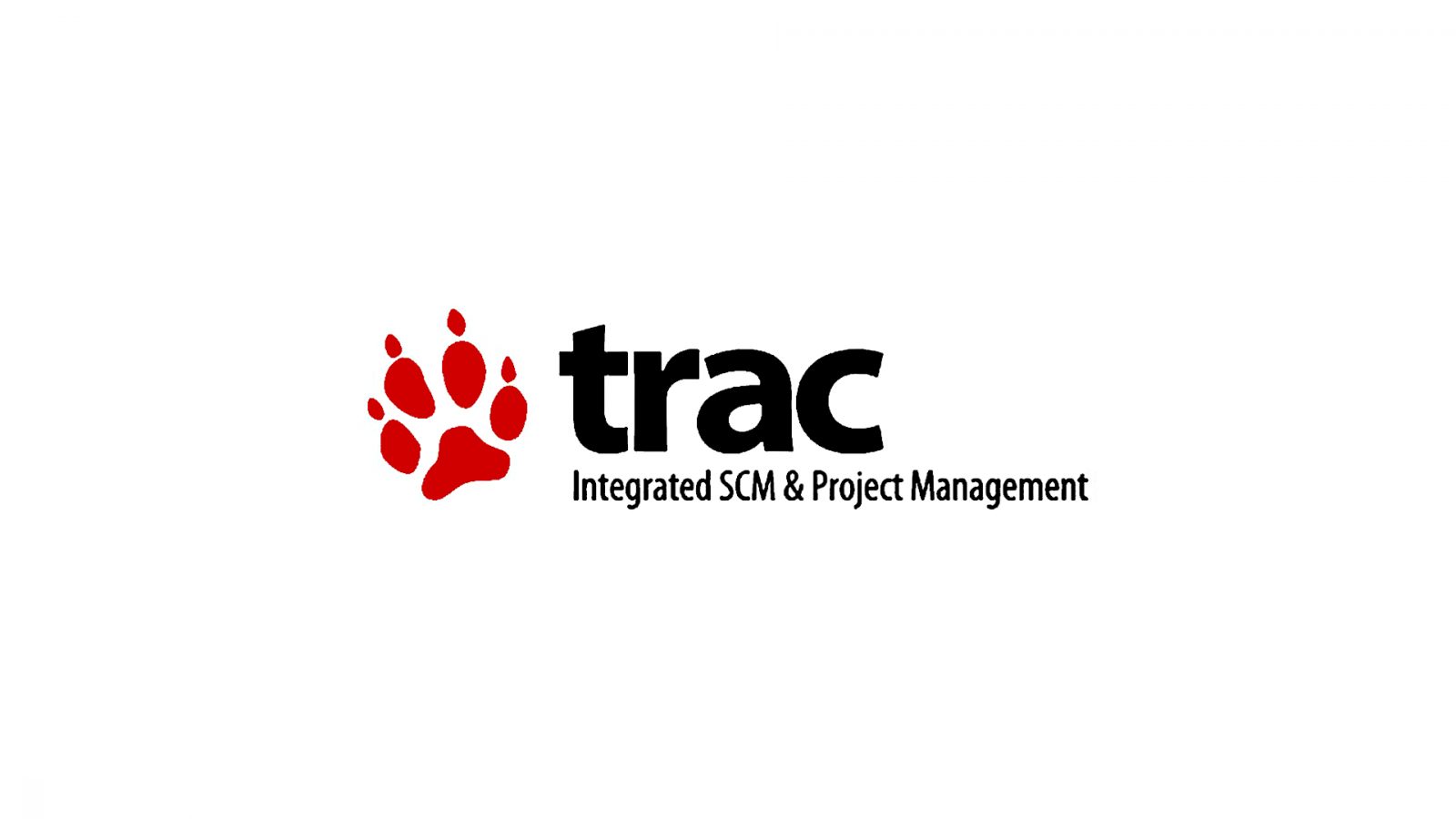 Trac is a tool for project management with the ability to track errors and integrate Git, Subversion, and other version control systems.

A minimalistic web interface has a Wiki-like organization.

Trac does not have its own hosting, and it is usually used by developers of large open projects on their domains.